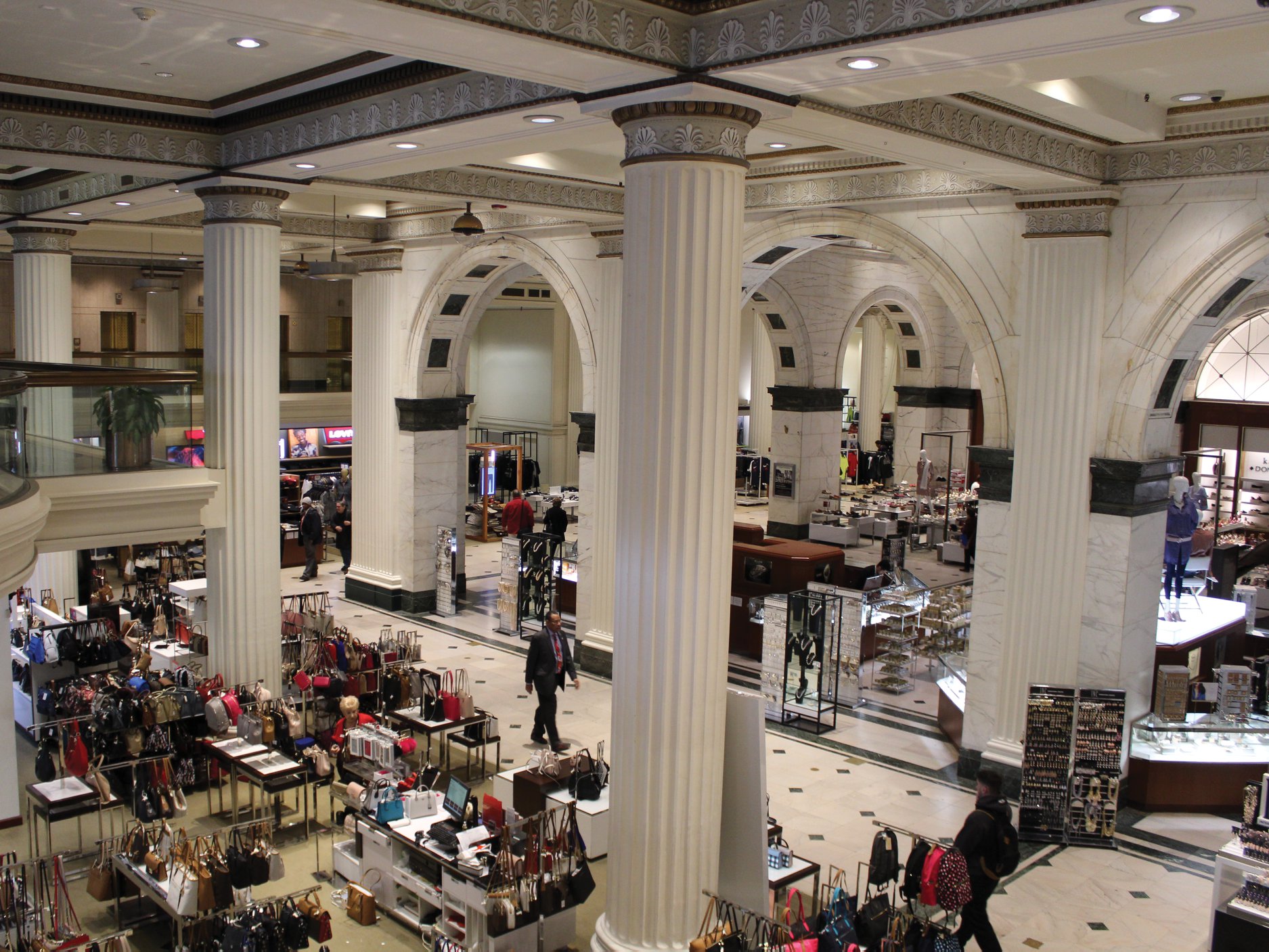 There seems to be a new trend in the Philly commercial real estate business.  It looks like New York real estate firms are starting to discover the deals just south on 95.  Philly real estate has been red hot the last few years with tons of potential for new development and acquisitions. The newest landmark deal just went down as TF Cornerstone purchased a 435,000-square- space within the historic Wanamaker Building that Macy’s occupies for an undisclosed amount.

What makes this special? Well, this is the first time that TF Cornerstone has made a purchase outside of New York City.  TF Cornerstone are part owners of the historic Grand Central Station, Carnegie Tower and several other large commercial spaces in New York.  However, their Philly deal will continue the wave of New Yorker’s buying up Philly real estate.

If you remember last summer The Durst Organization which has One World Center and four Time Square buildings in their portfolio, purchased an assemblage of piers along the Delaware River for $21.4 million.  This caused a bit of a stir because it meant that the popular event space Festival Pier had to be shut down for good and Dave & Busters will eventually have to relocate.  That deal was also The Durst Organization’s first ever acquisition outside of New York.

The Wanamaker Building was constructed in 1904 and was one of the country’s first department stores. It also houses the world’s largest playable instrument, the Wanamaker Grand Court Organ.  However, you won’t have to worry about the organ playing any last notes because TF Cornerstone intends to honor Macy’s long term lease.

You Will Be Able to Pay for SEPTA Rides With Apple Pay and Google Pay Next Year!
Philadelphia is the 9th Rudest City in America According to Business Insider