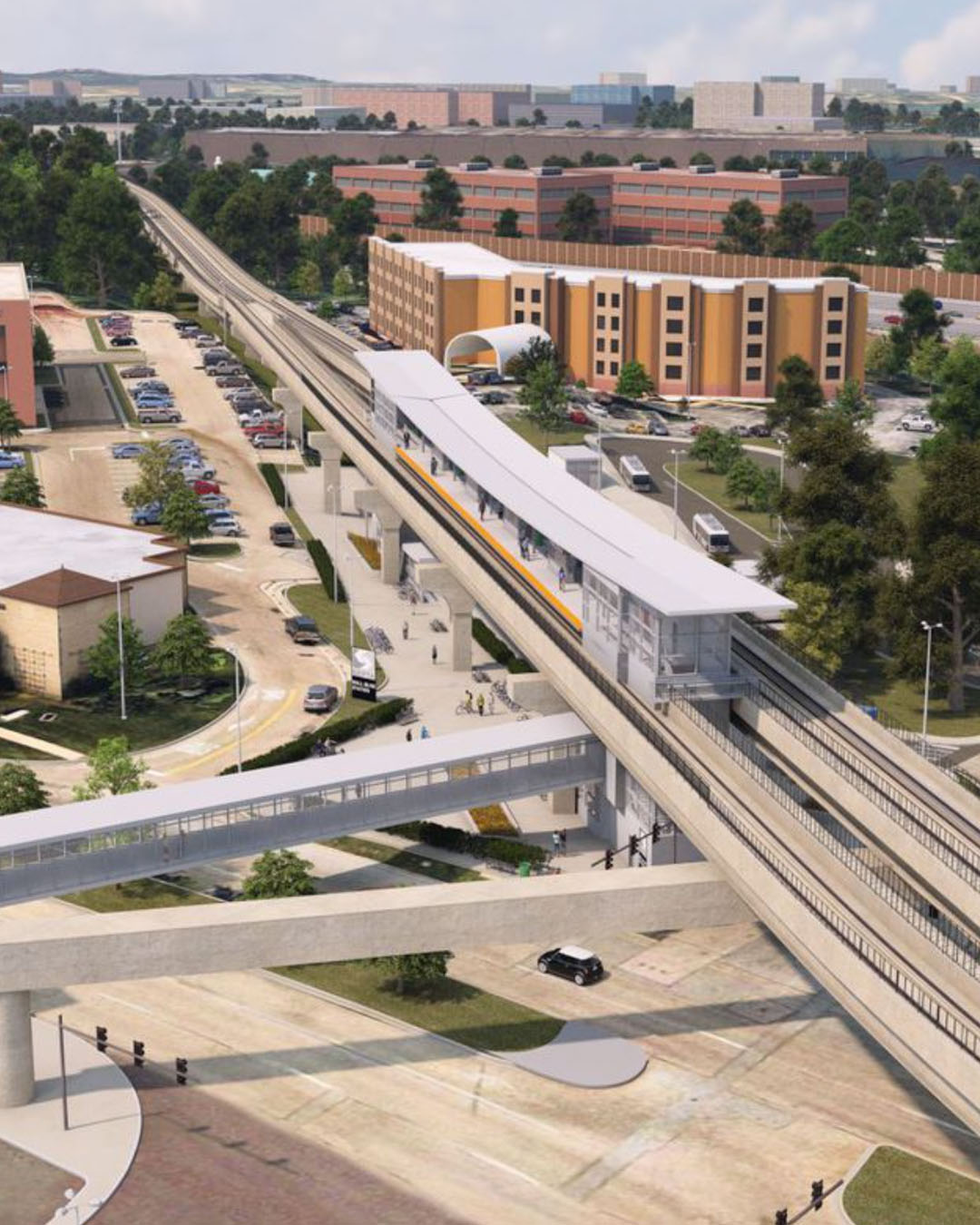 In a virtual public meeting held this past Tuesday, SEPTA unveiled its latest plans to develop a railway that will connect Center City and University City with King of Prussia as part of the Norristown High Speed line. This system has been a long time coming as many residents have been looking for alternative ways to travel to KoP and avoid the headache that is 76. 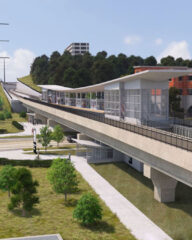 This news has been a long time coming considering that the last update SEPTA gave regarding the new service was three years ago. However, this railway will not come without a hefty price tag. SEPTA estimates that the new rail service will cost between $1.3 and $2 billion dollars. Folks shouldn’t be ready to use the rail service for shopping any time soon. Even if all goes well the new service won’t be ready until 2025 and 2027.

SEPTA has had more than its fair share of financial woes.  Since the pandemic ridership on buses, trolleys and subways dropped by 70% while regional rails have seen a staggering 85% drop in ridership.  SEPTA stated that they will rely on partial federal funding. On the flip side the economic impact with job creations were highlighted during the meeting including the fact that the construction of the railway would create up to 6,300 jobs and increase property values according to SEPTA.

According to a recent article on Philly.com, SEPTA General Manager Leslie Richards called the KoP Rail project “extremely important” to the region’s future. Planning began in 2012, and it was once expected to carry riders in 2023. While we are in a very difficult position right now with the pandemic … SEPTA in the future includes service to King of Prussia, “ she said. “It is part of our system that doesn’t exist now, and it’s a way that we can truly strengthen our Regional Rail.”

The KoP rail service has not come without pushback from many residents who have expressed concerns that the railway would be too close to their homes. “We had well over 100 meetings, including almost two dozen backyard visits, where we worked really closely with the community to come up with an alignment that addressed a lot of their concerns. What we did since then was to refine that a little bit more and tweak it to respond to some more of the comments that we heard at that point as well,” Richards added.

Once complete the KoP rail service will make several stops between Center City which include Henderson Rd. Allendale Rd., Mall Boulevard, First and American Avenues, as well as First Avenue and Moore Road/Valley Forge.  For commuters looking to park at one of the stations, SEPTA stated that the last time will have have a 500-space parking garage “strategically located to capture motorists traveling from US 422.” 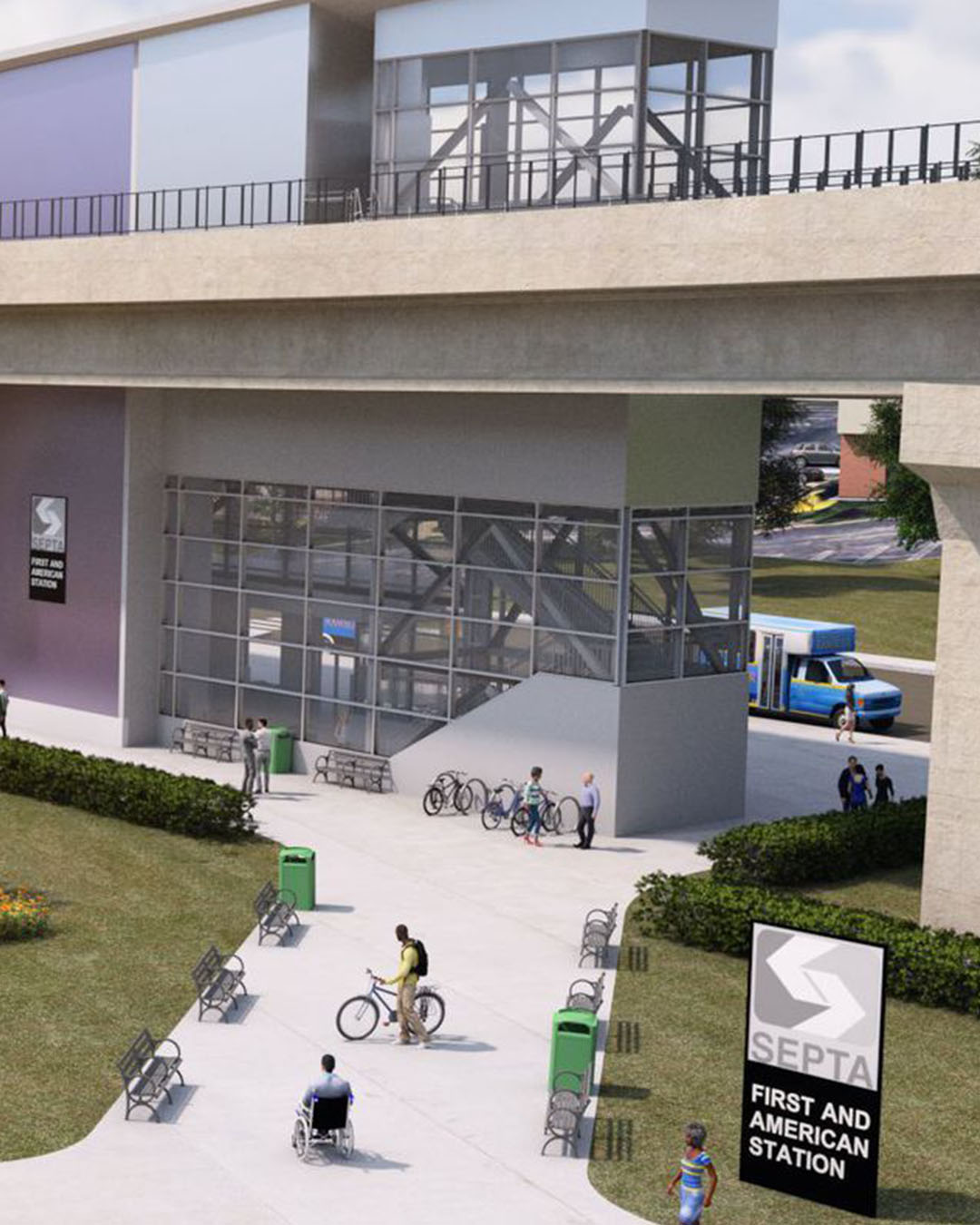 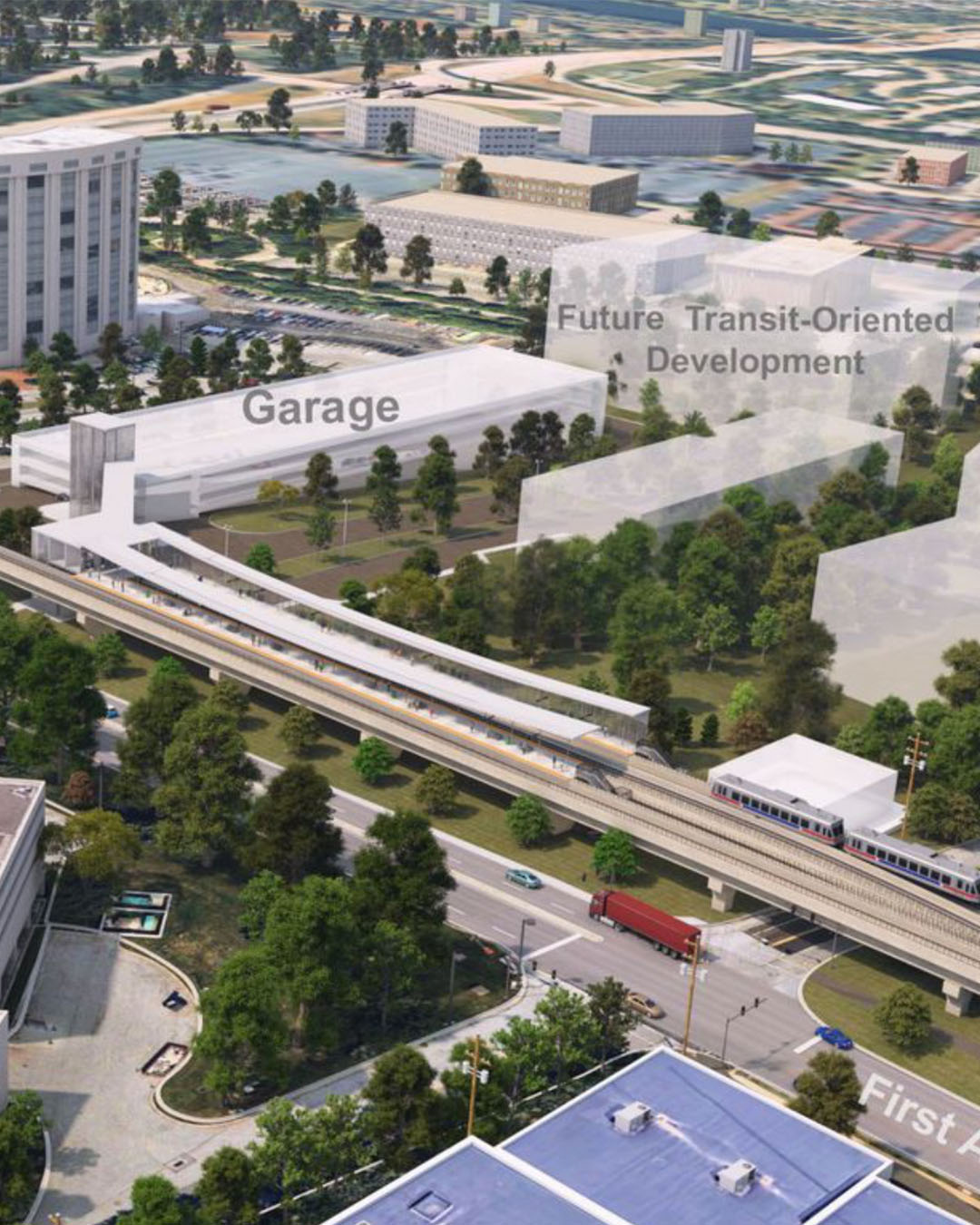 Fond is Hosting a Curbside Pop-up Event Featuring Classic Cheesesteaks!
Di Bruno Bros. Now Has a Pop-Up in The Italian Market That Features a Place to Sip Wine & Beer!