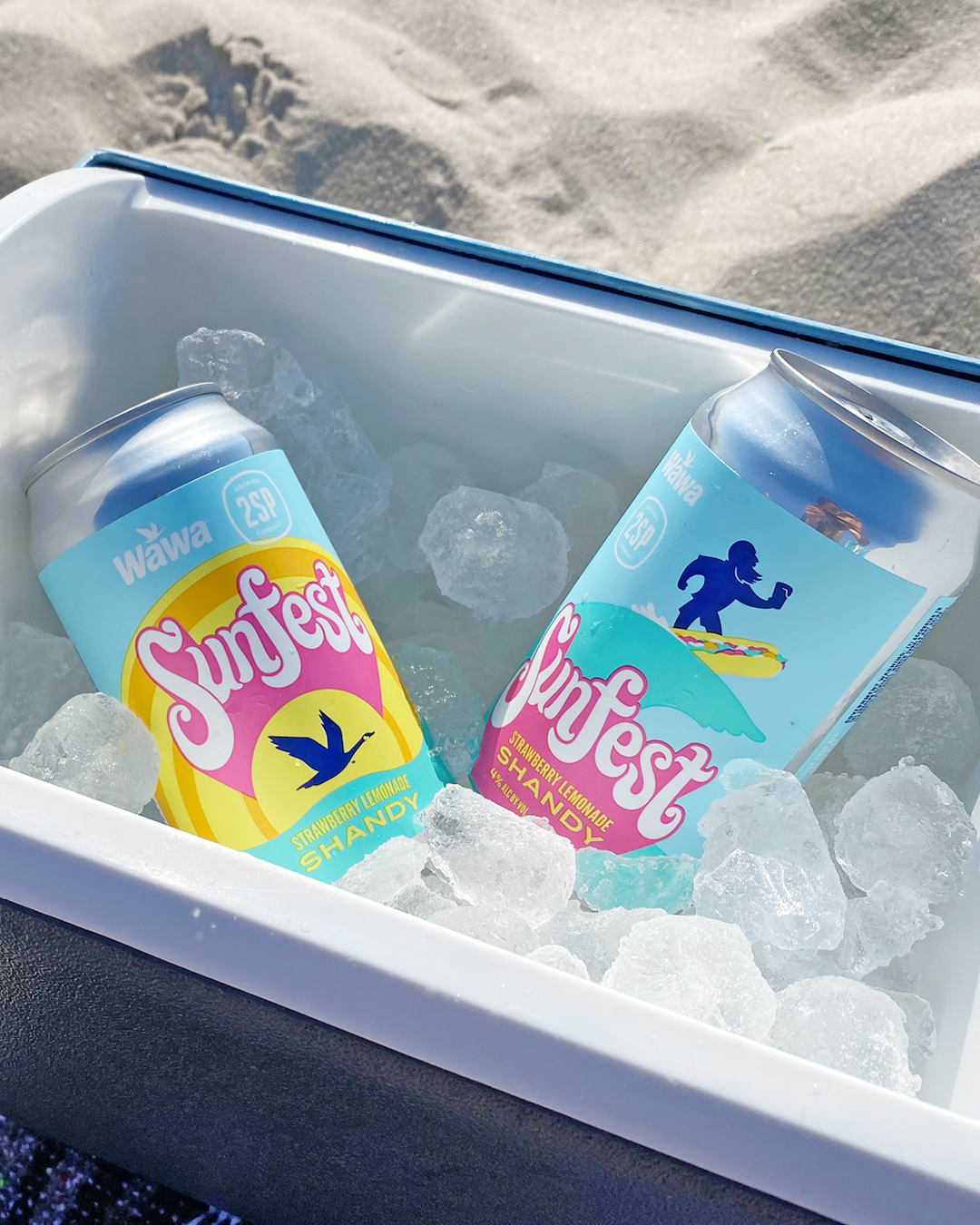 Wawa and 2SP Brewing Collab Once Again for A New Summer Brew!

Wawa and 2SP Brewing Collab Once Again for A New Summer Brew!

“Working closely with Wawa’s beverage guru, Michael McLaughlin, we brewed a modern shandy recipe that includes a unique yeast that showcases the spectrum of flavors of Wawa’s Strawberry Lemonade. The collaborative approach to the Sunfest beer was to find that balance of upfront strawberry sweetness with a refreshing lemon citrus finish that comes from the lemonade. What’s the result? A Strawberry Lemonade Shandy that sings summer crusher,” said Michael Contreras, 2SP Brewing Company

“There’s no better time than now to reunite with our friends at 2SP to provide a perfect summer beverage to our community to enjoy after the past year we’ve all had,” said Mike Sherlock, Wawa Chief Product Marketing Officer. “This light and refreshing shandy is– perfect for sipping with friends and family in your backyard or on the beach. We hope this beer brings the community together and adds a little extra positivity after a tough year.”

Wawa and 2SP Brewing Company are hosting two launch events from June 24 through June 26 throughout the region, including: