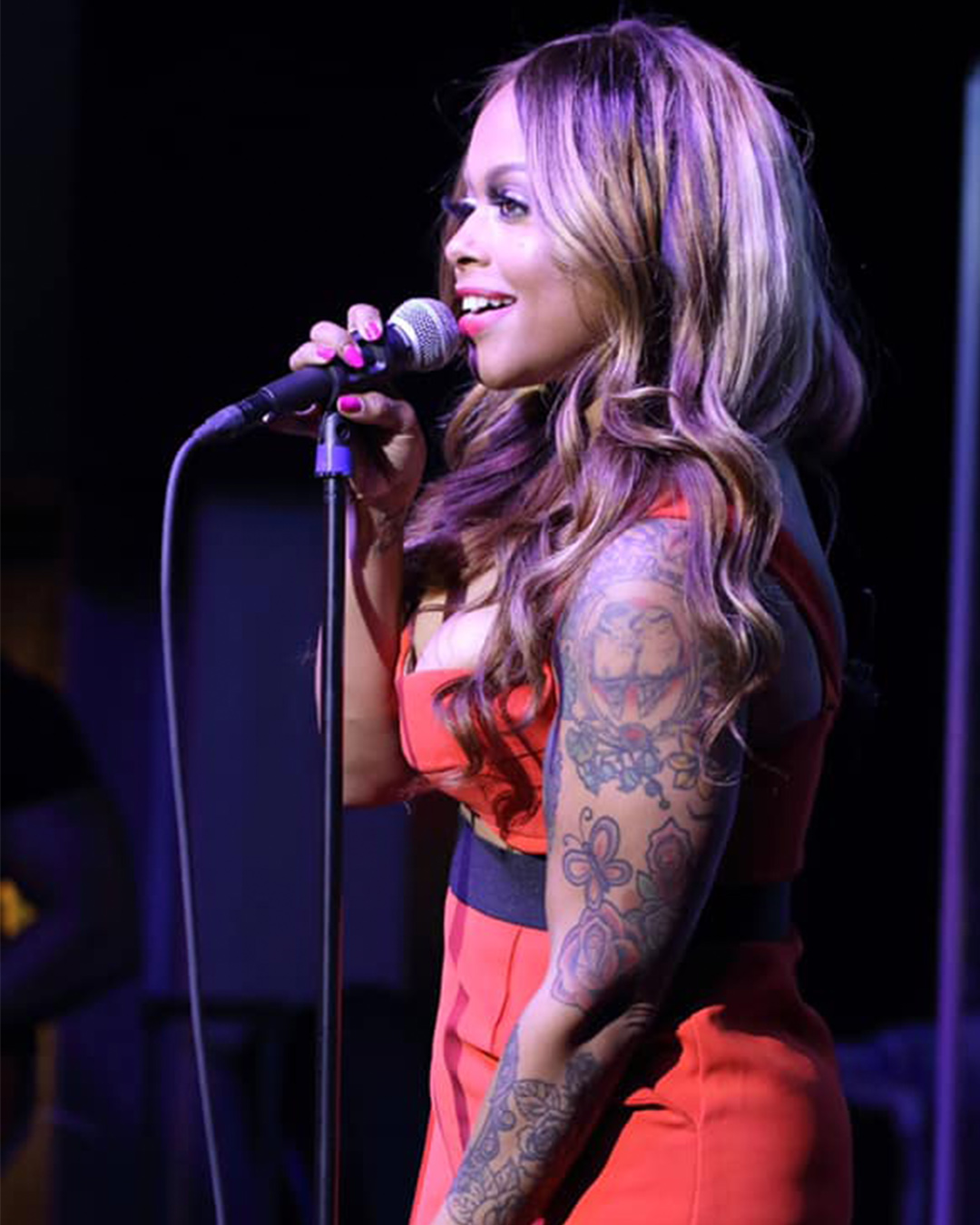 Chrisette Michele and Freeway Headline “Love On The Line” Concert

Chrisette Michele and Freeway Headline “Love On The Line” Concert

On August 27th, Chrisette Michele along with Philadelphia Freeway and DJ Aktive will take the stage along with several acts for the Love On The Line Concert at 5150 Warren St.  The concert will begin at 7 pm and run until 11 pm.

Hosted by Yameen World and put together by NCETS & Breed Studio, Love On The Line will offer free admission to the first 100 frontline workers that register which will include postal workers, sanitation workers, EMTs, first responders, police officers, nurses, doctors and firefighters. (must present word ID at entry).

Along with a variety of food and retail vendors the concert will also feature acts such as Chubb Rock, T3 (Slumvillage), Robyn Hood, Junius Bervine, M11son, Boots Greene, My Funky Brethren, Alexi Paraschos and Majii. Tickets range from $20 to $100 for all-access and can be purchased here.

Wawa and 2SP Brewing Collab Once Again for A New Summer Brew!
The Mann Center Announces E.T in Concert With the Score Performed by a Live Orchestra!