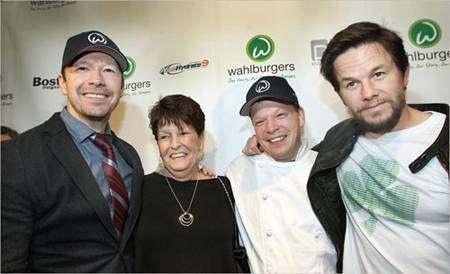 “Wahlburgers ,” the brainchild of Mark, Donnie, & Paul Wahlberg of the hit A&E show Wahlburgers, is poised to open in Philly by the end of the summer. According to the Wahlbergs’ reps, they have chosen Rittenhouse Square as their preferred choice to open up shop.  In addition to the Rittenhouse location Marky Mark and his funk bunch plan to open up four additional Wahlburgers.  The locations of these four have not been revealed but sources have stated that they will most likely be in the surrounding Philly burbs.  Makes sense since the majority of  New Kids on Block fans now reside in the burbs after getting married and having babies.  We will keep you updated as this story develops.

What You Need to Know About Bottle Service
Our Top 5 Places to Buy Vinyls in Philly!