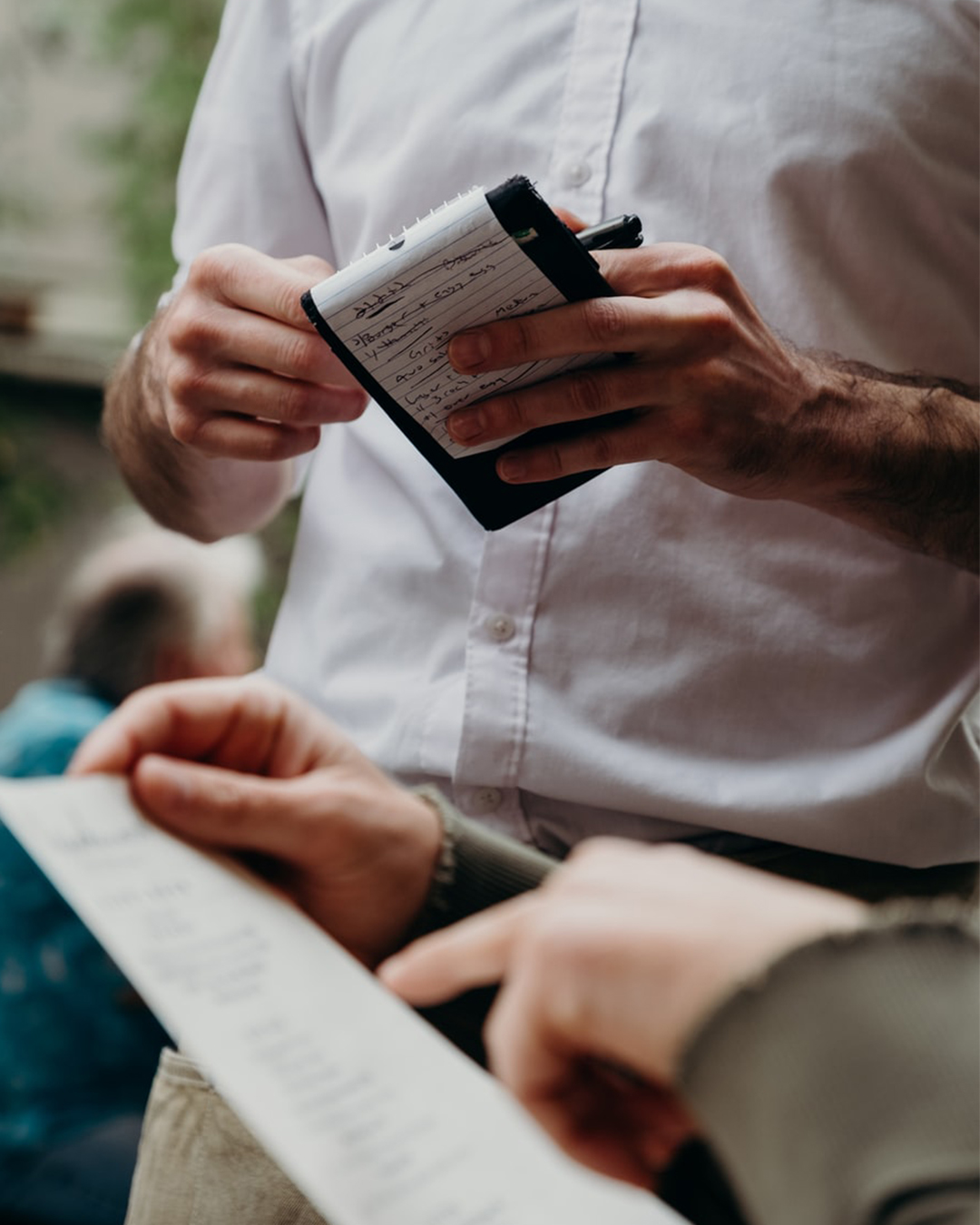 We’re just chock full of restaurant news today. However, this time it isn’t about rules that apply just for owners but rather all staff members.  The Labor Department announced today that servers and other tipped workers could be required to share gratuity with non-tipped staff.

A recent Wall Street Journal article stated, “The rule is the culmination of more than three years of work by the Trump administration to deliver the regulation long sought by the restaurant industry.”

Labor Department’s wage and hour administrator Cheryl Stanton stated, “This final rule provides clarity and flexibility for employers and could increase pay for back-of-the house workers, like cooks and dishwashers, who have been excluded from participating in tip pools in the past and reduce wage disparities among all workers who contribute to customers’ experience.”

Opponents to the new regulation believe that restaurant owners should pay back of the house staff and other non-tipped staff members more rather than asking servers and others receiving gratuity to supplement wages.

The new rule is set to go into effect in 60 days. However, the Biden administration could take action to prevent the rule from going into effect or produce their own new rules.  In the past the Obama administration issued a regulation barring the practice of tip sharing, but stopped enforcing the rule after it was challenged in court.

Grubhub Donated $400K to 40 Philadelphia Restaurants to Assist With Winterizing!
Philly’s Oldest Bar, McGillin’s Has Created a Virtual Tip Jar for Their Staff!