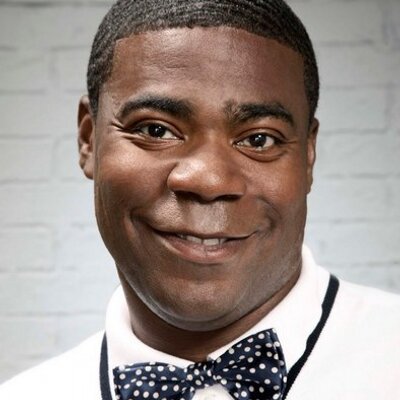 Tracy is currently in critical condition and sources have claimed that his family is stating he is not doing too good. The accident occurred while Tracy was heading home after a gig he had in Delaware and his limo was rear ended by a tractor trailer causing it to spin counter clockwise and flip over.  In total 6 cars were involved in the crash.

The latest development comes from the NY Daily News which is reporting that the tractor trailor driver who was driving for Wal-Mart fell asleep behind the wheel.

The NY Daily has stated the following:

“The driver of an 18-wheeler was dozing just before he plowed into the limo bus carrying the “30 Rock” actor and his crew, ABC News reported. The trucker woke up before he hit the slow-moving traffic ahead of him, but it was too late, police said. The crash shocked and distressed Morgan’s family. He’s not in good shape,” said Morgan’s ex-wife Sabina Morgan when reached by the Daily News. “I’m traumatized. I’m so upset. I can’t believe it. It’s like I’m in a nightmare.”

We will keep you updated as this story progresses.

Heartwarming video of a Man With Alzheimer’s Who Doesn’t Forget to Buy His Wife Flowers
Marlin Fan Gets Foul Ball, Gives it to a Cubs Fan who Gives it to Marlin Fan’s Son