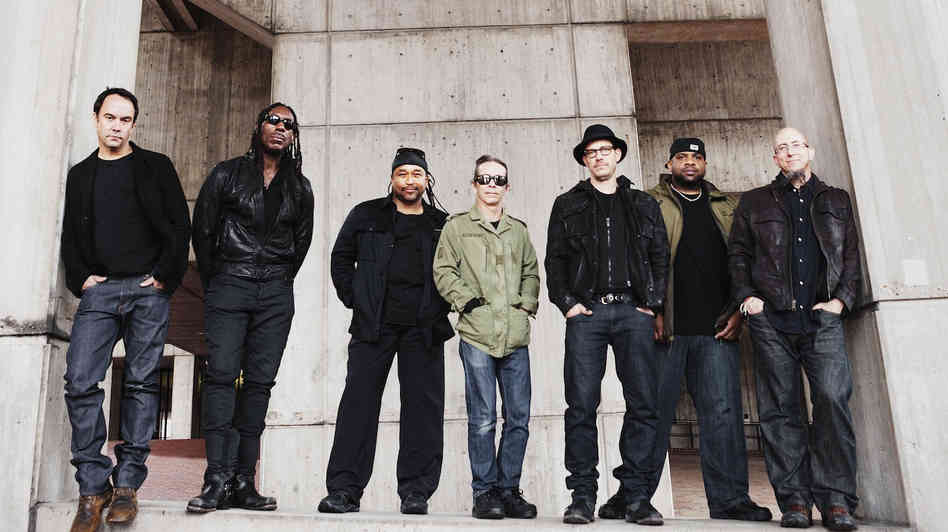 So another weekend is in the books. Hopefully you made it out to one of the many cool events this past weekend.  If you didn’t, don’t fret there are plenty of more things to do especially this week. Music lovers particularly will be spoiled this week with great music.  For those looking for family there are a couple of cool things for you guys to check out as well. 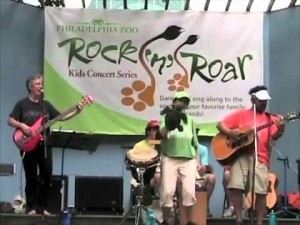 Philadelphia Zoo is kicking off their summer concert series this week.  Talented musicians will be performing  live children’s music to a whole new level. All concerts are free with Zoo admission and will take place on Impala Lawn, so be sure to pack a comfy blanket and snacks.  The Rock N’ Roar live music will be playing every other week starting June 10th. 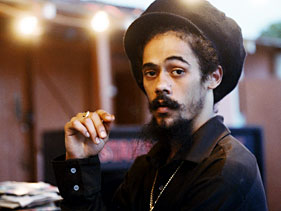 Enjoy legendary reggae sounds and quality underground hiphop vibes as  Damian “Jr. Gong” Marley and hip-hop duo Atmosphere perform live in concert at the Skyline Stage at the Mann on June 10th.  Not since JR came to Philly with Nas have we seen a better reggae & rap line-up.

Rain: A Tribute to the Beatles

The Academy of Music kicks off another great live music performance this week With Rain: A Tribute to the Beatles.  This stunning concert event takes you back in time with the legendary foursome delivering a note-for-note theatrical event that is the next best thing to the Beatles. Don’t miss the Broadway smash that’s taking the world by storm…RAIN: A TRIBUTE TO THE BEATLES. 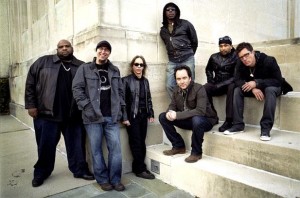 Rock legends Dave Mathews Band bring their Grammy Award winning sound to the Susquehanna Bank Center.  The demand to see this iconic band was so great they are making a two day stop here in the Philly area. 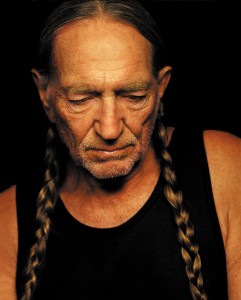 Music legends and Grammy Award-winning artists Willie Nelson and Alison Krauss & Union Station Featuring Jerry Douglas will be touring together for the first time and performing a special concert at the Mann on Friday, June 13th. The two groups’ unique personalities combined with impeccable musicianship and decades of musical hits are sure to create a show full of unforgettable moments. Billboard chart-topping singer Kacey Musgraves will also be performing.