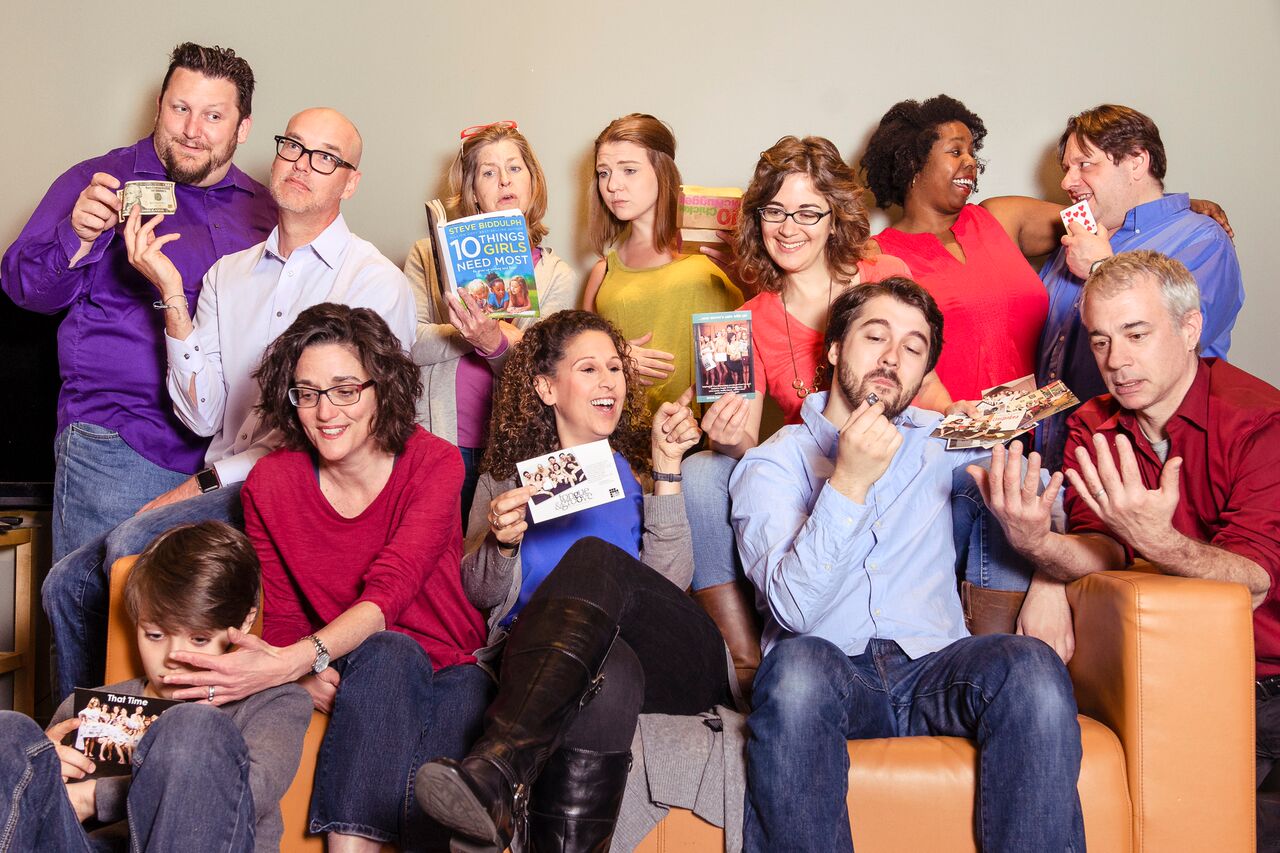 Can you imagine going to a party and talking about your most memorable moments in bed? Or telling a room full of strangers your darkest secrets? For most people, the mere thought of sharing personal details like these makes them want to run for the hills but Tongue and Groove will ask their audience to do just that to celebrate their tenth anniversary.

On Friday, June 16 and Saturday June 17, Tongue & Groove Spontaneous Theater will perform two special shows plus they are throwing a party to celebrate their tenth anniversary.  Each show will have a different theme and a few surprises. Friday’s show, In Bed, asks the audience to anonymously share their most memorable moments in bed before the show starts which will then be turned into skits for the show. Friday’s show will feature Tongue and Groove’s founding cast members including Food Network and Former Philly Restaurant owner Adam Gertler followed up with an anniversary party. Saturday’s show, Secrets, will ask the audience to share a secret that you’re keeping, for yourself or someone else.

After Friday’s show, the theater turns into a dance floor. T&G is hosting a party for the audience as well as current and past T&G members. Founding T&G member Adam Gertler will serve up his unique variety of DogHaus sausages, with veggie options and a special ‘Tongue & Groove Dog!’ Samba band Unidos da Filadelfia will perform, plus other guest musicians.

If you’re wondering what kinds of secrets could come out during Saturday’s show, you’re not the only one. Tongue and Groove Artistic Director Bobbi Block says that Secrets is one of their most popular shows. “Everyone loves it. The best part about Secrets is looking around the audience and trying to guess who’s secret is on stage” she revealed. Some of Bobbi’s most memorable audience secrets include “My husband is Jewish but I secretly had our children baptized” and “I’m going to break up with her”.

Doing anything for ten years is hard but Bobbi says she thinks she’s figured out the secret to longevity. She says,”The name Tongue and Groove sums up what we stand for. Just like a floorboard’s tongue and groove, we are connected. We are connected as artists so it’s easy to connect with our audience, which gives us a neverending supply of stories”.

Tongue and Groove is all about bringing honest stories to the stage. Sometimes they are hilarious and at times they are poignant. One thing is for sure, there is nothing like watching live improv.

For more info on Tongue and Groove or to get tickets to their anniversary shows, visit tongue-groove.com

Continue Reading
You may also like...
Related Topics:improv, secrets, theater, tongue and groove