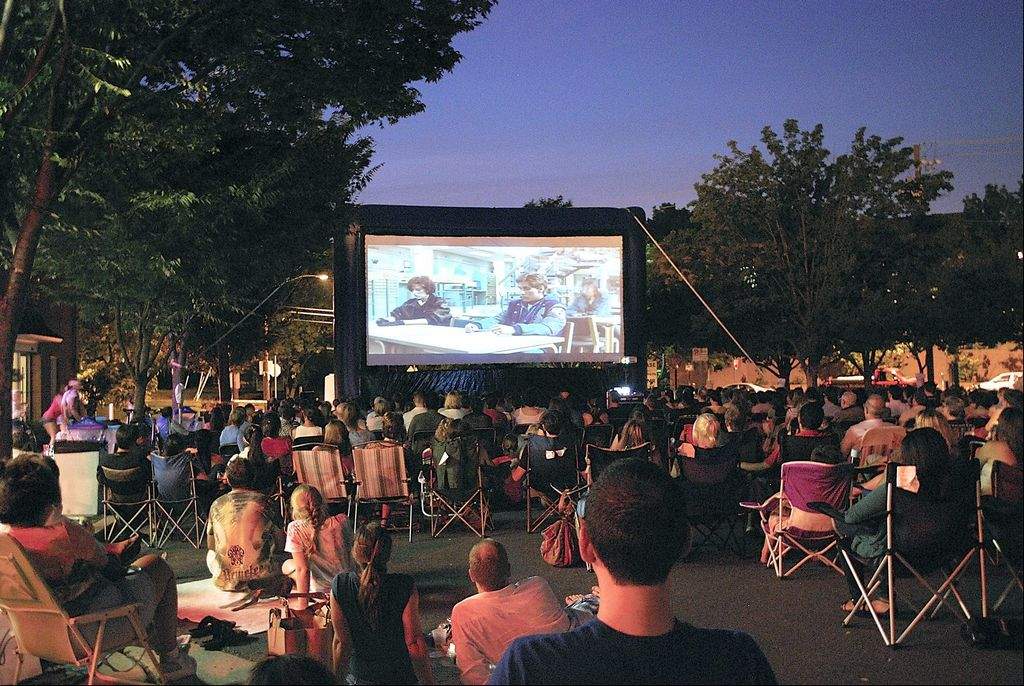 Forget Netflix and Chill, when summer hits Philly it’s time to get off the couch and head to a neighborhood park and catch a flick.  If you have a s/o make a date night.   Want to link up with some friends? It’s the perfect alternative to the bar.  Maybe you’re a weirdo like me that loves going to the movies solo.  Whatever the case may be, if you’re looking for a cool movie to take in on a warm summer night, here’s your options!

Screening Under the Stars @ Penn’s Landing

Movies at the Schuylkill Banks

Continue Reading
You may also like...
Related Topics:outdoor movies

Tongue And Groove Spontaneous Theater Celebrates 10 Years By Revealing Your Deepest Secrets
Date While You Wait is Coming back to Philly!