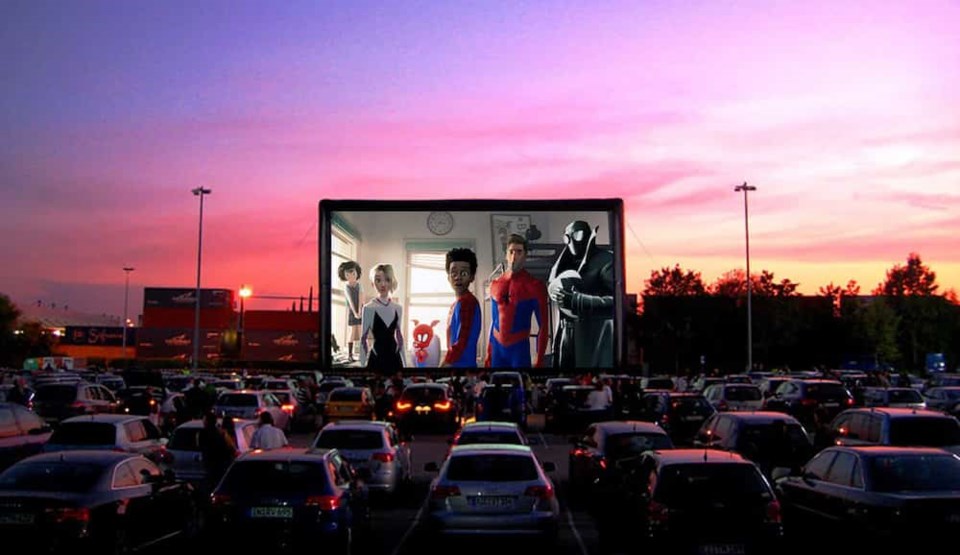 Although major outdoor events have been banned until 2021, the concept of having a drive-in movie circumvents this by assuring attendees will be social distancing in their cars.  The Philadelphia Film Society understands this and will host a pop-up drive-in movie theater at the Navy Yard.

The drive-in will run from August until October and will screen a mixture of popular titles, indie films as well as some new releases. Parents don’t worry there will be family friendly movies as well.

The Philadelphia Film Society plans to kick-off this cinematic event August 14th.  Tickets for the opening weekend go on sale August 12th.  Prices will be $12 for adults and $7 for children 12 and under. PFS members will receive a special rate of $8.

Although the full schedule hasn’t been posted some titles such as “Get out,” “Crouching Tiger Hidden Dragon,”  and “Spider-Man Into the Spider Verse” are slated to be among the movies that will be screened.

The Philadelphia Film Society has also partnered with ReelBlack which uses the power of cinema to “educated, enlighten and empower.”  The ReelBlack series will showcase cultural films directed by Black female filmmakers.

The ReelBlack Series will include three movies which will be:

The PFS -Navy Yard  drive-in will screen daily movies Tuesday, Wednesday and Sunday and two screenings Friday and Saturday.  Mondays will screen one free movie (must reserve with ticket).  Space is limited.  Each screening will be capped at 200 vehicles.  Everyone attending must practice social distancing when not in the their vehicle which includes wearing a mask.  Tickets can be found here starting August 12.

The Please Touch Museum Will Remain Closed Until 2021!
Center City’s Fall Restaurant Week Is Still Happening But With Extra Safety Measures in Place!