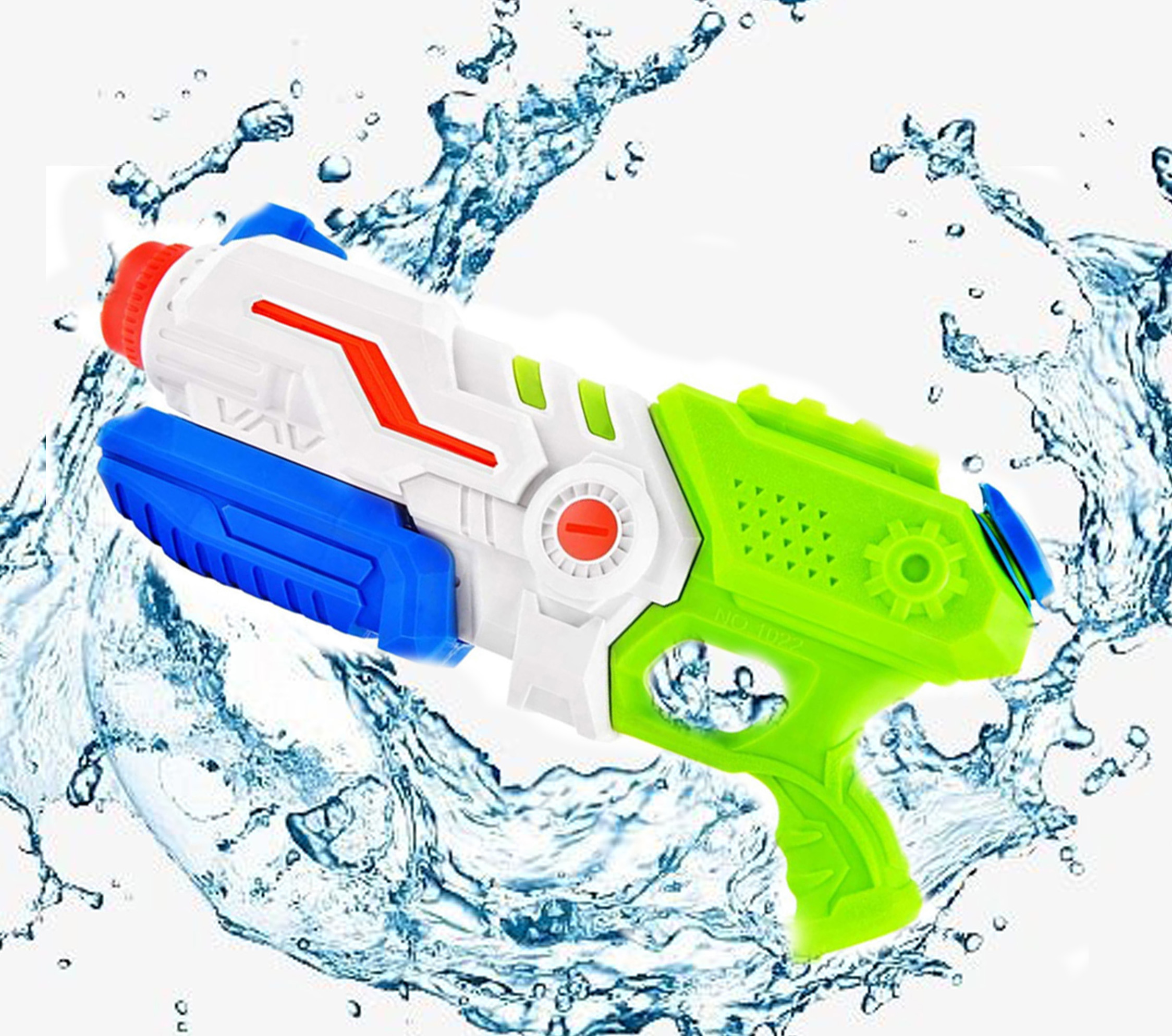 For the past 50 years the City of Philadelphia has spearheaded the Playstreets initiative which ” closes designated streets to traffic so that kids have a safe place to play when school is out. A key feature of the program are the nutritious meals and snacks provided to children. This is important during the summer months when school meals are not available.”  However, due to the pandemic, many budget cuts had to be made including the budget for Playstreets.

In fact Parks and Recreation Commissioner Ott Lovell stated that the city closed 152 rec centers along with 74 public pools.  The Parks and Recreation itself had to cut 20% of its budget.  However, Commissioner Lovell still worked diligently to keep Playstreets going.  So the program sourced private funding and raised $600,000 in a month and a half.  With the new found funding Playstreets was able to resume but with some modifications.

With pools and rec centers closed, many kids are unable to cool down in the sweltering summer months, so Playstreets decided to use the funding to purchase super soakers, patio umbrellas, patio tents, misting fans, water balloons, and other cooling methods.

Playstreets normally functions in just over 300 blocks during this summer but with the budget cuts the program was whittled down to 100 blocks.  These 100 “hot blocks” will receive the trove of cooling supplies during the course of the summer.

The Mural Arts Program will also participate in 50 of the 100 hot blocks to facilitate mural-making along with block parties with DJs in what will be deemed “Super Streets.”  Members of Philly sports teams along with some mascots are also expected to participate.

To keep with the spirit of summer camp, the Free Library of Philadelphia, the Police Athletic League and Fab Youth Philly will also conduct learning and literacy programs as part of the activities.

For more information about Playstreets or to get involved visit phila.gov/programs/playstreets/