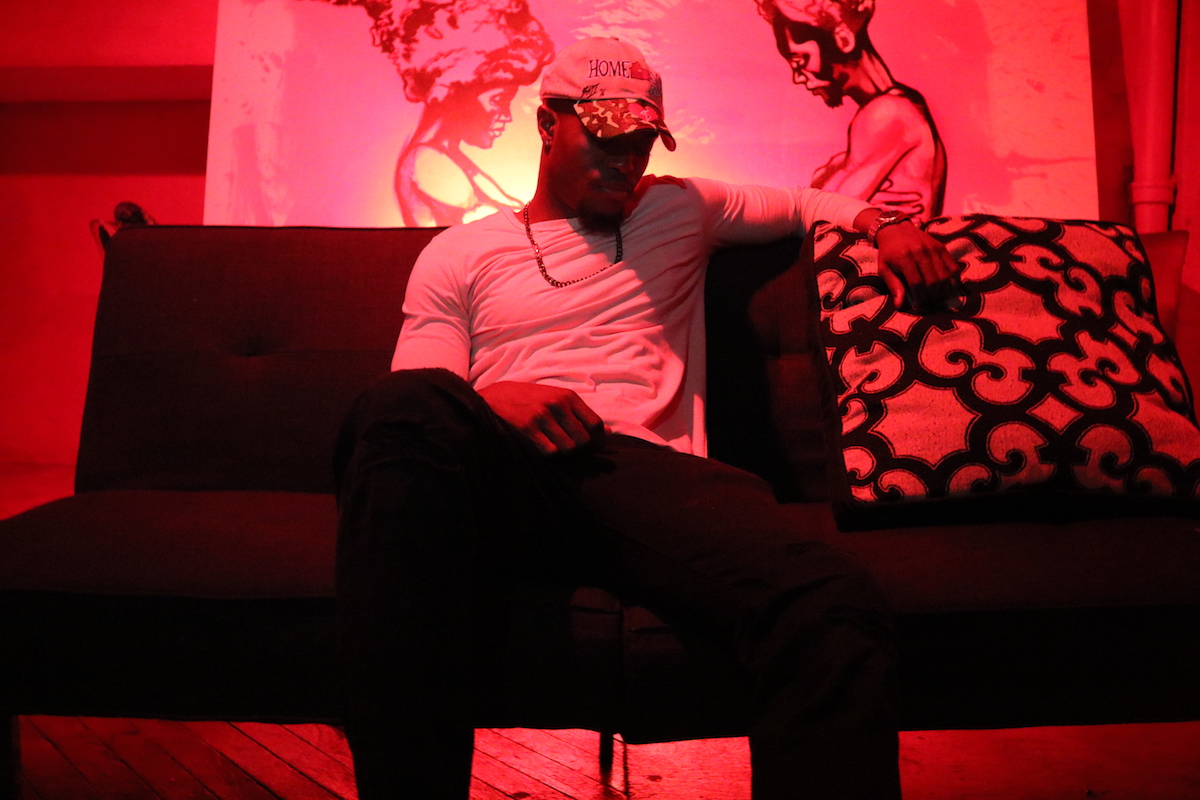 “It’s all about taking over that R&b lane over cause it’s wide open right now,” C.Jae firmly states above the noise of a bustling crowd.  As we spoke during the listening party for his latest project Home Alone Music, it was crazy how much this statement resonated.

In a city where rap rules the airwaves and out-of-towners know Philly more so for its current brigade of spitters on the scene such as Meek Mill and Lil Uzi, the r&b lane has been left relatively abandoned.  Considering that at one 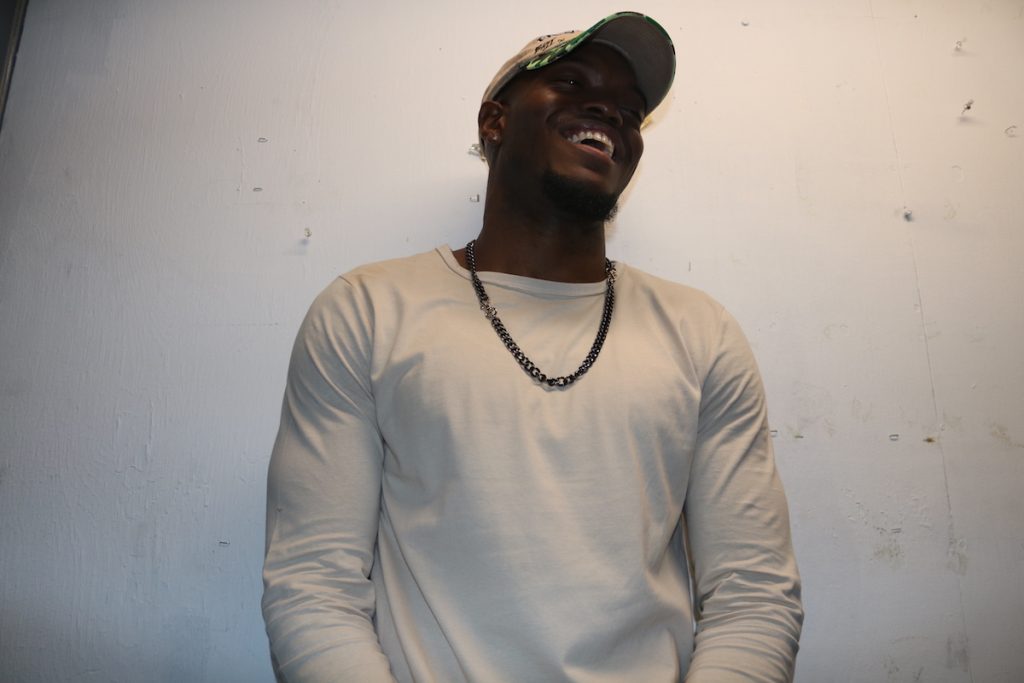 point even during the height of the Beanie Sigel Roc era, Philly was universally known for its neo soul sounds.  Take that even further when Gamble & Huff had the entire music world in the palm of their hands as they wrote, produced and cranked out some of the biggest r&b hits of all time.

There’s no denying the crucial roll Philly has played when it comes to rhythm and blues.  Fast forward to today and the void is evident.  Although there is a blur with hip hop and R&B, C.Jae has more of a definitive roll. With a self described colorful falsetto, C.Jae prides himself more so for his baritone ballets.  As I listened to his Home Alone Music cranking through the speakers, it was apparent that this guy has all of the tools to bring classic r&b back to the city that practically invented it but with a little modern twist.   So who exactly is this C.Jae dude and why should you care?  Well if you love music, enjoy a dope r&b cut and looking to support one of Philly’s own then you gotta see what C.Jae has to say about his music and plans to put wings on his budding musical career.

For the people who don’t know you properly introduce yourself

So I am C.Jae coming out of West Philly, um I am an r&b artist but I have a little bit of a twist to me because I am trying to find the blend what’s popular music right now and r&b. I am a soul singer first and I am a song writer first but I am definitely into the new age, new generation of music.  It’s all about taking over that r&b lane right now because it’s wide open.

Describe you style in 3 words

Why should people come check you?  What separates you from the pack?

I am authentic. I definitely bring a different sound because I am a baritone so I have a voice that hasn’t been heard before. I have a colorful falsetto but I bring a baritone voice to the game something that has been slept on in the past and I think that people will really appreciate my music.  I write all of my own songs and I keep it very personal. My music is about my life what I am going through and I think that anybody that will listen or give me a chance would be able to relate what I am talking about.

What was that “ah ha” moment that got you started on your musical career?

Probably when I was 17 I was in my high school choir and I sang my first solo and got the most amazing feedback from the crowd I loved the energy that they gave me and the feedback. I thought to myself if I can make a career out of this,  it’s definitely something I want to do.

What or who was your biggest influence in music?

One of my early influences was definitely Musiq Soulchild back in 2000/2001 and  heard “Girl Next Door” for the 1st time.  I was raised on Tony Braxton, Whitney Houston, Anita Baker, Luther Vandross, you know these type traditional r&b figures.  But when I heard Musiq Soulchild for the first time it was so different. It flipped me on my head I really enjoyed it.  I was like, ‘I really want to make music that really changes the game but stays true to the art.’ because even though it was different he stayed true to music and that’s what I want do. I want to keep music fans engaged but I want be able to have fun with it as well.

Fast forward to today.  Can you tell us about your current project?

Right now we are at a listening event for Home Alone Music.  It’s a private event because the project isn’t going to be released right away but I wanted to have a private listening because I wanted to get some early feedback from some music lovers, some people that are in the industry, people that are pursuing their dreams.  I just wanted to put them all in the same room and let them experience the music at one time before it actually drops just to get feedback from people I might be able to network with.

What does this project mean to you?

It’s a personal project and is basically a mirror of my life for the past 9 months I was in a relationship. I got out of a relationship I went through some hard times, I had some short comings, so it’s a multi-faceted project.  It has a lot of different styles on there. I wanted people to see how versatile I am.  I am not not a boxed-in artist, I can change it up when i want to.

Melissa Alam and Her Team Are Teaching Philly Women How to Be Fearless
Whoa! A Pop-up Beer Garden “Bar 57” is Coming to the One Liberty Observation Deck!