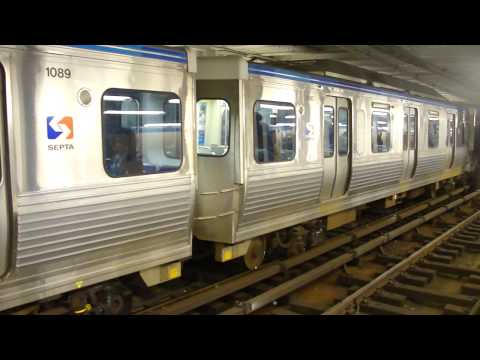 We’ve all pretty much seen it in the movies, you know a pregnant mother during the holidays giving birth in unassuming places and inexperienced onlookers help deliver the child. Well two SEPTA cops actually had to help deliver a Christmas baby on the El.

Around 6 pm Christmas Day SEPTA Police Sgt. Daniel Caban and Officer Darrell James rushed to the scene of a pregnant woman laying on El car at the 15th St. Station.  When both officers got a chance to assess the situation they could already see the baby’s head crowning through the woman’s sweatpants. Neither officers had formal training in delivering a baby so they kind of just winged it.  The situation however got a little more complicated when the officers discovered that the young Asian couple they were assisting spoke very little English.

We are sure that Sgt. Caban and Officer James wouldn’t want to go through that experience again but you can’t help but marvel at the miracle that occurred on 15th St.