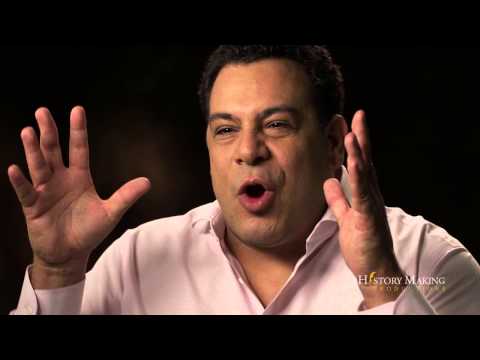 After 15 years of analyzing Philly sports on WIP, Anthony Gargano calls it quits.  That’s right the voice of the evening commute home has left the station and sources hint that he may be looking for greener pastures.

CBS Radio, the operators of WIP have stated that they were in contract negotiations with Gargano but the two parties could not come to terms.  Speculation among media insiders believe that CBS low-balled Gargano prompting his departure.  Gargano recently tweeted “Thanks to WIP and all of the Philadelphia fans for 15 great years! On to the next chapter. #stillbelieveinchip.”  So not only is he out of a job at the moment, the birds didn’t help lift his spirits after being totally eliminated from playoff contention.

With an impressive resume and infinite knowledge, not to mention a loyal following we are sure Gargano will land on his feet.  Who knows maybe The Fanatic will be a new home for Anthony.  I guess we will all have to wait and see.  In the meantime WIP listeners can expect to hear Josh Innes take over Gargano’s spot.  Boy does he have big shoes to fill cuz.