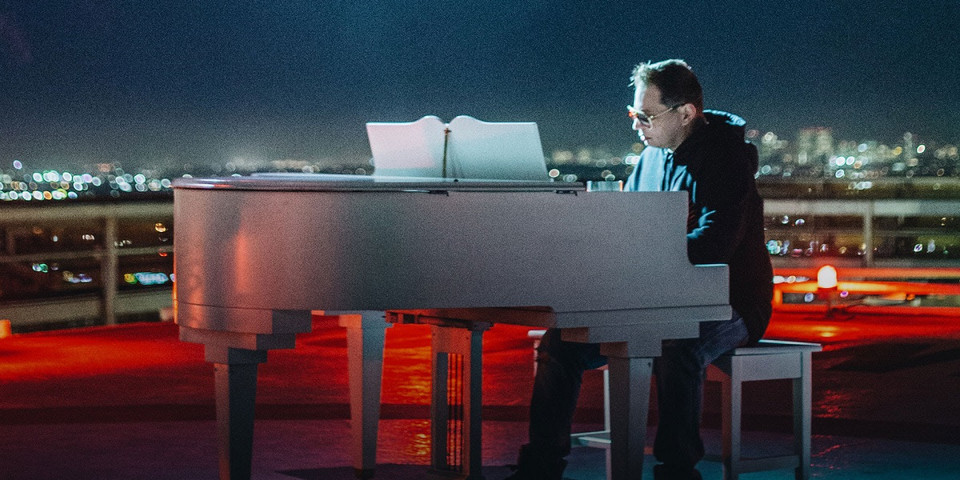 We try to keep our stories positive and uplifting around these parts, but we had to share this powerful documentary Still Storch which details the rise and fall of former Roots member Scott Storch.  One of the original members of the iconic band, Scott Storch went on to produce with Dr. Dre before going on to obtain solo world-wide success.  Scott was one of the early 2000 super producers along with Timberland, The Neptunes and Kanye West.

However, with fame came the lifestyle and before long Scott Storch was in over his head with a cocaine drug addiction that took over his life and ruined him financially.  Now on a comeback, Scott Storch recently dropped this documentary to show the pitfalls of drug abuse and show that no one is immune.  Check it out as there is valuable lessons to learned from this man’s mistake.

So Will Smith Single Handedly Ended the #inmyfeelingschallenge With This Epic Video From Budapest
NBA 2K Gives Ben Simmons an 87 Ranking and He Isn’t Happy About It.