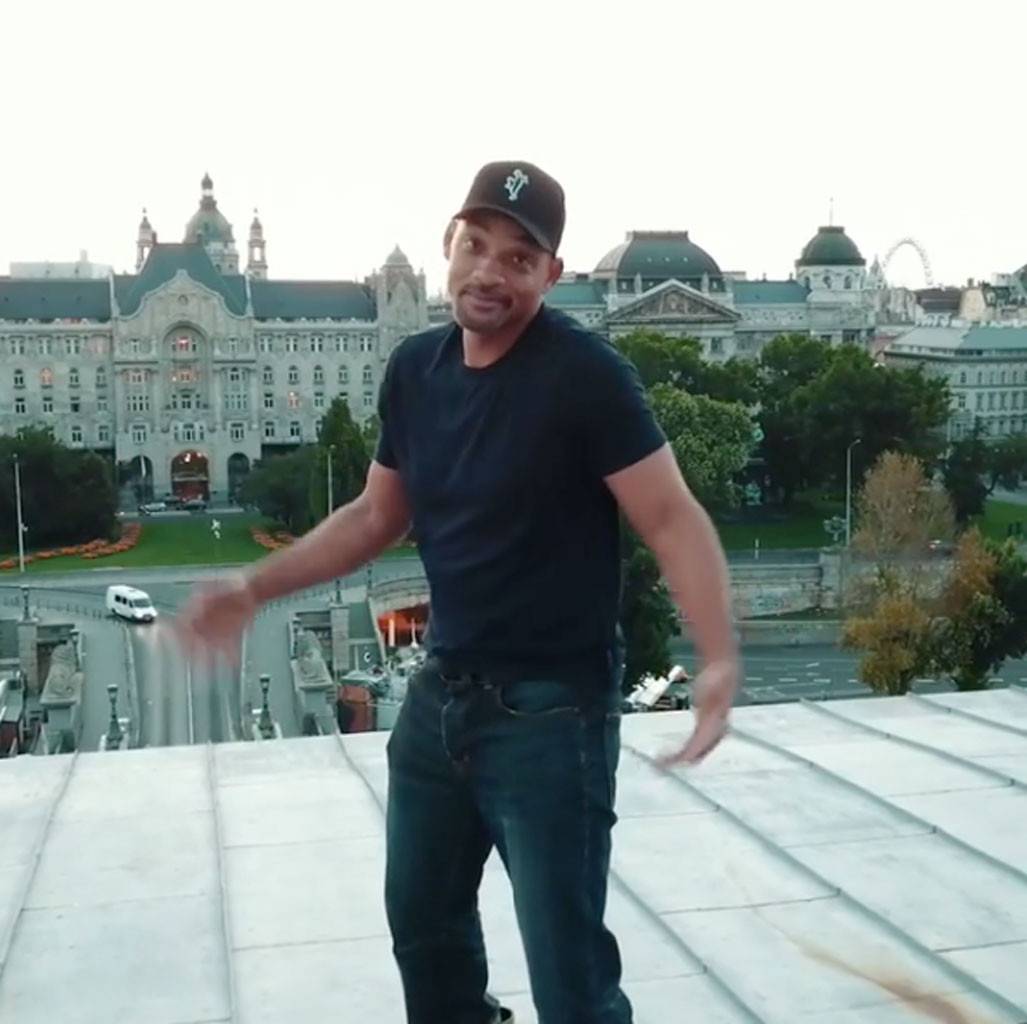 By now you’re probably sick and tired of the #inmyfeelingschallenge that has taken over I.G timelines everywhere.  For the 2% of the population that has no idea what I am talking about, essentially a dance challenge was made to Drake’s “In My Feelings” track.

The craze started by Queens, NY native Shiggy who goes by @theshiggyshow on Instagram.  Shiggy posted a video of him dancing to the track and from there celebrities from regular folks started flooding IG with their version of the challenge.  Things started to get out of hand until Philly native Will Smith decided to get involve. In classic Big Willy fashion, Will posted an epic video of him dancing on top of a bridge in Budapest.  Me trying to describe it doesn’t do it justice.  Check it out below.

Last day in Budapest. I woke up #InMyFeelings I’ma Keep It 💯… I was TERRIFIED up there. That’s why my dance moves is all STIFF! Haha #InMyFeelingsChallenge #DoTheShiggy . 🎥: @jas @aidan @aaronjonferguson

Continue Reading
You may also like...
Related Topics:dance challenge, drake, in my feelings, shiggy, will smith