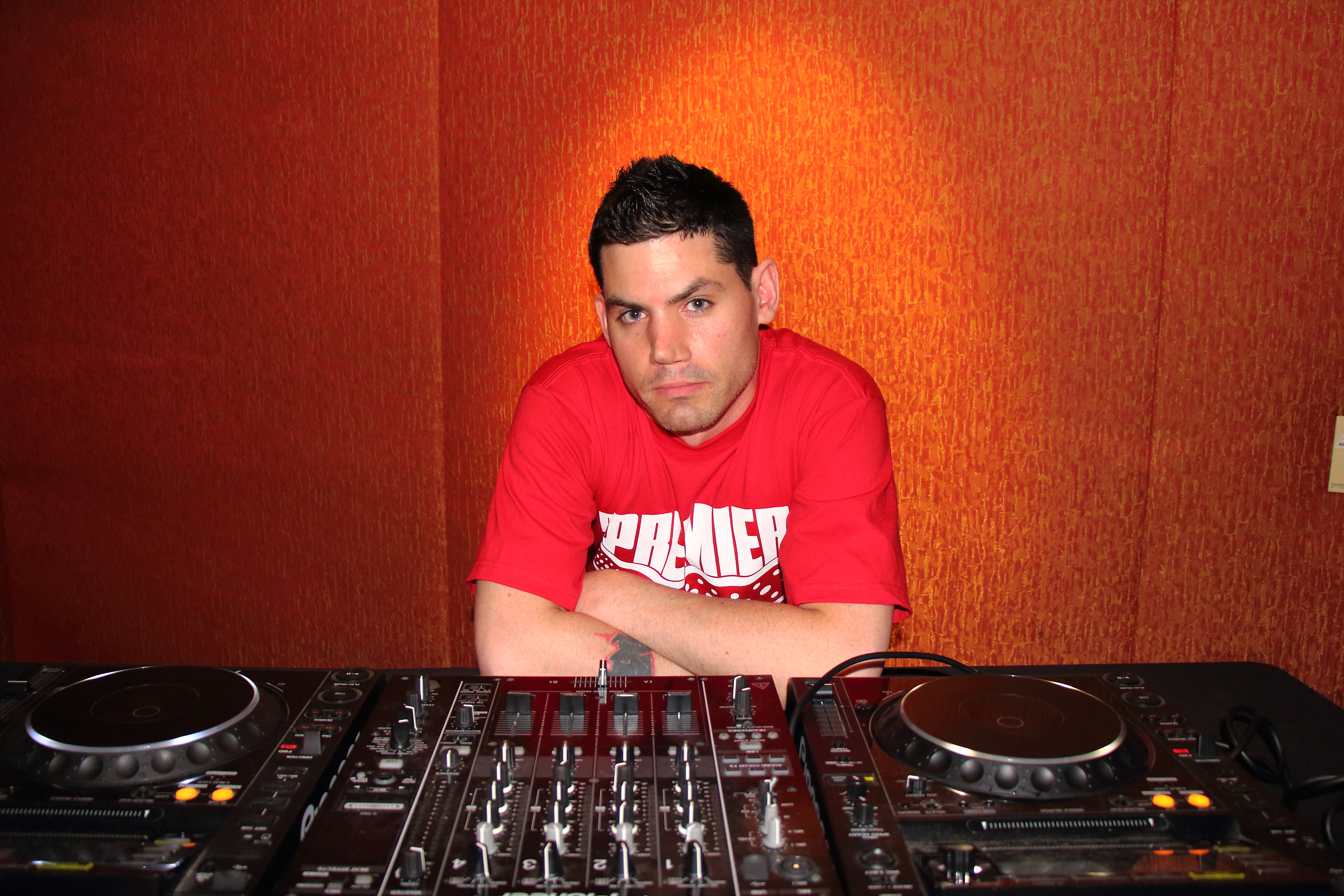 When you think of true music ambassadors for the city of Philadelphia, several names may come to mind, but there’s one cat that has been keeping a relatively low profile that ranks with the best of them.  If you’re not familiar with Philly’s own DJ Sat-One, allow him to reintroduce himself. 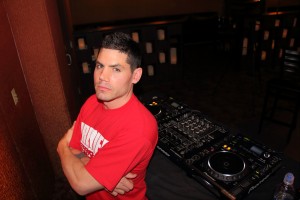 Grounded in the hip-hop culture Sat-One was getting his start during the “golden era” of hip-hop.  As an adolescent he found himself listening to the likes of DJ Cash Money & Jazzy Jeff on Power 99’s Street Beat hosted by Lady B. Eventually Sat became an intern for DJ Jazzy Jeff’s famed Touch of Jazz studio where he learned to hone his musical talents.  “I was an intern at Touch of Jazz.  Jazz took me on the road for about 2-3 years.  I got to see the world and watch my idol and emulate him.”   Eventually Sat-One went on to become one of the original members of the legendary DJ Crew, Skratch Makaniks.  His affinity for remixing records allowed him to venture into producing music as well.  But his love for the hip-hop culture didn’t stop there.  If anyone knows the roots of hip-hop, they know that there are four elements.  DJing, Bboying, Graffiti, and MCing.  Sat-One also made a name for himself throughout the graffiti community.  His work is still talked about to this day.

Fast forward 25 years and DJ Sat-One has made more than a name for himself in the music community in general.  He expanded his sound from hip-hop to just about every genre you can think of but stays true to his roots.  “I am a Philly DJ and really glad where I came from.  I am trying to carry the traditional sound of the Philly DJ around the world,” explains Sat-One.  Now if you’re not familiar with the “Philly Sound,” essentially it is a mix of soul, attitude, and realness.  If you haven’t listened to one of Sat-One’s sets I suggest you make your way over to SoundCloud ASAP.

Having already played at some of the biggest venues in America such as Dusk (AC), The Palms (Vegas), Pacha(NY),  & Crown (LA), Sat-One has been busy delivering the Philly sound to new audiences for over two decades.  “I like the traveling DJ thing. Playing my remixes for different crowds.  It’s kinda like bringing that Philly sound to other cities and spreading the love to other people,” he states.  But his reach stretches further than the U.S, Sat has also torn down clubs internationally.  In a sense DJ Sat-One has become a global ambassador of Philly music.

Currently Sat-One has his hands on many projects.  One of which is developing a dynamic young vocalist out of Atlantic City named Tina Perez.  His passion for producing has broadened Sat’s musical output.  With the rise of EDM music especially here in Philly, Sat has adapted to the scene and put his own stamp on it such as his remix to Calvin Harris’ “Thinking About You.”  Putting his twist on hits is what Sat does best, taking hit songs and putting a Philly stamp on them.

Sat’s passion for the city of brotherly is genuine, “Philly is that town, especially if you travel.  There’s nothing like it.  It’s the soul, the realness in general.  What’s crazy is that there’s so much talent here.”  It’s true the talent pool in Philly has always been there, from R&B greats such as Patti LeBelle to Hollywood icons such as Will Smith.   When you think about it Philly has influenced just about every aspect of entertainment.  But no matter how big Sat-One gets in his own career, he has no plans of leaving the city,  “Philly has an aura about it and I feel like I would lose that sound, that feeling I get when I make music.”   So no matter the genre, trend, or direction music goes, DJ Sat-One will make sure that each track he touches will always have elements of the Philly sound.