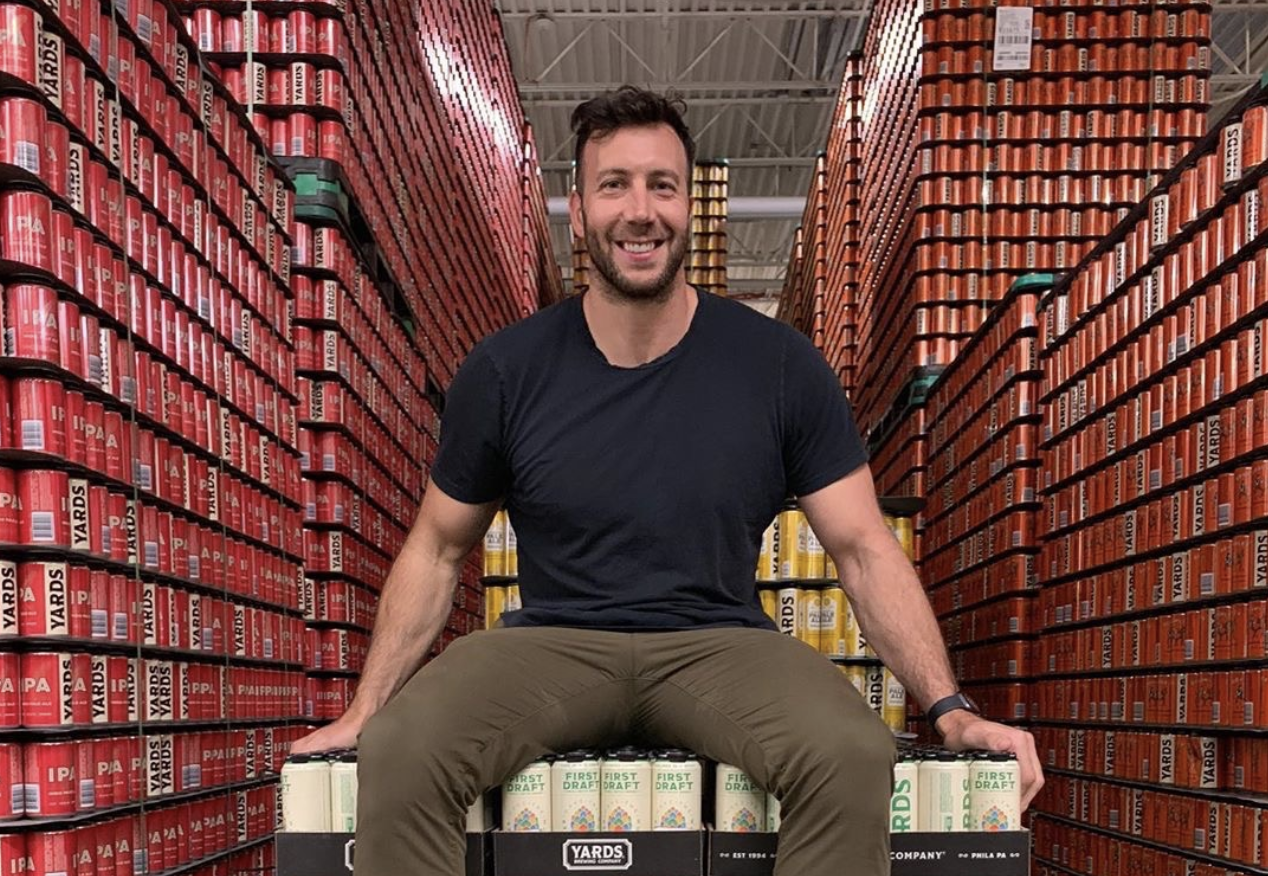 It’s no secret that Conner Barwin is in love with the city of Philadelphia.  In fact he’s taken in the city so well that you can catch him moving around just like your average Joe, catching SEPTA bus’ and trains.  On nice days you may spot Connor wheeling around town on his bike.

Aside form football one of his biggest passions is helping the community.  Connor has been actively revitalizing Philly parks through this Make The World Better organization.  Recently MTWB had a second kick-off for their MTWB IPA through their partnership with Yards.  To celebrate Yards hosted a Make The World Better IPA event to announce the beer’s availability in can and keg forms.  We swung by the event and spoke with Connor’s wife Laura Barwin and MTWB co-founder Jeffrey Tubbs.

The New BYOB Indian Restaurant Kurry Shack is Coming to Pennsport
The AMC DINE-IN Fashion District 8 Theater is Officially Open at the Fashion District! Here’s What to Expect!