Joseph Sikora Who Plays Tommy on The Hit Show Power Shares His Thoughts About The Show Coming to an End! - Wooder Ice 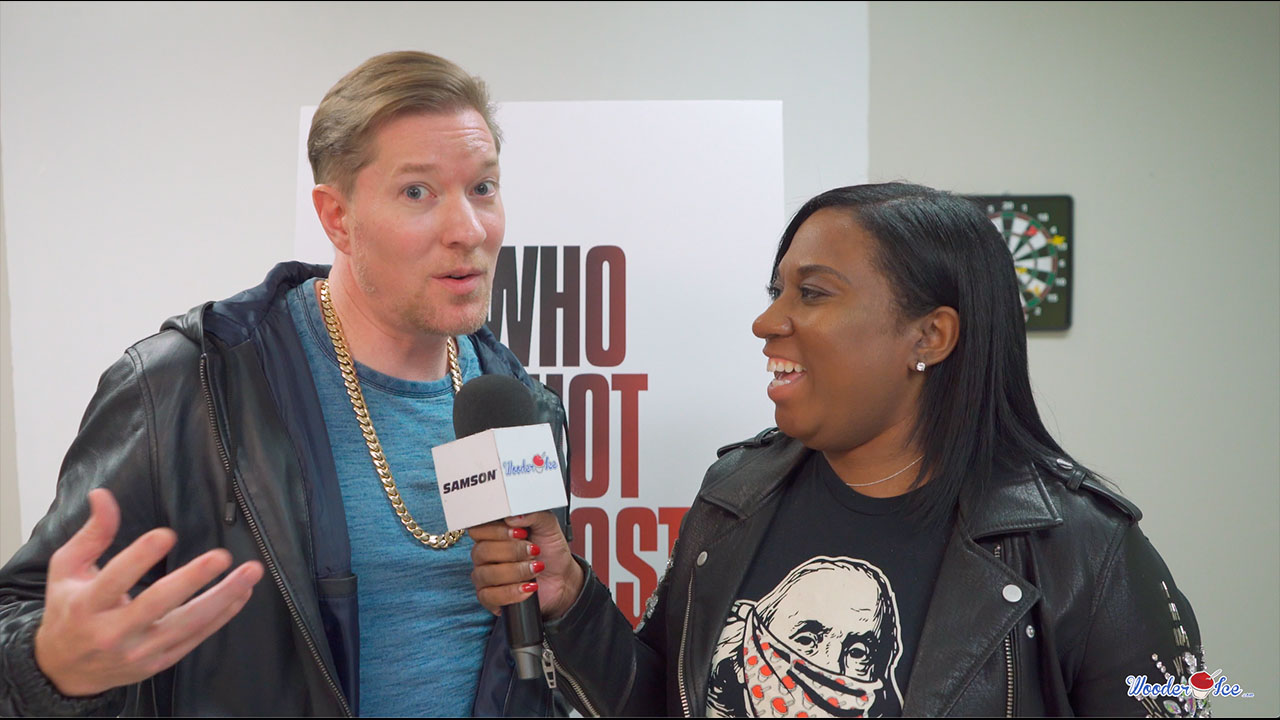 Joseph Sikora Who Plays Tommy on The Hit Show Power Shares His Thoughts About The Show Coming to an End!

Joseph Sikora Who Plays Tommy on The Hit Show Power Shares His Thoughts About The Show Coming to an End!

Over the course of the history of television countless shows have come and gone.  Some memorable, some forgettable and there are some that leave a lasting impression on American pop-culture.  Those are the ones that touch viewers’ hearts and captures their imagination season after season.  However, like with all great things, they too must come to end.

Power on Starz has been one such show.  Its co-creator Curtis “50 Cent” Jackson has been a polarizing figure ever since he stepped foot in the entertainment realm.  So it isn’t surprising that the Show became an instant hit.  Although, 50 also starred on Power, he wasn’t the only one showcasing heart and grit.  Tommy Egan who is played by Joseph Sikora, was a stone-cold murderer that somehow became a fan favorite, especially with the ladies.

With the final season coming to an end Tommy is one of the last suspects to the question of the hour, “Who Killed Ghost?”  Murdering his former friend and colleague wouldn’t be far fetched but was he the one that pulled the trigger?

Well we caught up with Joseph Sikora at a screening of the last episodes hosted by Starz at the AMC Theater in Cherry Hill.  Would he let us in on the big reveal?  Will Tommy get a spin-off show? What’s next in his acting career?  These questions and more are all answered in our exclusive interview segment.  Check it out!

Sixers Owner Michael Rubin Teamed-Up With Meek Mill and DJ Khaled to Help Kids During the Holiday
Get Inside the Madness of an eMLS FIFA 20 Tournament!
To Top
Get the Coolest Philly Events & News Emailed to you Every Week!