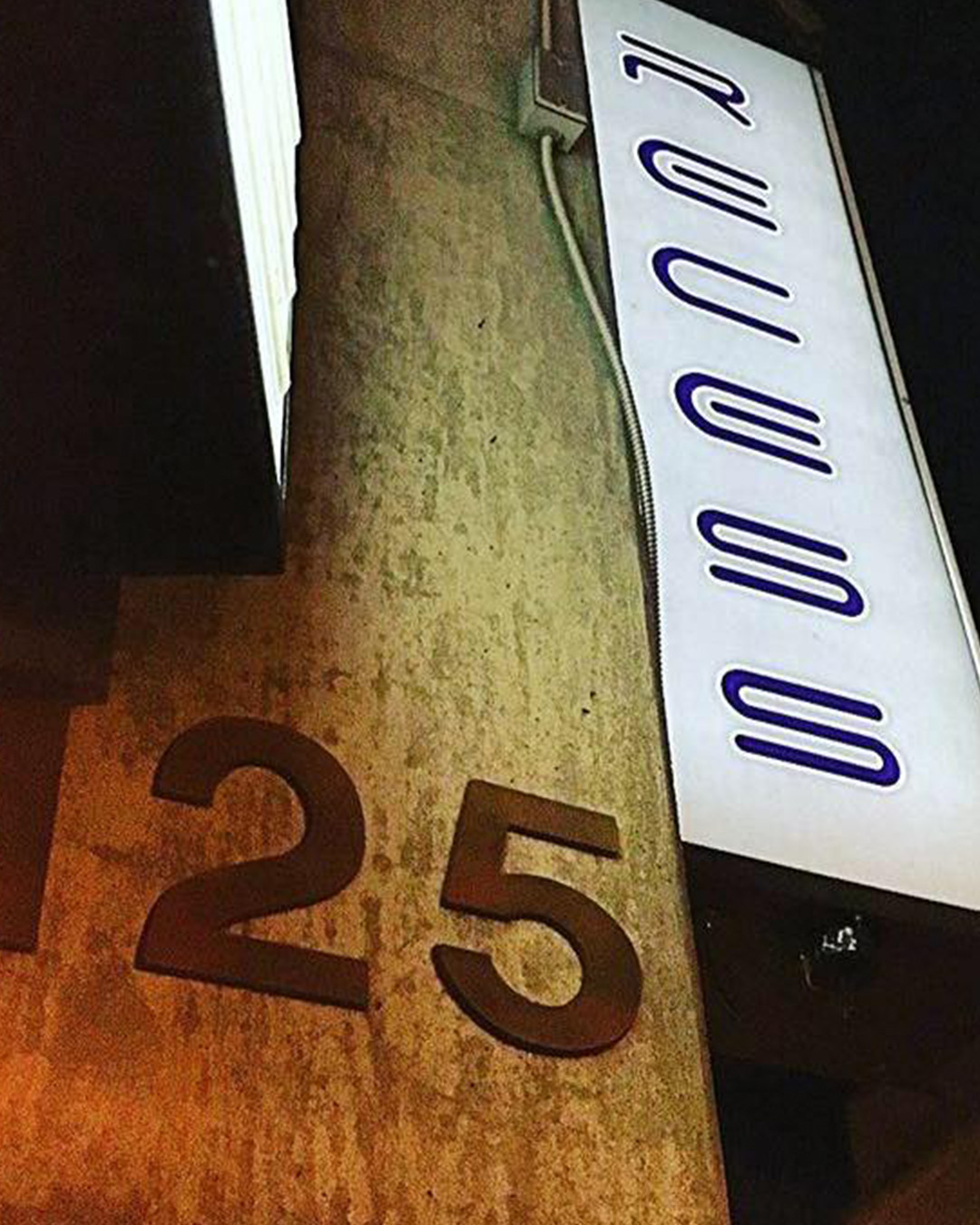 Years of memories that includes some countless nights partying with celebrities and athletes has come to an abrupt end.  Recess Lounge (125 S. 2nd St.) located in the heart of Old City has been a staple in the Philly night life since 2009.  However, in a recent IG post the club announced that they have closed their doors for good.

Located in a parking garage, the nondescript club can be easily passed by unnoticed during the day but was very visible at night due to its often long longs and pulsating music.  Formerly an EDM oasis dubbed Lounge One Two Five, Ryan Dorsey along with Mark Mattera took over Recess Lounge and changed the format  ushering in a new era of partying in Old City and making it a hot spot for hip hop heads looking to party the night away.

While the majority of clubs closed at 2 am, Recess would stay open on weekends until 3:30 am. Philadelphians will definitely recall the countless memorable nights including the time Joel Embiid partied rocking his own jersey.  “We were like the Cheers of the after hours.  Everyone knew each other’s names.  From the security to the servers to the patrons.,” Ryan Dorsey states. “It was a great run we had a of fun. We saw people at their best and at their worst.  It was a great chapter but we wanted to close it out and leave on our own terms and go out on top,” Dorsey adds.

So what’s the next chapter? Recess Lounge founder Ryan Dorsey has since been busy with other ventures as of late including his soon-to-open sports bar The Winston (461 N. 3rd St.) slated to open soon. (date TBA).  As a major player in the nightlife and service industry, we look forward to see what Ryan Dorsey and company have next up their sleeve.