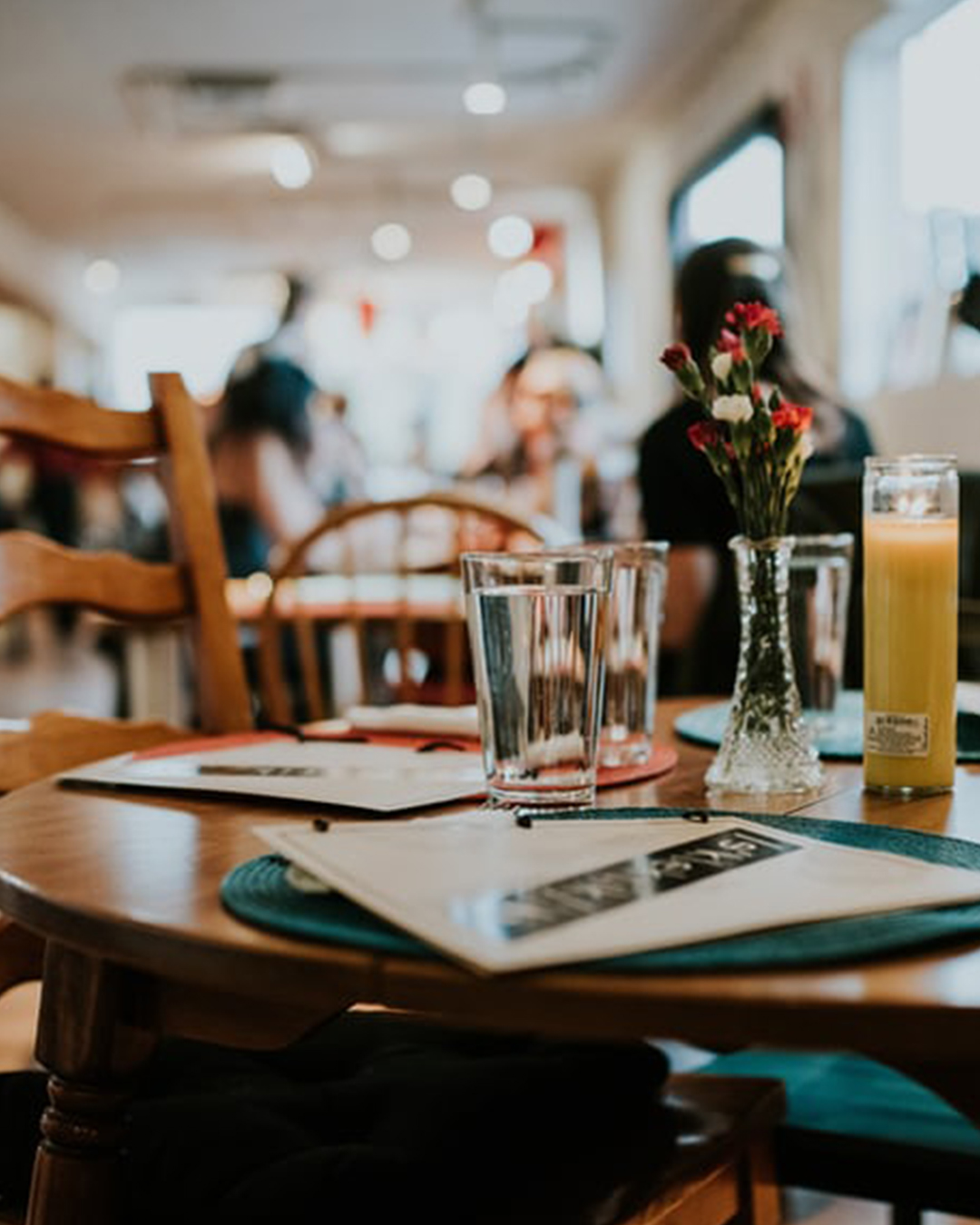 Unlike the rest of the state which can simply open at 50%, the city is making local restaurants jump through hoops in order to open their eateries to more customers.  The new regulation will allow restaurants to operate at half capacity starting February 12th only after they pass an air quality test.

Starting this week restaurants will have to fill out an application in order to be tested and permitted to operate at 50%. After receiving the application the city stated that they will respond to each application within 72 hours. The air quality test will ultimately be a hard look at restaurant’s ventilation system.  The city will examine the following: