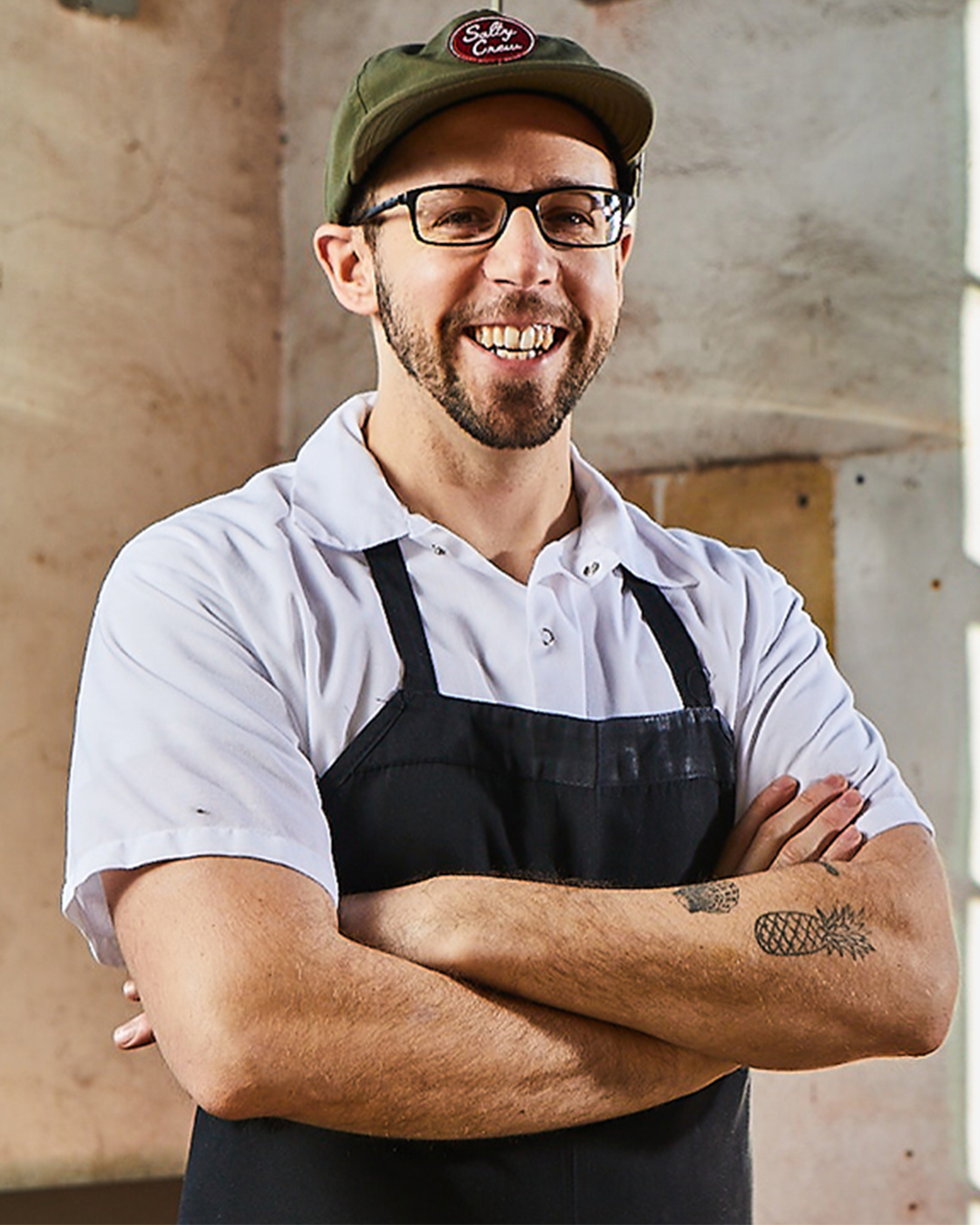 Taste America will bring chefs, special guests, and diners together from ten cities across the country for a virtual communal dinner to eat, celebrate local independent restaurants, and support efforts to rebuild a more sustainable and equitable industry.

Each event ticket includes a three-course takeout meal created by a local chef plus wine and Rabbit Hole whiskey to be enjoyed at home, and access to a national broadcast featuring a lineup of James Beard Foundation chefs and special guests from across the country. The broadcast will feature all 12 of the participating chefs listed below as well as special guests. Guests are also invited to check out online cooking demos with the featured chefs demonstrating how to finish off each entrée course. Locally curated menus for each participating city can be viewed at https://www.jamesbeard.org/tasteamerica.

Andrew Henshaw of Laser Wolf will participate in the James Beard Foundation’s Taste America for a virtual dining event to celebrate local independent restaurants and build support for industry recovery. Andrew was previously the Chef de Cuisine at Zahav, CookNSolo’s pioneering Israeli restaurant, where he worked for five years mastering the flavors and technique of Israeli cuisine. \

The dinner and show will bring together chefs and food lovers on one special night in the comfort of your own home. Attendees can pick up meals at Laser Wolf prior to showtime on Sunday from 2:00 p.m. – 5:00 p.m. The menu is as follows:

Capital One cardholders have the exclusive opportunity to purchase a Capital One Access Pass that allows them to enjoy the three-course meal, wine and Rabbit Hole whiskey (in states where allowed), and national broadcast while also unlocking access to a VIP reception, hosted virtually, prior to showtime, plus a special gift.

Tickets are $95 when purchased individually, or $175 for two. In New York City, a VIP level ticket is available for $125 each, or $225 for two. The box office opens Wednesday, February 10 at noon ET and tickets can be purchased at https://members.jamesbeard.org/events.

The Taste America series supports local chefs and restaurants directly while also driving philanthropic support towards industry-wide relief. 70% of all tickets sold will go directly to participating chefs’ restaurants to support their business, with 30% supporting The James Beard Foundation’s national programming, including the Open for Good campaign. The James Beard Foundation’s Open for Good campaign is committed to helping independent restaurants survive the COVID-19 crisis, rebuild stronger, and thrive for the long term. As part of this campaign, the Foundation has created the James Beard Foundation Food and Beverage Investment Fund for Black and Indigenous Americans, which recently provided its first round of $15,000 grants to food and beverage businesses, majority-owned by Black or Indigenous individuals, across six regions nationally. For information on the Foundation’s Open for Good campaign, industry support resources, and the Investment Fund, please visit jamesbeard.org/aboutopenforgood.

This year’s 2021 Taste America participating chefs and cities who will appear in the broadcast include the following:

the larder + the delta