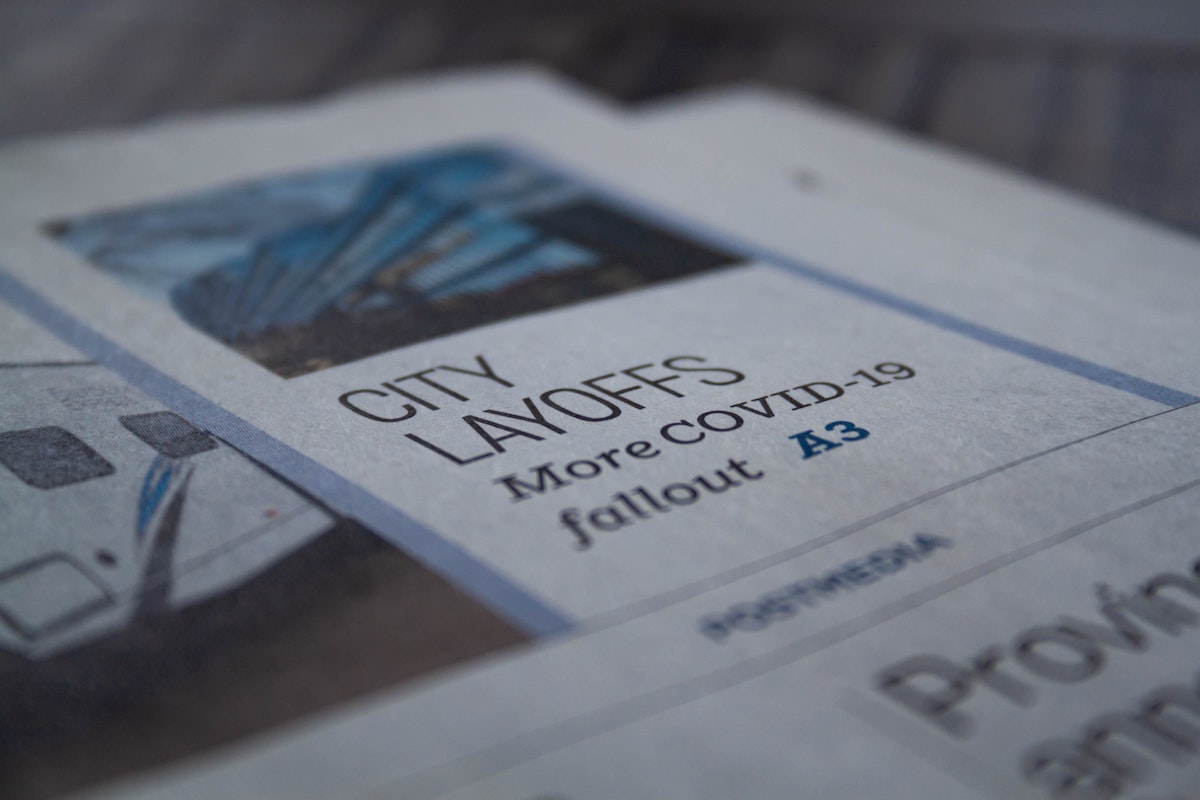 Philly Will Layoff 450 Employees & Hike Taxes as Part of The Final Budget!

Philly Will Layoff 450 Employees & Hike Taxes as Part of The Final Budget!

We knew it was coming but the final numbers are eye-popping.  Philadelphia City Council have agreed on a final budget for the next fiscal year.  The new budget will include tax hikes, city department cuts, and layoffs of 450 city employees.  The new budget will now hit Mayor Kenney’s desk for the final sign-off before the July 1st deadline.

As we previously stated before, the budget also includes defunding the police $33 million which includes the cancelation of a proposed increase of $19 million and reallocating $14 million to other areas of the budget.

According to The Philadelphia Inquirer, Councilmember Kendra Brooks voted against the budget because she felt that the budget didn’t do enough to defund the police, stating  “I cannot accept a budget that allowed the Philadelphia Police Department to make up 15% of the total operating budget when they have failed to historically make our communities safer,” she said. “Displays of excessive force against protesters, hostility toward journalists and rallies behind violence vigilante groups has further called into question whether the PPD’s budget is justified.”

Aside from changes to the police budget, Council has also opted to increase the wage tax for non-residential commuters as wells  the city’s parking tax.  There were talks of reducing resident wage tax but that has been put on the back burner for now.

Although, some may see the police defunding as a small victory, many protestors feel that it’s not enough.  Councilmember Jamie Gauthier responded to the criticism stating, “The protestor’s efforts are not in vain. Institutional racism doesn’t get eradicated by one city budget. Achieving true racial justice in our city is going to require difficult conversations and intensive policy change.”

Amazon Has Created a Counterfeit Crimes Unit to Prevent Knock-Offs From Being Sold!
Here’s a Breakdown of the Virtual Wawa Welcome America Festival Including Hoagie Day!