Amazon Has Created a Counterfeit Crimes Unit to Prevent Knock-Offs From Being Sold! - Wooder Ice 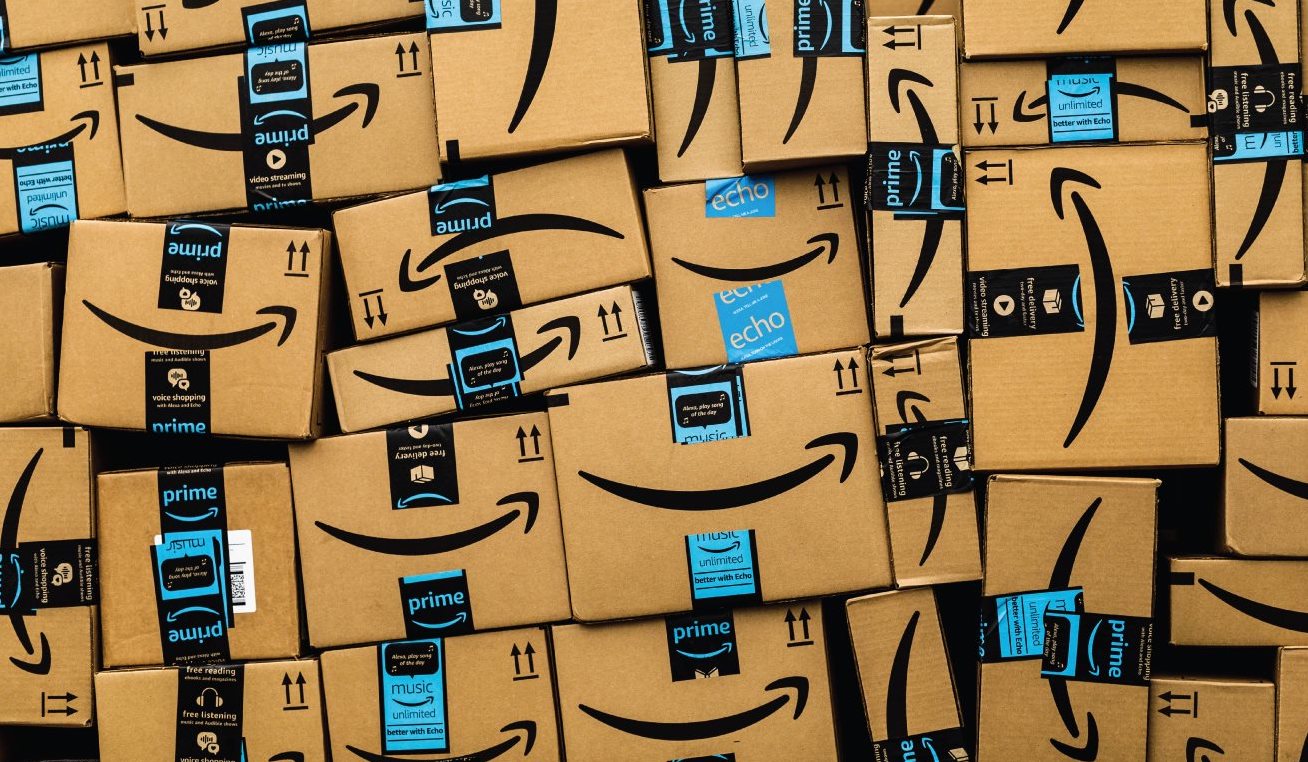 Amazon Has Created a Counterfeit Crimes Unit to Prevent Knock-Offs From Being Sold!

Amazon Has Created a Counterfeit Crimes Unit to Prevent Knock-Offs From Being Sold!

Amazon is looking to tighten things up on its platform.  A new counterfeit crimes unit has just been established to prevent sellers from peddling knock-offs from being sold.  The unit will be comprised of former federal prosecutors, investigators, and data analysts, who will assist Amazon with spotting and preventing counterfeit merchandise.

Sellers who insist on selling counterfeit products will be prosecuted to the highest possible extent under the law by the task-force.

Last year Amazon states that they prevented over 2.5 million fraudulent accounts from selling a single fake product, and blocked over 6 billion bad listings.  However, some big brands such as Nike feel Amazon hasn’t been doing enough.  Just last year Nike severed ties with Amazon. Independent retailers may still sell Nike products on Amazon but must give a cut to the sneaker giant.

Independent sellers make-up more than half of Amazon retailers.  However, Amazon did not disclose the exact number of counterfeit products that appear on the site even tough they spent a whopping $500 million in 2019 to combat counterfeits. This issue was concerning enough that it was mentioned under the “risk factors” section in the company’s annual report last year.

Popular Rooftop Lounge Bok-Bar Reopens With Some Changes!
Philly Will Layoff 450 Employees & Hike Taxes as Part of The Final Budget!