Here's What You Need to Know About Philadelphia City Council's Ban on Plastic Bags! - Wooder Ice 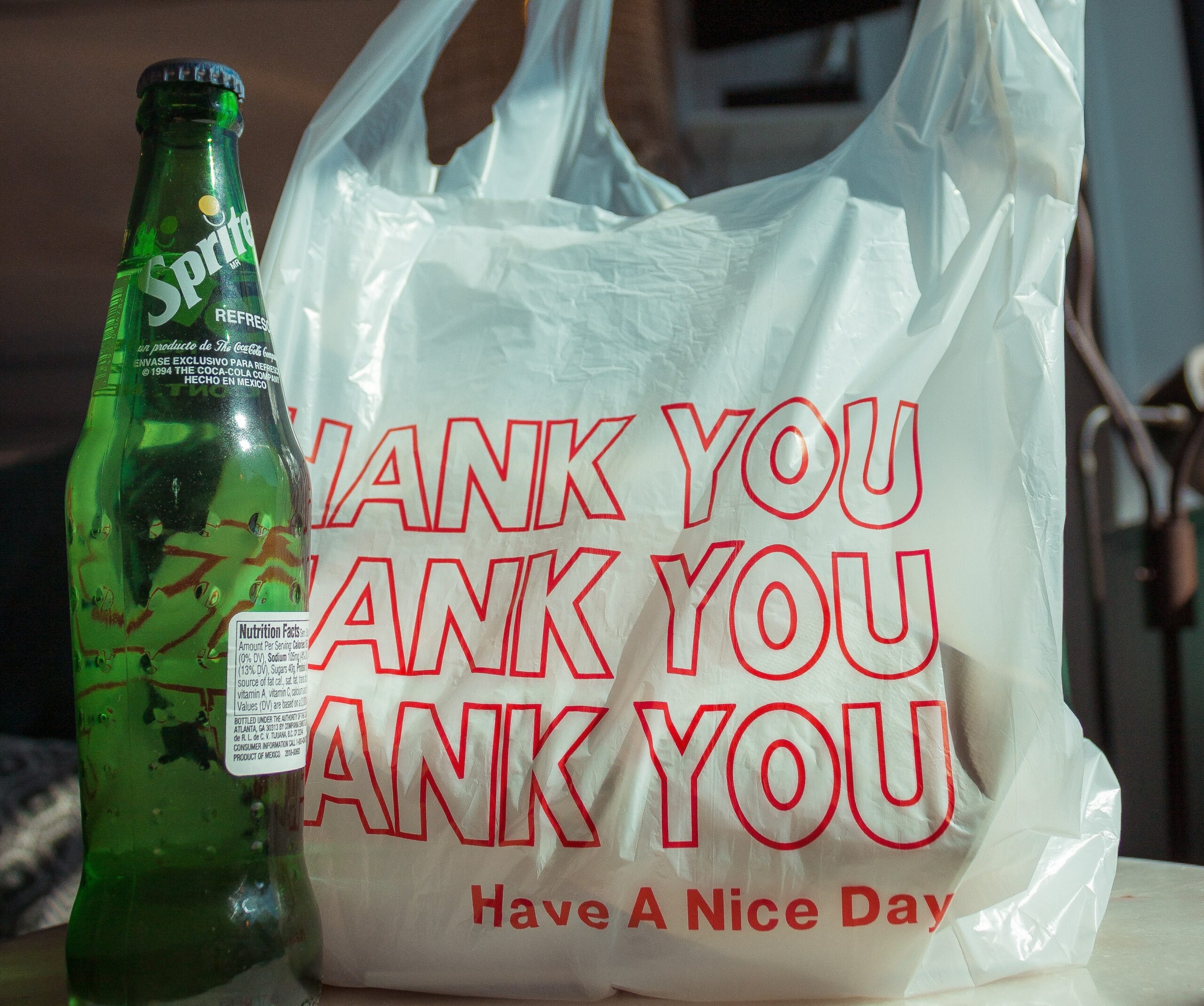 Here’s What You Need to Know About Philadelphia City Council’s Ban on Plastic Bags!

Photo by Griffin Wooldridge on Unsplash

Here’s What You Need to Know About Philadelphia City Council’s Ban on Plastic Bags!

In what was the last voting session of the year, Philadelphia City Council  voted on 96 bills this past Thursday but one in-particular will affect the city in a major way.  Philadelphia City Council passed a bill to ban plastic bags for both deliveries and retail stores.  Many environmentally forward stores already have stopped using plastic bags and shoppers have a choice of paper, boxes, or reusing their own bags.

This news comes to the delight of many as it’s hard to walk around this city and not see loose plastic bags whipping around in the wind, pinned against fences or randomly laying in the streets. Here’s what you need to know about Philadelphia city council’s ban on plastic bags.

Mayor Kenney is on Board

Mayor Jim Kenney has already stated that he has every intention on signing the bill into law. The city council have been busy pushing bills through before the new wave of council is sworn in.  The bill will go into effect in July.

The Ban Was Passed Almost Unanimously

The bill to ban plastic bags was passed 15 to two.  The only two councilmen to oppose the bill was Brian O’Neill and David Oh.

Who the Ban Applies To

After being presented to the city council for 12 years the ban finally passed and it will apply to all retail sales and deliveries in the city, including grocery and clothing stores.

The Ban Will Not Be Enforced

Frozen’s Elsa and Anna are Coming to Franklin Square to Sing Along With Kids (and Adults)!
The All New Lidl Grocery Store in Port Richmond Will Offer Healthcare Coverage To All Employees!