Philly Schools are Closing due to Heat - Wooder Ice 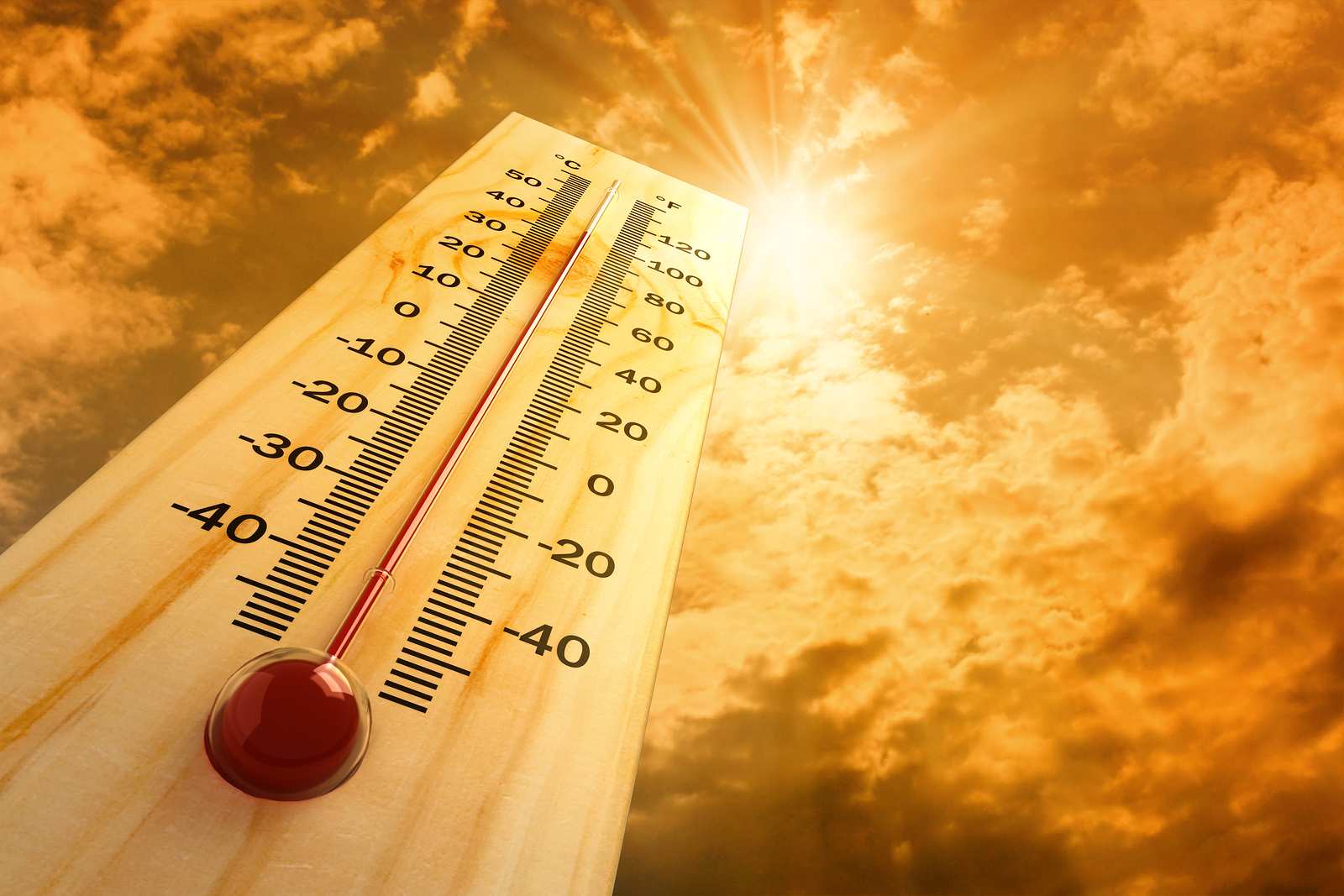 We’ve all heard of snow days but heat days? Well it looks like the School District of Philadelphia has chosen to close up shop early today.  Students were dismissed at 12:15 pm due to heat.  The weather centers reported a high of 90 before noon and officials felt this was just too much to bear.  School officials however, stated that schools with graduation ceremonies scheduled for today have the option to remain open.

Although, summer doesn’t officially start until Saturday, temperatures are already in mid-summer season peaks.  No word yet if the loss of a half day will be made up by the students.  The school year has already been stretched due to the number of snow days declared this year.

With temperatures expected to remain in the 90’s for the foreseeable future, city officials are encouraging residents to stay hydrated and in the shade.