10 Instagram Accounts You Should Be Following Right Now - Wooder Ice

Is your Instagram feed becoming stale?  Trust me I know, I know, it’s the same memes, the same people taking the same selfies, and of course the obligatory food pics.  Good news is that there are tons of creative, flamboyant, and artistic people out there with accounts. Many are well known while others receive little fanfare.  So we sifted through countless accounts and selected 10 of some of the most eye popping, draw dropping accounts on Instagram.  5 of the accounts are people known globally and 5 are Philly based Instagramers.  So whether you’re into art, photography, or just insane lifestyles, there’s an account you need to follow pronto. 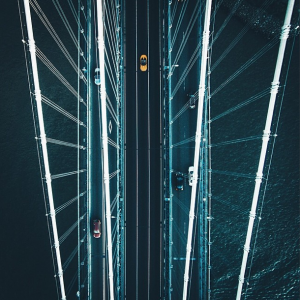 NYC based 13th Witness is a beast street photographer that captures some of the most visually stunning stills you will see on the gram.  Edgy, and fearless his photos are always worthy of a double tap.  Often teaming up with another well known NYC photographer @jasongoldwach (@watchxwitness), 13th Witness keeps his images urban and very artsy.  You will also find stills of celebrities as this guy is plugged into some of the biggest movers and shakers.  We also like to note that homie dates one of the hottest girls on the gram @monicaalverez03.  So when the two team up for Instagram pics, it’s nothing but eye candy and magic. 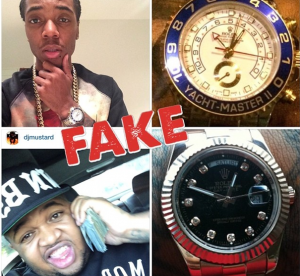 Although they are separate accounts this tandem often work as a team, busting all those who flaunt fugazi watches.  So if you’re looking for laughs and exposed wannabe ballers these are the accounts to follow.   However, lately the busts have been getting pretty big as some known celebrity jewelers and celebrities have been busted rocking fake Rolexes and Audemars Piguet watches.  As for each account The Fake Watch Busta usually breaks down his busts by pointing specifially what makes a watch a phony.  In fact you almost feel like you’re taking a horology class.  The Rolex Enforcer meanwhile makes his busts in a more comical way with creative verbal descriptions of the punishment his victims should be suffering for posing with knock-offs. 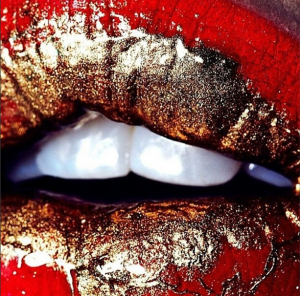 Unfortunately this account did a reboot and deleted tons of awesome photos and quotes.  However, be patient and follow this clothing designer based in California.  The posts are very edgy and the quotes are very blunt.  Although many of the photos are sexual in nature this account knows how to walk the line so it never comes off as trashy.  In a nutshell, Crime by Design has it’s finger on the pulse of today’s culture and brings it to your screen one post at a time. 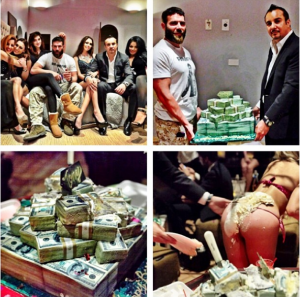 Warning the images you will see on this account are usually NSFW.  Everyone has been on the Dan Bilzerian wave as of late.  However, an interesting man that is in Dan’s circle has been quietly been living an extreme lifestyle that makes Mr. Blizarian look like a Mr. Rodgers.  Many of the wildest photos of Lunatic Living’s sexual escapades have been flagged but he has no qualms of posting new ones every now and then.   Exotic cars, private jets, and scantily clad to nude women  litter this man’s page.  So for those looking to get a glimpse of the wild and crazy playboy lifestyle, look no further. 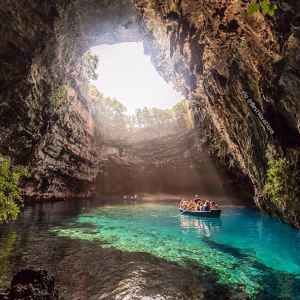 Switching gears to a totally G rated account, Best Vacations is an awesome account for world travelers or those aspiring to travel.  Often times posting Natgeo worthy images, this account is both visually stunning and informative.  Learn about hotels located off the beaten path as well as hidden gems in distant lands that most tourists never knew existed.  Many of the photos posted are actually reposts from Best Vacations’ followers.  So you will see lots of diversity in locations as well as photography styles.  So if you’re planning your next vacay follow this account for great ideas. 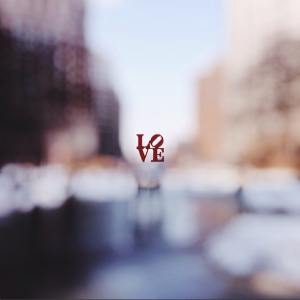 If you want to see Philly like you’ve never seen it before you gotta’ check this account out now.  Cbeatz captures images and perspectives that will make you appreciate Philly even more.  With the hustle and bustle of commuting and going about our daily lives, we often times neglect the beauty around us.  When I speak of beauty it isn’t all about roses and sunflowers but rather architecture and cityscapes.  So if you want to fall in love with Philly this account will have you fawning in no time. 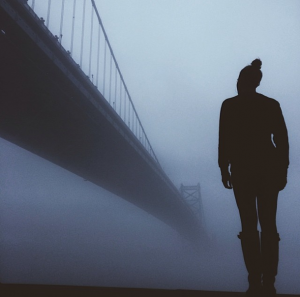 Another street based photographer Rec also highlights the beauty within the City of Brotherly love.  Rec’s style and images is more on the “haunting” side with darker scenery of abandoned buildings and foggy street scenes.  Although the majority of the images tend to be on the gloomy side, the artistic nature makes them come alive.  For those that can’t get enough of great Philly photography this account is for you. 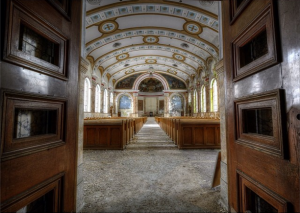 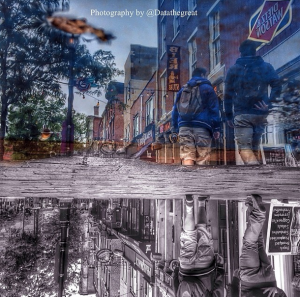 Mixing street scenes with pop culture is what Data does best.  His images have caught the attention of some of the worlds biggest celebrities, many of whom have reposted his work.  His style is futuristic and unique as he uses cool digital effects to enhance his photos.  The best part is that he will apply the same cool effects to his follower’s pictures for a minimal fee.  Data has been gaining notoriety daily so follow him and witness this Philly talent rise. 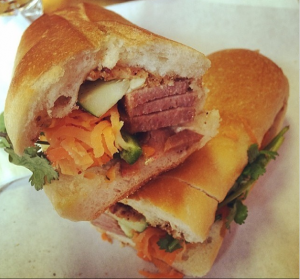 I know what you’re thinking, “I see enough food pics on my feed, why would I follow this account?”  Well it’s not just a food account but rather a where to get grub account.  Almost like previewing a movie trailer, Best Food Philly shows you what to expect and just about every eatery in the city.  See what dishes consist of and where to get some of your favorite cuisines.  The fun part is that all images are reposted from followers so it’s essentially a community of foodies banding together to show you the best food Philly has to offer.  So feast your eyes, literally.