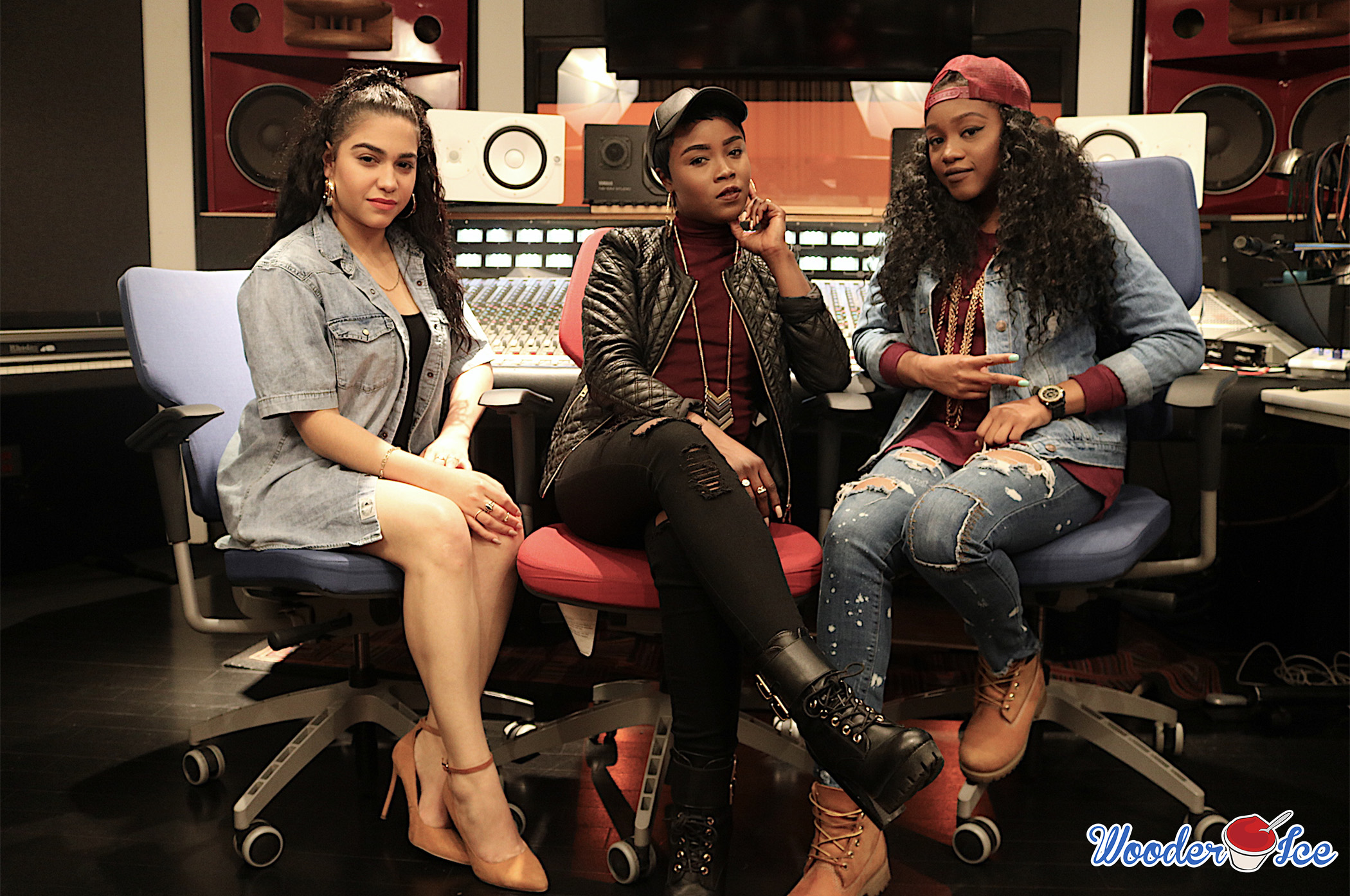 Luckily for me and a lot of other 80’s babies, we were able to relish in the iconic sounds of 90’s R&B in our prime teen years.  Groups such as  Jodeci, SWV, Dru Hill,  Boys II Men, and En Vogue provided the soundtracks while we doodled our crush’s name in our trapper keepers, experienced our first kisses, as well as our devastating heart breaks. Through all the ups and downs of our life in the 90’s one thing remained consistent, the music.  It was a distinct sound, and a unique feeling that these artist brought into our bedroom radios and car stereos.  Although those years have long since passed, a trio of young ladies dubbed Aviance is quickly ascending through the musical ranks and they’re bringing that old school feeling with a new school attitude. 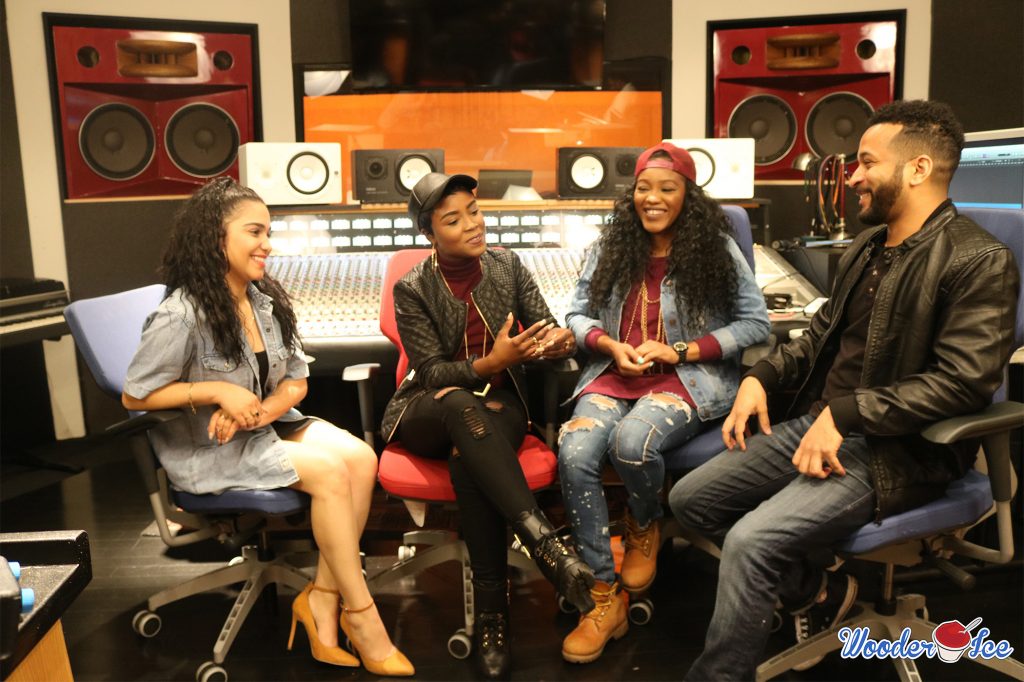 Natives of Philadelphia which in itself has as rich of a music history as any other city in America, folks here are no strangers to talent. Usually within the first couple of notes you can tell if someone has it or they don’t.  I quickly found out that Aviance “had it” when I stumbled upon them while covering a Freeway rehearsal in North Philly.  Stricken by a recent bout with kidney failure Freeway was gearing up for a benefit concert at the Trocadero.  To give the performance some extra umph, he enlisted the help of a live band (The Urban Guerilla Orchestra) and a trio of young ladies to sing back up.  During the rehearsal my camera was fixated on Free for the shoot but my ears were captured by the trio in the back.  Before leaving I made sure to introduce myself and give my compliments and I was sure we’d cross paths again.

Well as you guessed it that trio was none other than Aviance.  Deriving from the word ambiance, the group made up of Beyyond, Miss Jayy, and Dominique, altered the word by substituting the “M” and “B” and placing a “V.” The “V” was placed to signify their strong soulful voices.  After hearing these ladies blow, I can see the need for the change.  Although these Philly natives are young on paper, they carry themselves with a seasoned soul  The type of vibe that those 90’s hitmakers personified. Heavily influenced by the groups of yesteryear, Aviance looks to carry the torch in this new generation of crooners.  However, this feisty trifecta is bringing some “tude.”  Self proclaiming themselves as “The Bad Girls of R&B,” Beyyond, Jayy, and Dom bring their eclectic backgrounds into harmony just as their notes.

So where’s the body of work for you to check out for yourself?  Well, their latest project “Had to Do it” is currently available on all distribution platforms.   Consisting of 10 tracks, listeners get to experience all phases of a relationship. Everything from boy troubles in the uptempo track “Diddy Dumb” to the melodic heartfelt tune “I Can’t Stand It.”  Listening to this project whisked me back to my adolescent years before the whole social media era and Netflix & Chill dates.  The days when asking a girl out without using DMs was the way to go and you actually went out and finished watching movies together.  It’s a nostalgic sound but the new school flair helps to prevent it from feeling dated.

In recent years I’ve covered my fair share of artists and witnessed a slew of local performances across all genres, however few have captured my attention as Aviance did.  If these Bad Girls can remain in sync and stay the course, the next generation of artists will be looking back and saying “We’re trying to be the next Aviance.” 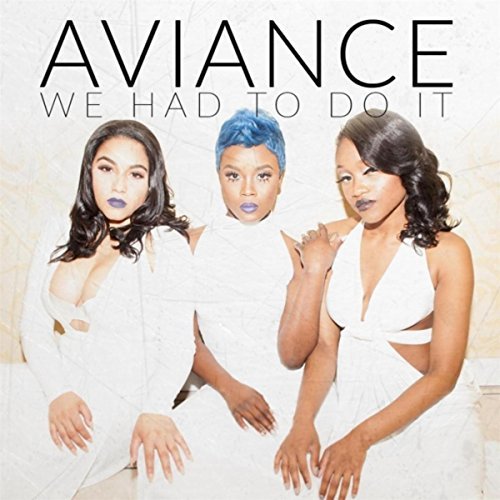 Made in America Just Announced Their 2017 Line-up! Check out the Full List of Performers!
The Official 2017 Burger Brawl & Taco Takedown Recap