Old Navy on Chestnut is Being Sued by Their Landlord for Not Paying Their $97,766 Monthly Rent! - Wooder Ice 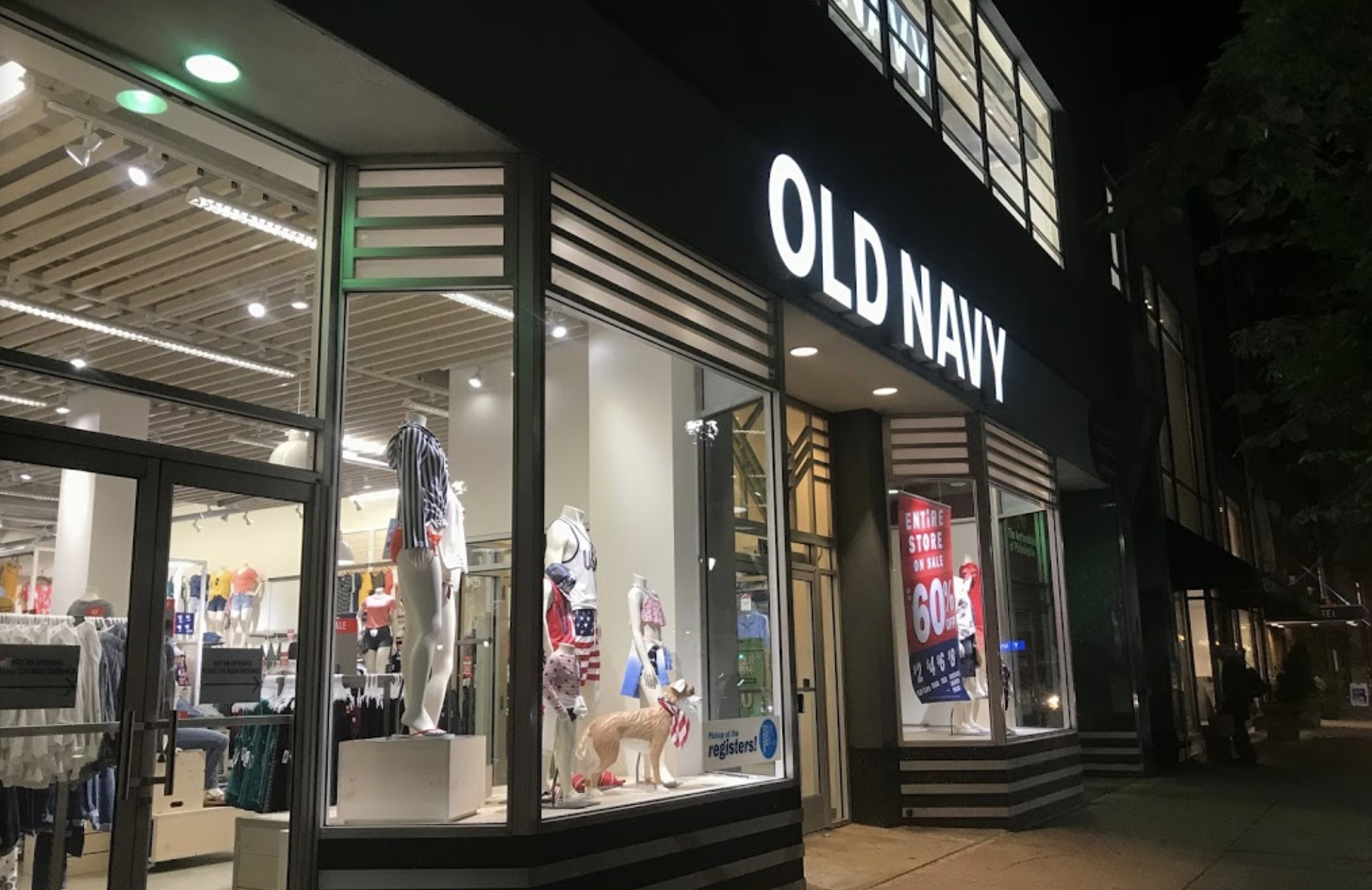 Old Navy on Chestnut is Being Sued by Their Landlord for Not Paying Their $97,766 Monthly Rent!

Old Navy on Chestnut is Being Sued by Their Landlord for Not Paying Their $97,766 Monthly Rent!

That’s right the Old Navy on Chestnut pays a whopping $97, 766 per month for their rent. Now their landlord is suing them for back rent claiming that Old Navy did not pay rent in April or May.

The landlord is Gazit Horizons LLC which is part of  Gazit Globe Group, a publicly traded Israeli real estate firm that has a portfolio that reaches in the billions. Gazit Horizons purchased the building back in September, in-turn inheriting Old Navy’s 10 year lease which was singed back in 2015.

Gazit Horizons LLC is seeking back rent including late fees making the total sum sought to be around $220,000.  This does not include the attorney fees Gazit is also seeking.  In these such cases tenants often exercise a “force majeure,” which basically means tenants do not have to pay rent during unforeseeable or extraordinary circumstances.

However, according to the lawsuit, Gazit Horizons LLC is claiming that the lease specifically states “force majeure shall not excuse prompt and timely payments when due.”

This is the first recorded lawsuit of this kind filed by Gazit who’s commercial buildings span multiple cities throughout the U.S. As of recently Old Navy has not issued a statement.

Community College of Philadelphia Will Open This Fall With Online Classes
Want to Picnic This Weekend? Rouge is Offering a Charcuterie Cheese Board & Wine in a Picnic Basket!