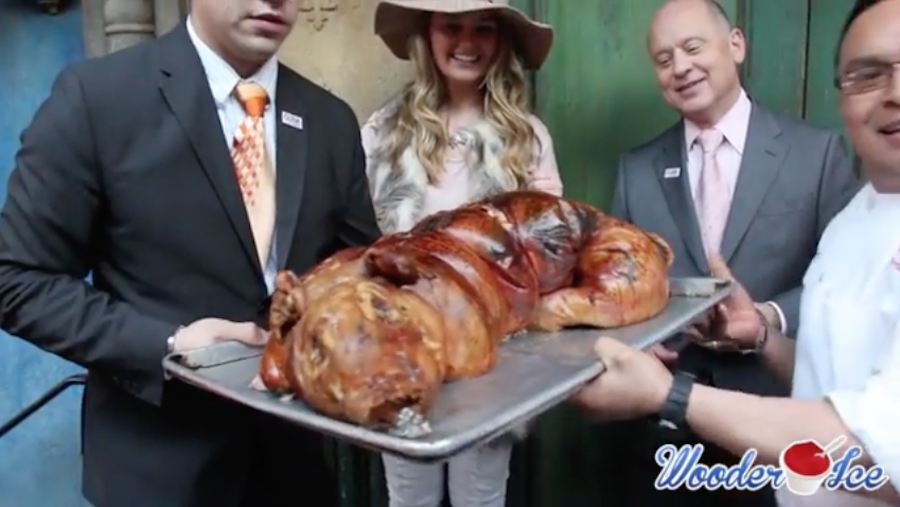 There’s no doubt that Old City has gone through some major changes over the last decade or so.  It was relatively dormant while Delaware Ave. boomed as Philly’s hub for nightlife entertainment.  Among the establishments that reigned supreme was Egypt, which was co-owned by Barry Gutin & Larry Cohen.  They dynamic duo garnered so much success from their club that they eventually decided to go in on another nightlife venue, the legendary Club Shampoo.  Known for its foam parties and eclectic crowds, Barry and Larry were thriving in nightlife. 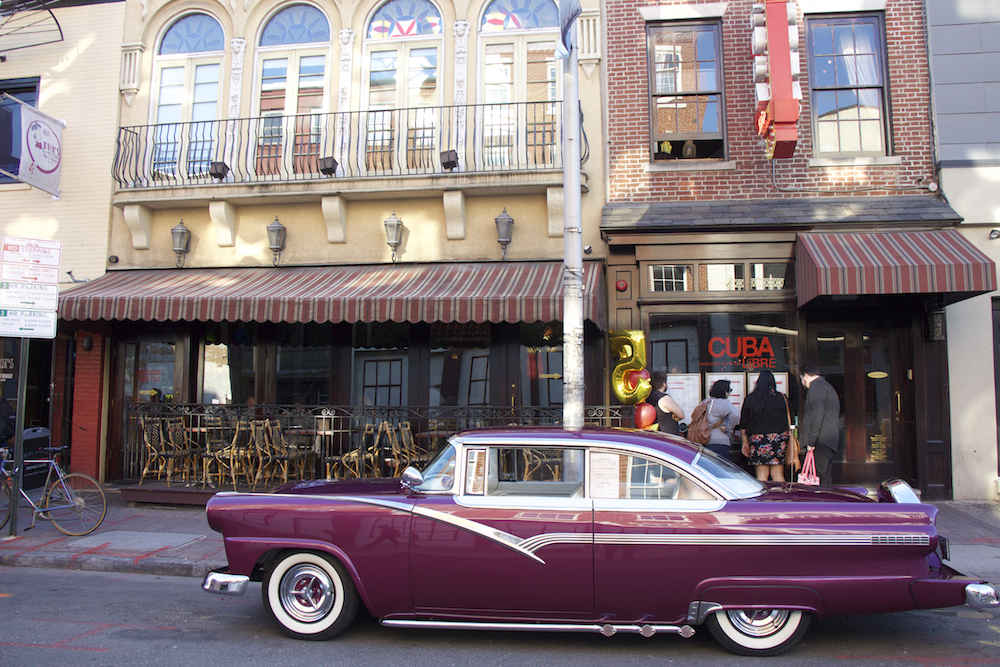 However, in 2000 both partners decided to shift gears and not only conquer another part of town but also venture into a business neither had experience in, the restaurant bizz.  Statistics have shown that close to 60% of all restaurants fold within the first 3 years of opening their doors.  However, Barry and Larry knew they had a gold mine on their hands and bet the farm. No literally these guys risked everything including the roof over their heads to make Cuba Libre a reality.  They knew they had to create a a killer Cuban menu at a time when Cuban food was virtually non-existent in Philadelphia.  So what did two non-Latino guys do to create an authentic menu?  Well hire one of the best Latino chefs in the region of course.  The two owners brought in renowned Chef Guillermo Pernot who is best know for his menu creations at ¡Pasión!

At the time Old City was on the upswing.  Philly nightlife started to migrate into Old City and before long clubs were springing up in just about every nook and cranny. Being the savvy owners that they are, both Barry Gutin and Larry Cohen knew they had to incorporate some nightlife into the mix.  With the help of a genius architect, the original building which also contained a parking lot was transformed into a two story building that looks like it was plucked from the streets of Havana, helicoptered to Philly and dropped in the middle of Old City.

With a undeniably unique and exquisite menu served during the day coupled with an a lively and festive party atmosphere  at night, all housed within an enchanting structure, there’s no wondering how Cuba Libre has lasted so long.  15 years in either the restaurant business or nightlife is an accomplishment.  To achieve this milestone while thriving in both arenas is nothing short of remarkable.  Especially considering the fact that Old City has wavered in the last 5 or so years.  Many of the clubs and nightlife established have long since dried up leaving behind empty shells of establishments that house memories of wild and eventful weekends for many Philadelphians. Many of these clubs of yesteryear have been slowly transitioning into new restaurants, giving birth to a culinary renaissance of sorts.

Although many businesses have come and gone  in the neighborhood, this Caribbean themed entertainment destination remains one of the few recognizable links of Old City’s nightlife golden era.  Many Philadelphians may look at Cuba Libre and reminisce about the past but Barry and Larry have their eyes set on the future.  Expanding into Atlantic City, Orlando and Washington D.C, these two have come along way and it looks like they’re just getting the fiesta started.

Patriots, Pirates and How the U.S. Navy was Born
13 Places Philly Singles Can Get Lucky in Love This Summer