Patriots, Pirates and How the U.S. Navy was Born - Wooder Ice 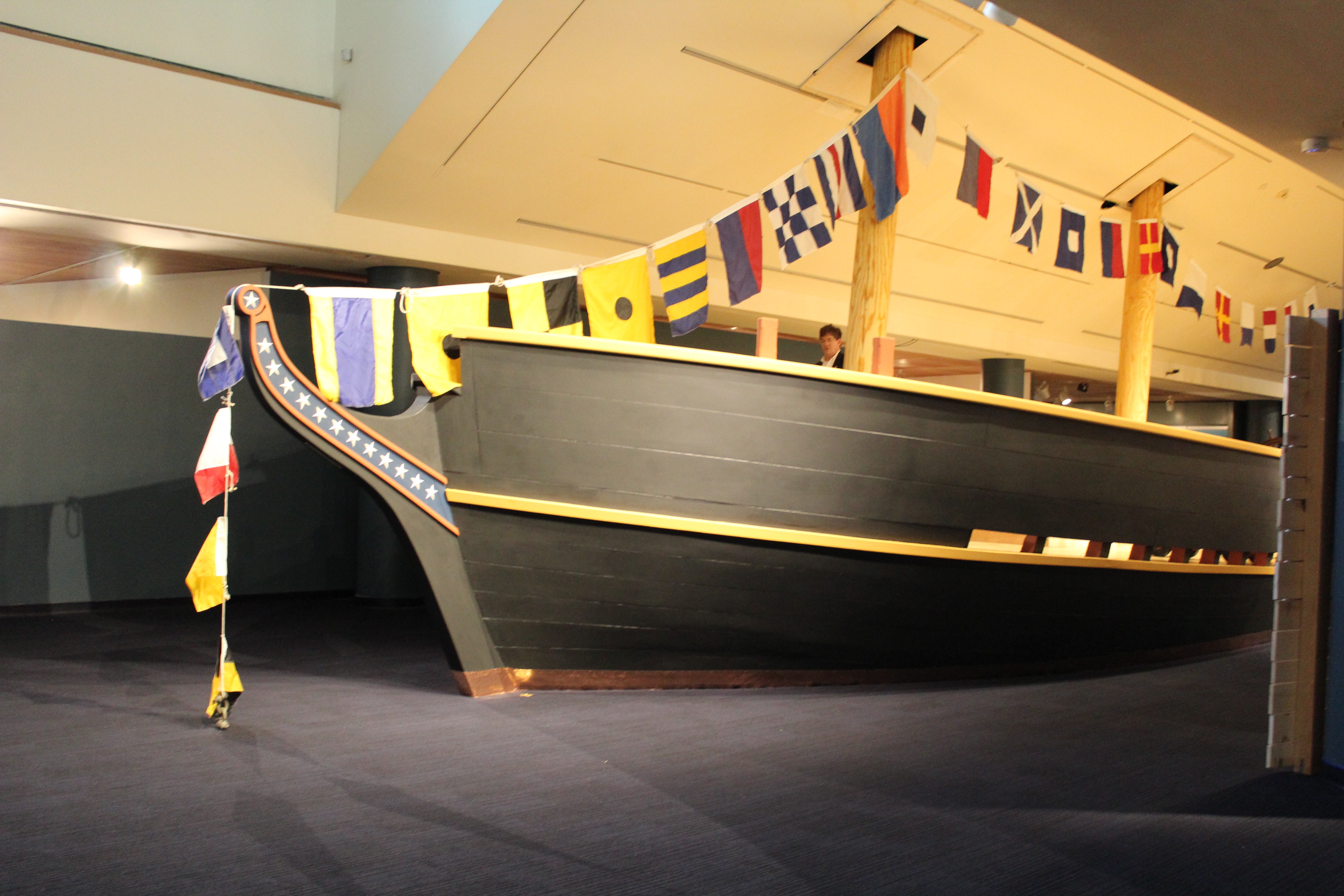 Patriots, Pirates and How the U.S. Navy was Born

The Independence Seaport Museum’s newest exhibit Patriots and Pirates opened yesterday. Located on the Penn’s Landing Waterfront, the museum is actually dedicated to the Navy. So why is there a museum in Philadelphia that is all about the Navy? Well, it’s because the U.S. Navy actually started in Philadelphia, “Because we’re rad,” said 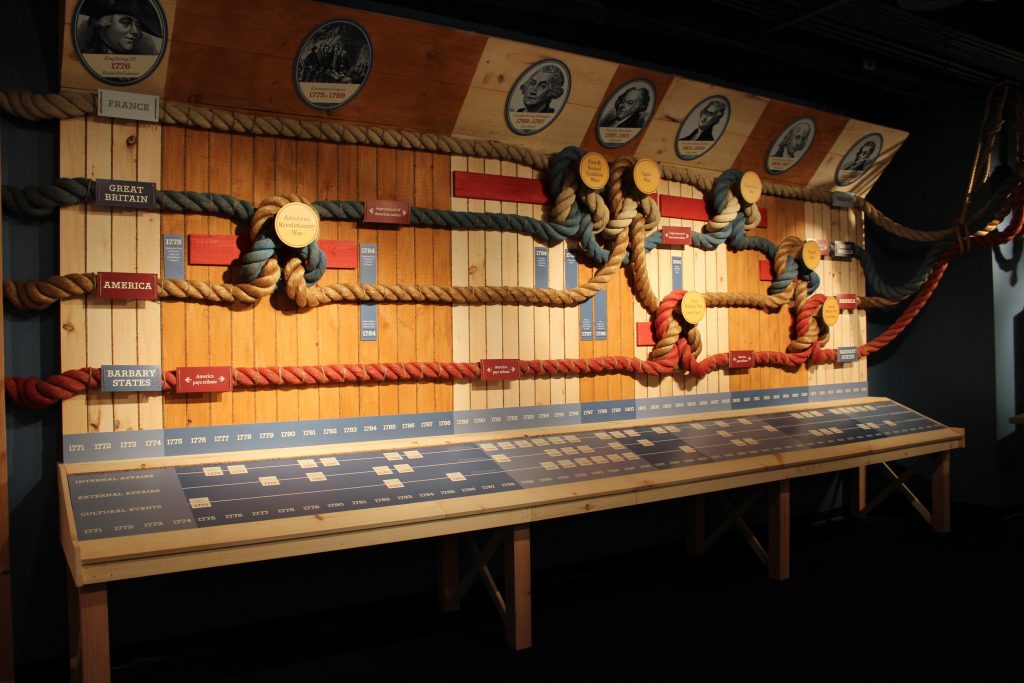 The exhibit includes actual artifacts from the time period including the first Naval Captain John Barry’s Occulant and Joshua Humphrey’s wooden ship model from 1777. In addition to the artifacts, there is also a full size model of the Diligence, a ship that was used to collect taxes. It is the biggest model of its size in the United States. It took a little over a year to build and is still in its commissioning period, meaning that it will be added to. John Brady, the CEO of the Independence Seaport Museum said that the ship is historically accurate as well as ADA compliant. “It’s a great party space,” said Brady. They plan to host cocktail parties and even slumber parties for the kids on the boat. The museum houses two other ships, the Cruiser Olympia and the Submarine Becuna. They wanted to bring Diligence in to represent the beginning of the naval story which began in Philadelphia.