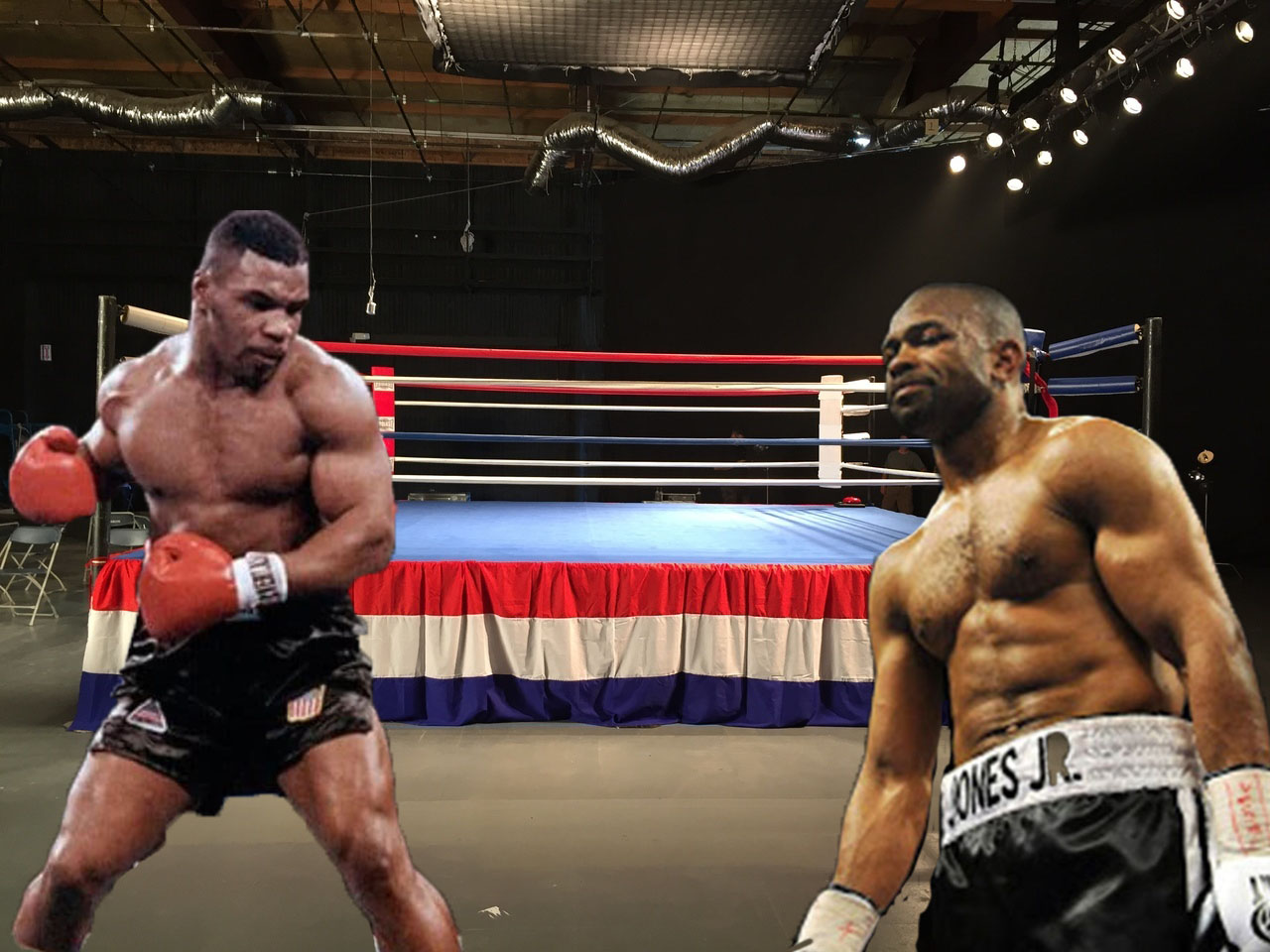 Mike Tyson Has Agreed to Fight Roy Jones Jr. in an Exhibition Match!

Mike Tyson Has Agreed to Fight Roy Jones Jr. in an Exhibition Match!

If you’ve been paying any mind to Mike Tyson on social media, you’ve seen him get back into fighting shape and training. Everyone has speculated that he was on the road to a comeback fight and now those speculations have become a reality.  Mike Tyson (54)  has agreed to fight former middleweight, super middleweight, light heavyweight and heavyweight champion Roy Jones Jr (51).

The fight is slated to take place September 12th at the Dignity Health Sports Park in California. The bout is scheduled for 8-rounds and will be an exhibition match broadcasted on PPV.

According to TMZ Sports, “The event will include an undercard and live musical performances from top artists — and since Triller is backed by big stars like Snoop, Lil Wayne, Future, The Weeknd, Pitbull, Marshmello and more.”

FYI, Triller is a rapidly growing social media platform that’s gunning to take over the TikTok crowd — and while it’s previously focused on music (including partnerships with major labels) it’s now making a concentrated foray into live events including sports.