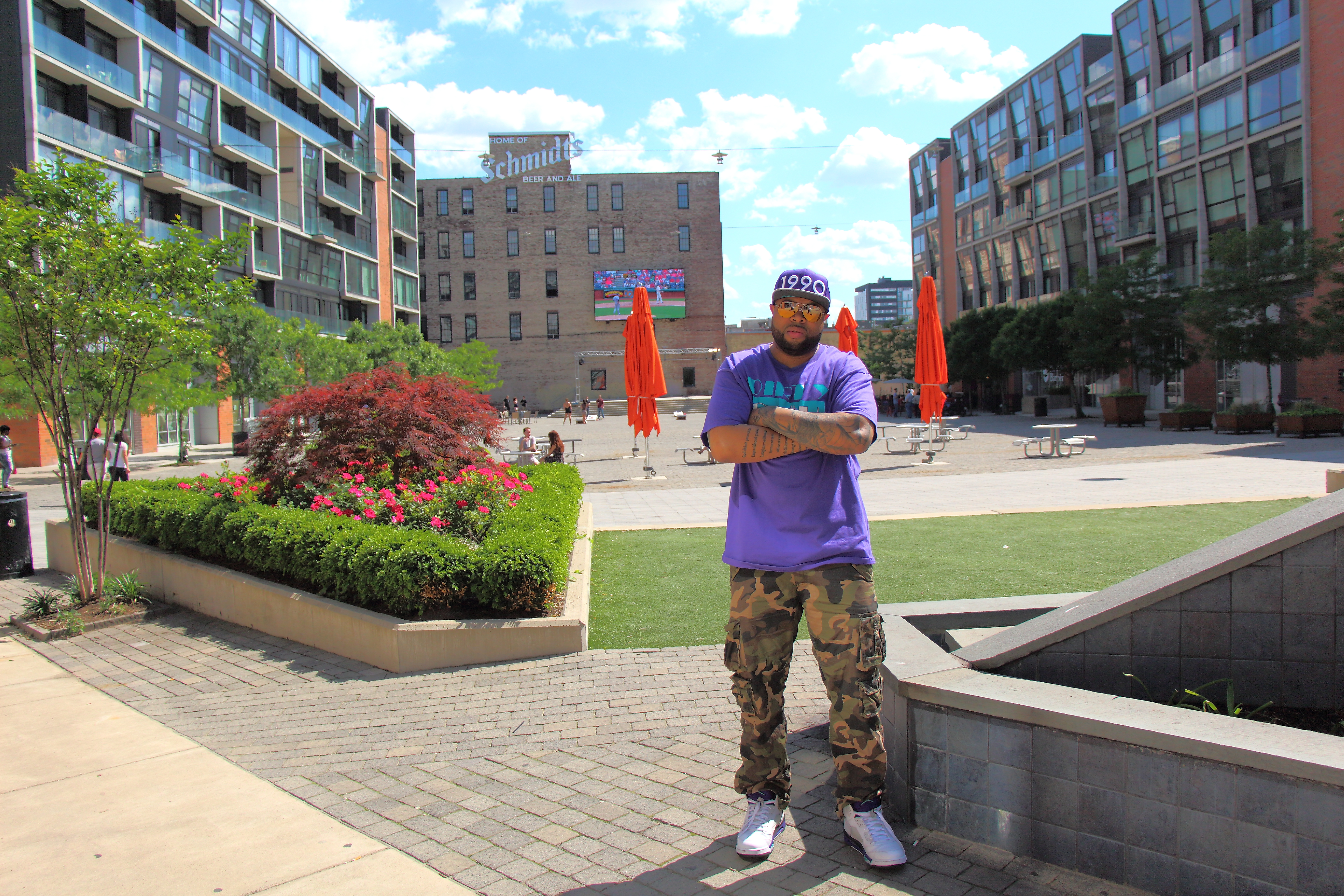 Just about everyone has either tried their hand in promoting or knows someone that has. You know the person that tags you and 186 others on a flyer on Facebook and your notifications skyrocket as a result.  There is a fine line between proper promotion and spamming.  Few know how to walk that line and that line is constantly changing as technology progresses.   You see, about 10 or so years ago it was more of hand to hand flyers and word of mouth, as oppose to today where social media invites and digital flyers flood your inboxes.   The promoting industry is constantly evolving and although many wannabe promoters have tried their hand to sustain, there are a select few that stand the test of time. 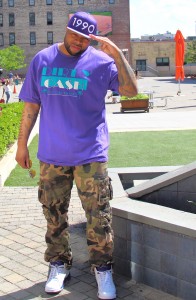 Since 2001, Calcutta has worked with Philly’s top athletes and celebrities

Meet Rory Calcutta.  Known locally as just Calcutta, he is what many would refer to as an OG in the game.  Having started his business Calcutta Entertainment back in 2001 when Myspace was just becoming relevant, he has since garnered the attention and respect of just about every club owner and promoter in the city.  However, the funny thing is most people heard of him but are not familiar with him personally, and he likes it that way.  Never one to be in the spotlight and always playing the background, Calcutta has solidified his brand without sacrificing his personal life.   So we at Wooder Ice would like to give everyone who is not familiar with Calcutta a proper introduction.

He first began his journey into promotions after attending Temple University.  Initially drawn in by the glitz and glamor or how he puts it,”I was always intrigued, you know, young guy-all the girls.  I just wanted to be on the scene, in the mix but not to be the attention guy.”  Although Calcutta started off wide-eyed he quickly learned the ropes by studying and watching more established promoters at the time.  Eventually he got his first break when his former bball teammate from Temple, Marc Jackson got him in contact with Allen Iverson and everything took off from there.

Ever since throwing  his first party with A.I, it seemed every time you looked up Calcutta has had his hand in just about every athlete’s party and every official after party of major events being held in Philly. However, even with the promotion industry in the palm of his hands, Rory realizes that promoting is more of a passionate hobby than a career. “I have a degree and I use my degree in terms of my job now.  It just so happens that I enjoy marketing and promoting and I use that as an advantage.”  You may have heard of a pretty successful guy by the name of Warren Buffet.  Well he is always preaching about the importance of having more than one stream of income.  In simpler terms you need more than one hustle to be successful.

As for advice for all you up and coming promoters that are trying to build a brand and make a name for yourself, Rory has some sound advice.  “Don’t think it’s all glitter and gold.”  Meaning don’t think you are going to get into promoting and every night will be glamorous like Meek Mill’s Instagram.  “Don’t get into it just trying to make money. Sometimes you gotta do it for the love,” Calcutta goes on to explain.

Although this introduction seems all positive, everything is not all peachy in Philly nightlife.  Calcutta also describes how Philly has a long way to go in terms of diversity.   “It can be better but it’s so segregated.  It’s either an urban crowd or a non-urban crowd and it’s not always the people it’s the business owners too.”  Obviously frustrating to Rory this issue apparently has been going on for years and he feels that segregation is holding Philly back from progressing into a cultural melting pot like of NYC or Miami. Although this issues holds back Calcutta from promoting more diverse events, it also holds back Philly as a city.

Segregated or not Calcutta will always have love for Philly because it’s home.  Having traveled throughout the U.S he feels there is no other place like Philly.  To me it’s almost like a actual relationship.  You must accept a person’s flaws in order to fall in love with them.  And although Philly has it’s fair share of flaws Calcutta Entertainment is always going to put on for its city.