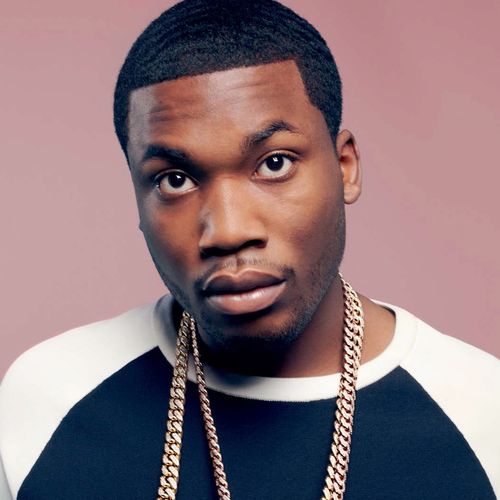 You may or may not remember last Halloween when Meek Mill was arrested and booked after being pulled over for suspicion of possessing drugs after police claimed to smell marijuana in his car.  If you follow Meek on social media then you may recall his rants about the incident which included not so nice opinions about the Philly PD.  Meek claimed that the police paraded him in the precinct while taking pictures and posting those pictures on social media sites.  In the end Meek was released and never charged with a crime.

That’s just the half!  Apparently Meek was on a way to a gig which he was reportedly slated to be paid $39K.  In addition Puma scaled back their endorsement deal they had with Meek due to the bad publicity this incident caused.  So in an effort to regain lost income as well as show that the Philly PD messed with the wrong person.   The whole incident definitely seems to be more of a nightmare than a dream.

Looking for Exclusive Kicks?
Check Out the Behind the Scenes Video of Jose Garces’ New Spot “Volvér”