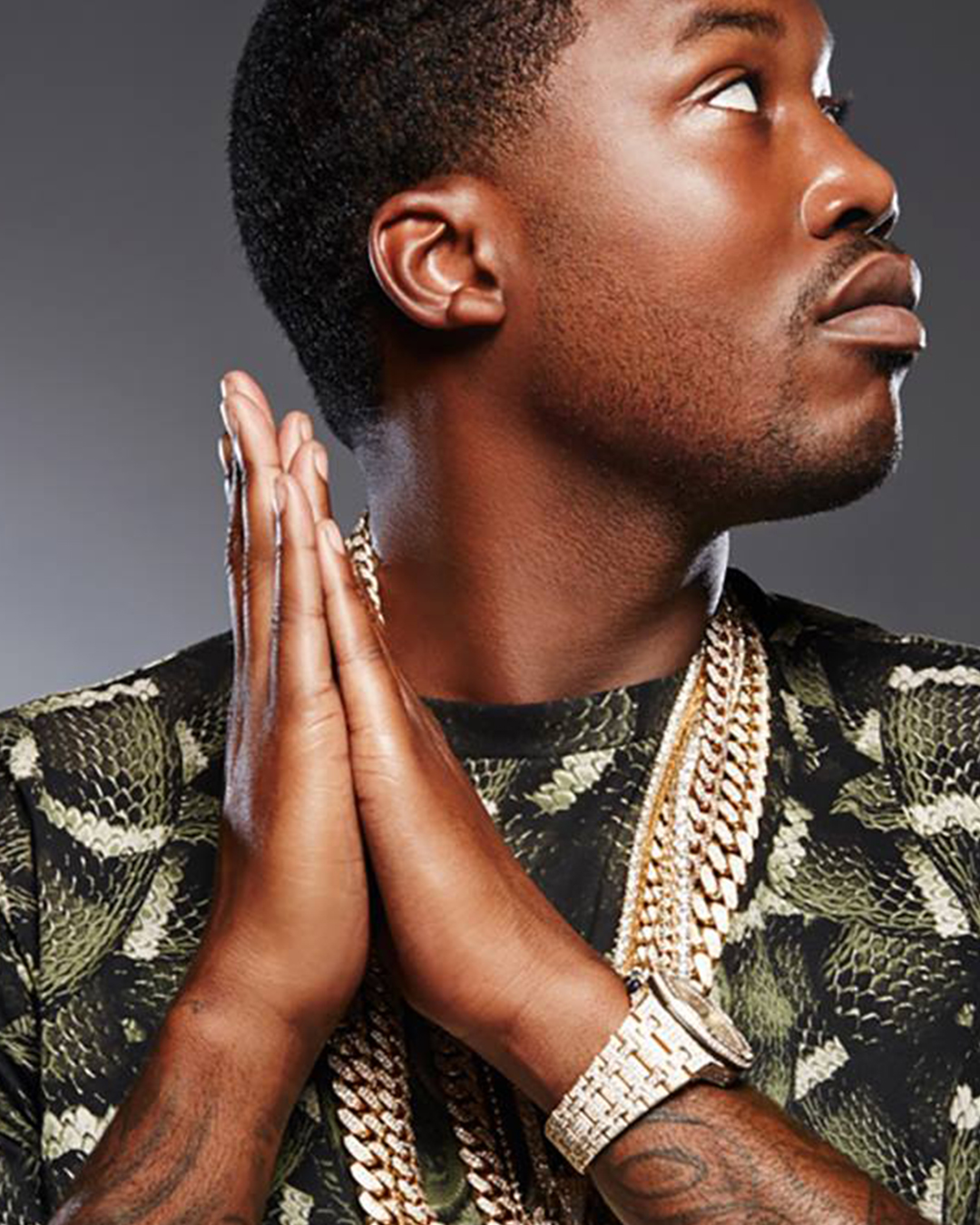 The intro to Dreams and Nightmares became the soundtrack to the Eagles Super Bowl season as well as a Philly anthem in general. So to celebrate, Meek Mill announced today a special homecoming concert at Wells Fargo Center. The homecoming concert will take place Thanksgiving Weekend Saturday, November 26 to celebrate the 10th anniversary of his debut album, Dreams and Nightmares. Tickets for this one-time-only-in-Philadelphia Meek Mill + Friends Dreams and Nightmares 10-Year Anniversary concert will go on sale on Wednesday, November 2 at 10 a.m. at WellsFargoCenterPhilly.com.

Mill recently performed the Dreams and Nightmares single on the field at Lincoln Financial Field before a sold-out Sunday night Eagles vs. Dallas Cowboys game in Philadelphia, PA, on October 16, 2022.

Released on October 30, 2012, Dreams and Nightmares debuted at No. 2 on the Billboard 200, selling 165,000 copies in its first week. The album stacked with features from Drake, Rick Ross, Mary J. Blige, and fueled by hip-hop classics such as “Amen” and the album intro “Dreams and Nightmares”, which certified Gold & Platinum respectively by the Recording Industry Association of America. 10 years later, the timeless hip-hop anthem is a go-to in clubs and arenas and topping the charts with over 650 million streams.

Continue Reading
You may also like...
Related Topics:dreams and nightmares, meek mill, things to do in philly, Top Page Posts

The Eagles and Pepsi Linked Up to Combine Music and Art for the Official Gameday Poster Playlist
To Top
Get the Coolest Philly Events & News Emailed to you Every Week!