A Group of Philly Restaurant Owners are Suing the City for the Right to Remain Open! - Wooder Ice 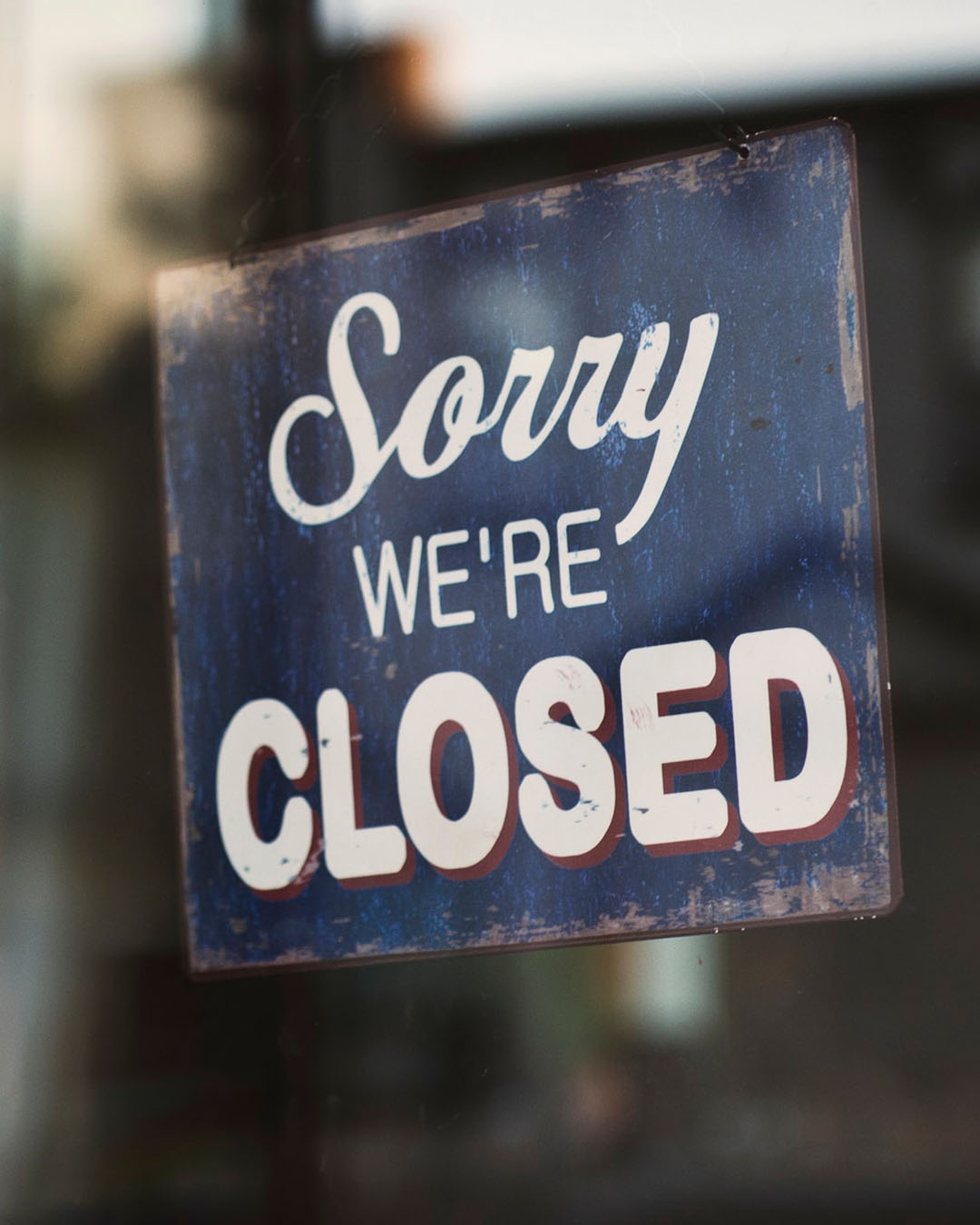 A Group of Philly Restaurant Owners are Suing the City for the Right to Remain Open!

Today is the first day of the city imposed lockdown of many indoor businesses. The majority of those being restrained from indoor operations are mom-and-pop restaurants.  As a way to combat the restrictions a group of restaurant owners have filed a lawsuit against the city, citing the restriction’s unfair practices.

Essentially these businesses feel that chains such as Wawa, Walmart and Lowes can remain open while they remain on lockdown. “COVID-19 does not distinguish between the indoor airspace of other businesses that Defendants, Mayor Kenney and the City of Philadelphia, are allowing to remain operational, such as national big-box chain retailers (e.g. Walmart; Target; Home Depot), and small mom-and-pop businesses, such as barber shops, salons, and daycare centers, in addition to other indoor businesses such as banks, real estate operations, and the Philadelphia court system,” states the complaint and also  adding. “The edicts of the ‘Safer at Home’ policies have no relation to nor bearing upon the conduct of business, liberty, and other constitutional rights.”

The group of owners which totals 15 proprietors (none were specifically named) filed the lawsuit Thursday arguing that the “Safer at Home” restrictions violate their constitution rights.  Health Commissioner Dr. Thomas Farley specifically cited restaurants as a likely source for the virus to spread easily stating, “There is ample evidence from around the country that restaurants are high risk. Studies from the CDC showing people who have COVID are more likely to have eaten in a restaurant than those who haven’t.”  However, these owners feel it’s not any more dangerous than shopping retail.

The city has released a statement regarding the lawsuit in which it states, “We are still reviewing the lawsuit. But the prohibition on indoor dining is a critical part of our strategy to slow the spread of COVID-19 at a time when infection rates are surging and hospitalization rates are dangerously spiking. As Dr. Farley noted today, these restrictions are temporary. Death is permanent.” 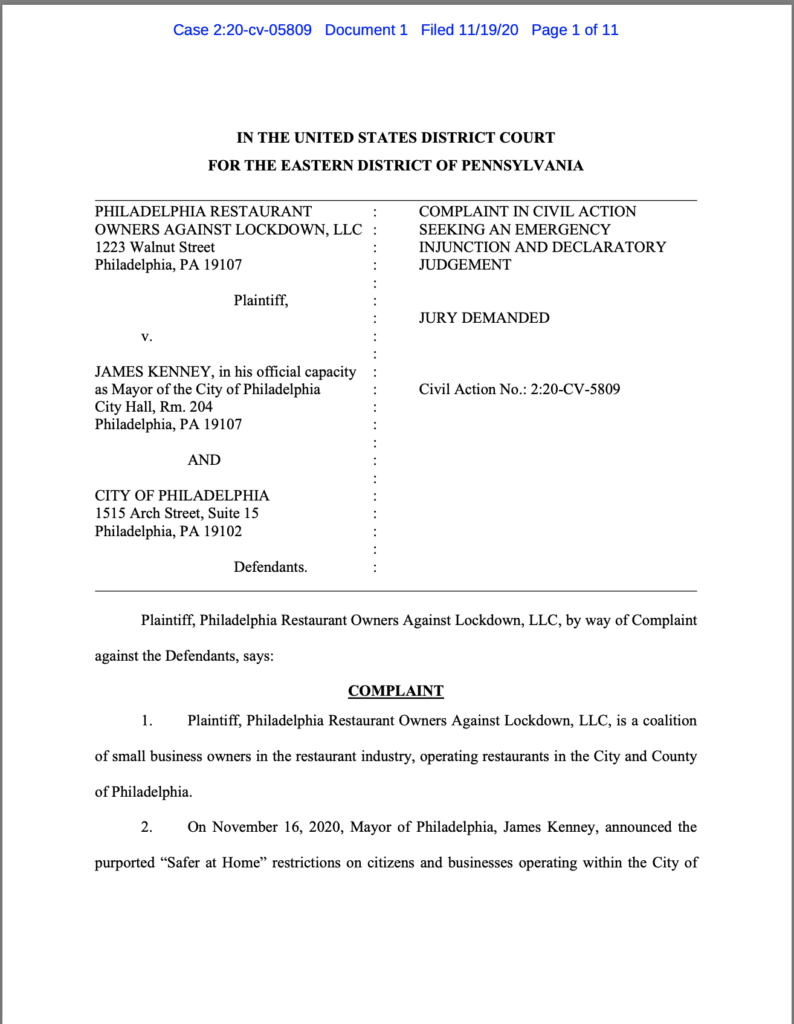 18 of the Best Thanksgiving Take-Out Specials in Philly!
Hilton Garden Inn to be the First Hotel in Camden in Over 50 Years!