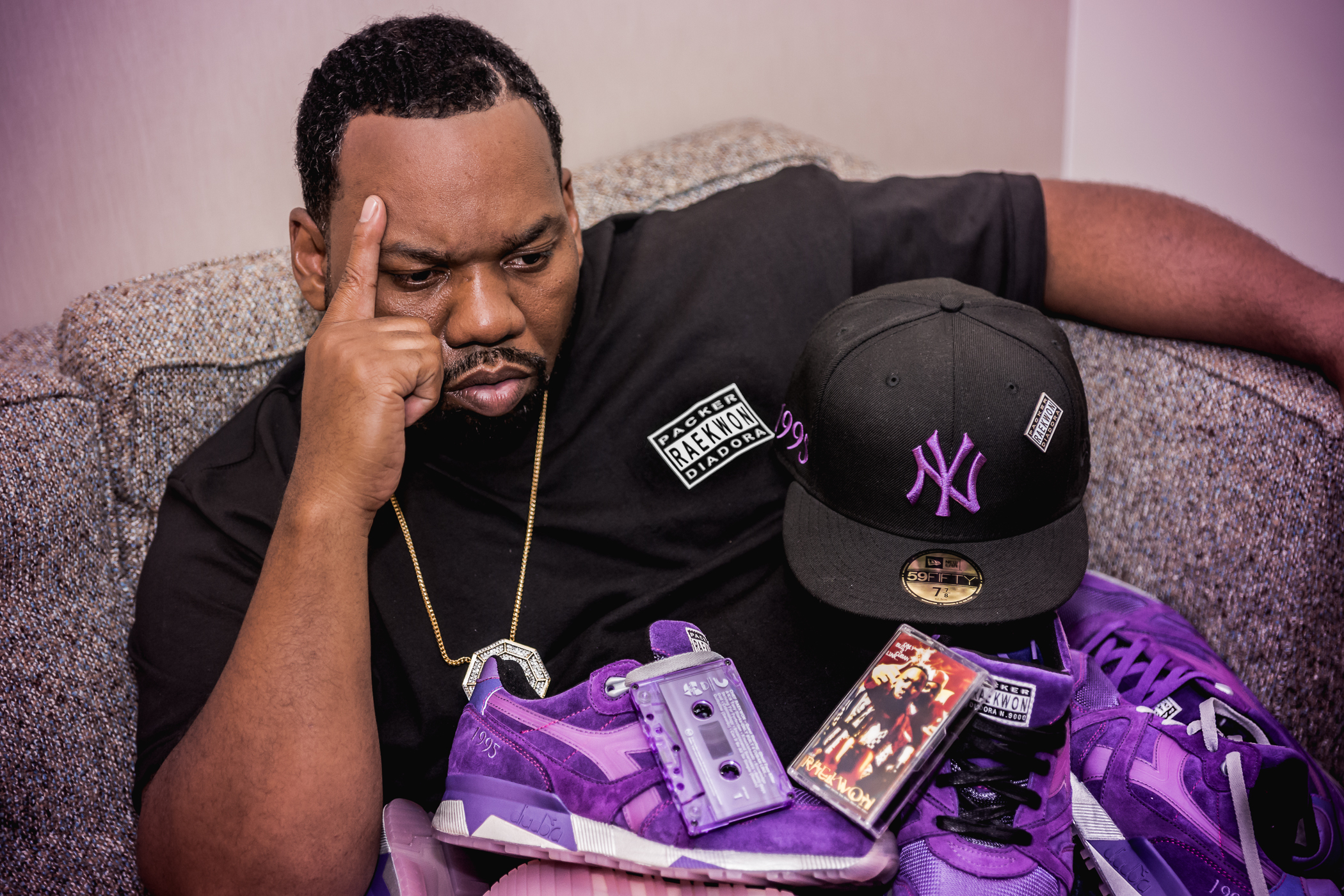 If you’re a sneakerhead like my, you can appreciate a great IG account posting heat.  However, one account comes not in the form of a traditional sneaker profile but rather from an unlikely rapper.  Artists such as Fabolous and DJ Khaled are well documented sneaker aficionados.  But rising from the slums of Shaolin comes Raekwon.  One of most prolific lyricist in the game who’s known for his God Body slang and rugged voice, definitely not for fashion. That is until recent.

Taking a look on Raekwon’s feed a sneaker purist who’s not just about J’s and Yeezy’s can appreciate Raekwons eclectic mix of brands including New Balance, Sauconys, Etonics, Lotto, Diadoras Asics.  But these aren’t your grampa’s running shoes. These are hard to find colorways and limited edition styles. What else would you expect from an emcee who had a cult classic track called “Sneakers?”

To give you a small sample of just what Da Chef’s been cooking up in the kick’s department, we found a handful of Raewon’s hottest kicks. Check it out. 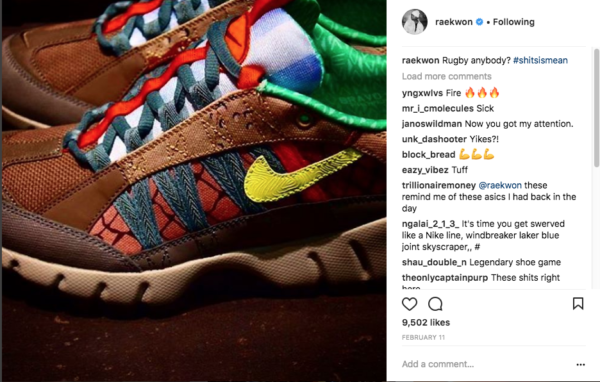 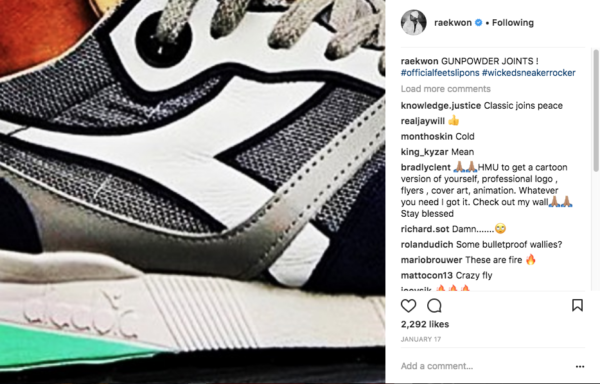 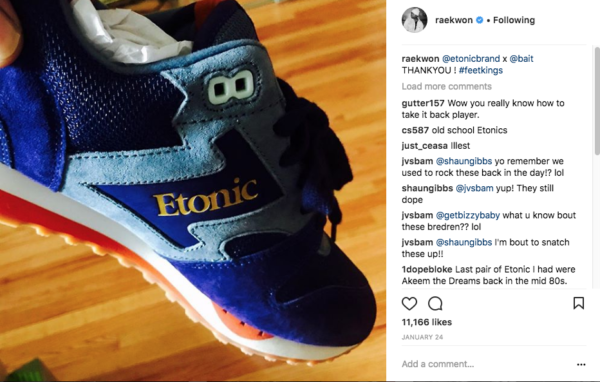 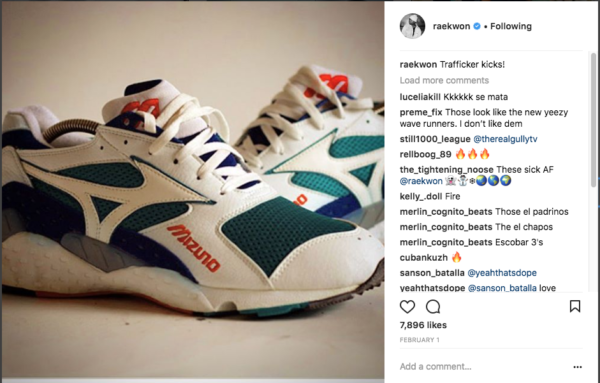 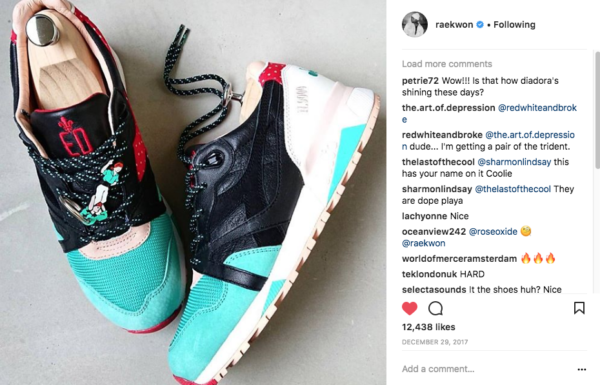 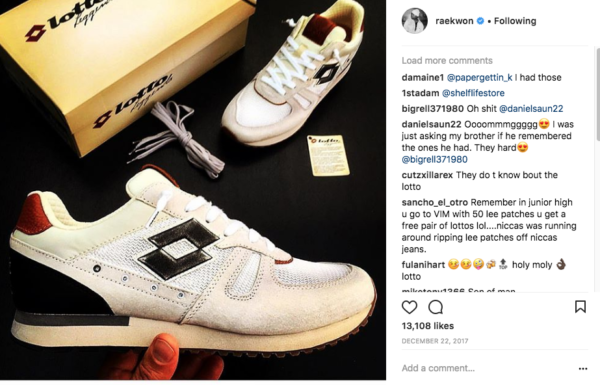 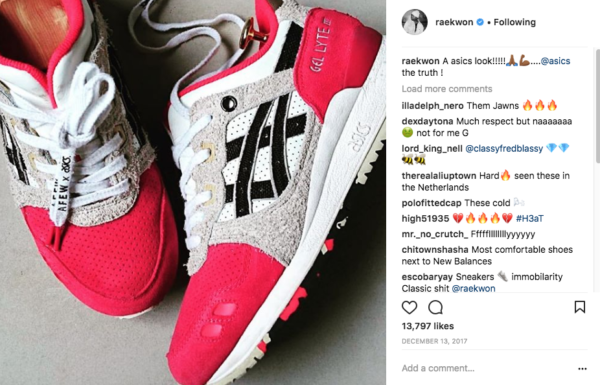 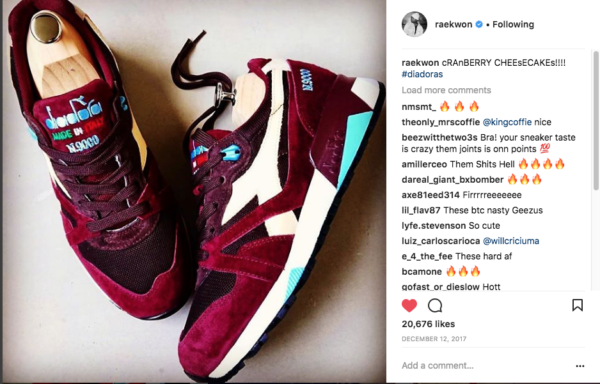 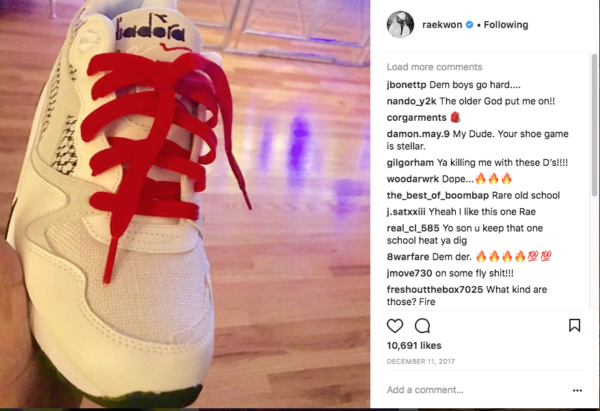 Take A Look Inside The Christian Society Where Craig Mack Spent the Last Years of His Life
The New Migos & Drake Video Will Make You Wish You Could Travel Back to the 70’s!