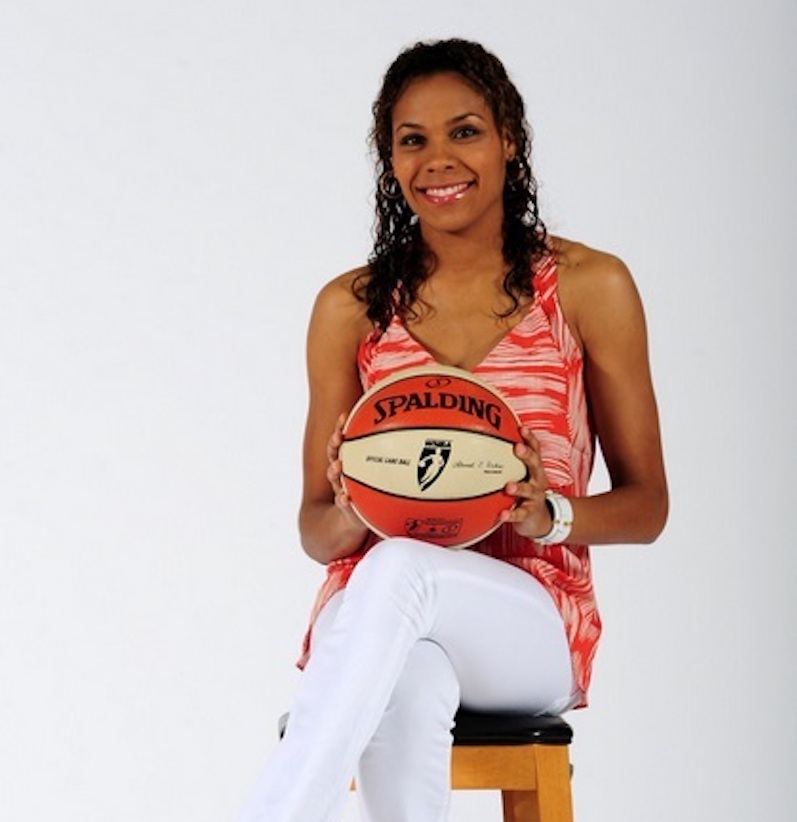 The Sixers are helping to break down doors and blaze the trail for female coaches in the NBA.  Lindsey Harding was recently named as the newest player development coach for the Philadelphia 76ers.

Back in 2007 Harding was a former #1 pick in the WNBA Draft out of Duke University.  With 11.7 points and 3.9 assists per game, she made the WNBA All-Rookie Team.  Lindsey Harding would go on to play for 9 seasons in the WNBA as well as several teams in European leagues.

As far as coaching experience, Harding is no stranger to the NBA.  In fact she was an assistant coach in the Toronto Raptors summer league.  The Sixers went on to hire her as a scout where she was involved in player scouting that included Jimmy Butler, Tobias Harris and Boban Marjanovic.

Other female coaches in the league include Becky Hammon who was named the first full-time NBA Assistant Coach with the Spurs, Nancy Liberman with the Kings, Kristi Toliver with the Wizards. Natalie Nakase with the Clippers, and Karen Stack Umlauf with the Bulls.

At just 34 years-old, the sky is the limit for Lindsey Harding.  Vice president of operations, Elton Brand, personally sought out Lindsey and is obviously grooming her for more opportunities within the organization. Stay tuned for more updates on Lindsey Harding’s story on WooderIce.com.

Aaron McKie is Now Temple’s New Basketball Coach
Allen Iverson Inks a Deal With Sling TV for His Roundball Classic!
To Top
Get the Coolest Philly Events & News Emailed to you Every Week!