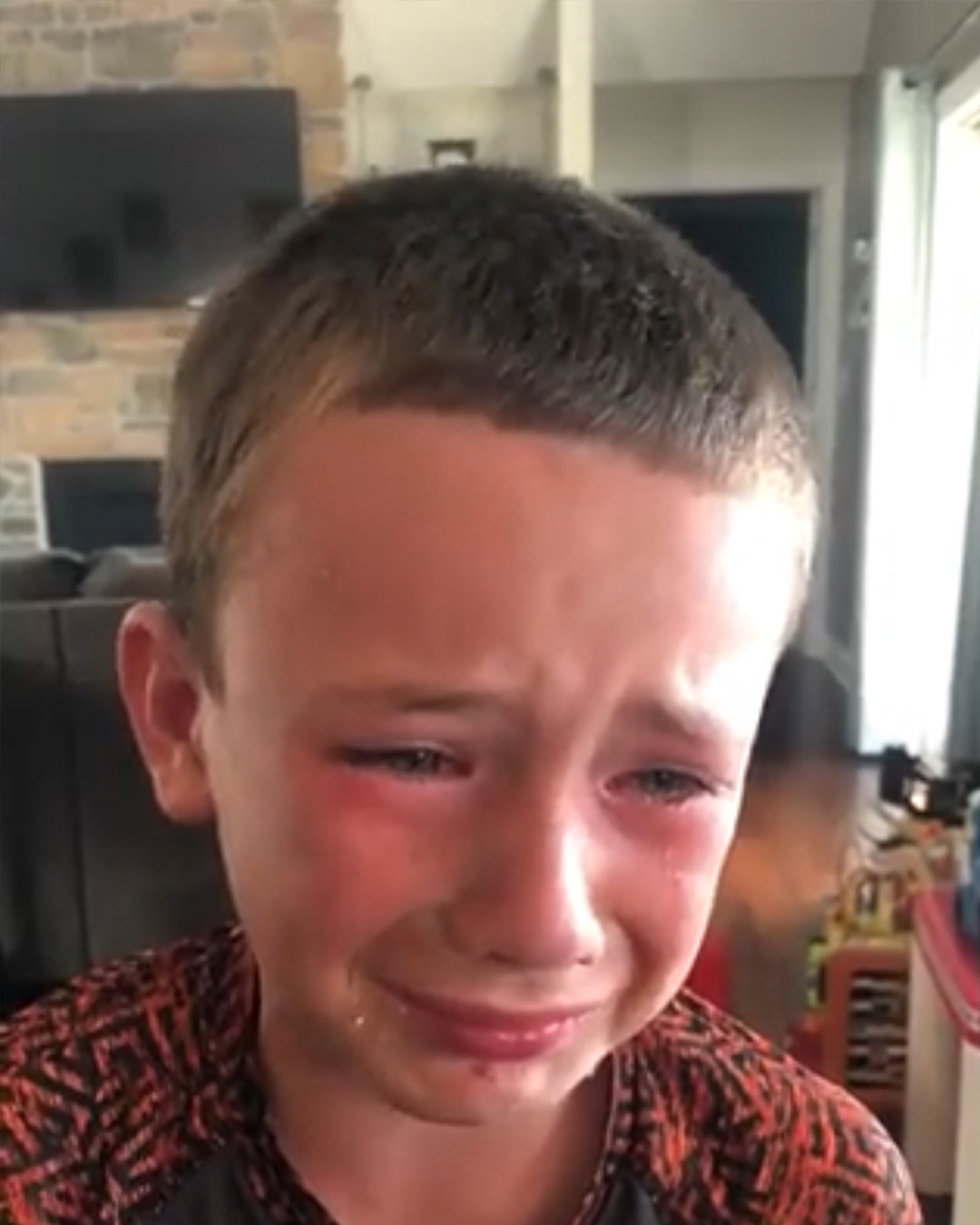 This NBA off-season has bean one for the books.  As several teams around the league make power moves as well as break the bank to provide star players max contracts, many Sixers fans are on edge.  Trade rumors have been swirling and some reports have stated that the Sixers could be in the running for Kevin Durant.  However, getting KD would mean giving up a lot including the prospect of giving up fan favorite Tyrese Maxey.  The star guard has won over the hearts of Sixers fan for his big heart and fast paced play. Maxey especially won over the heart of this young Sixers fan who learned that getting KD would mean giving up his favorite Sixer.

Tyrese eventually caught wind of the now viral clip and commented that he would send a jersey to the kid. Check it out.

James Harden Declines $47.3 Million Player Option and Is Expected to Re-Sign at a Lower Price Tag
The 76ers are Building a new $1.3 Billion Arena in Center City