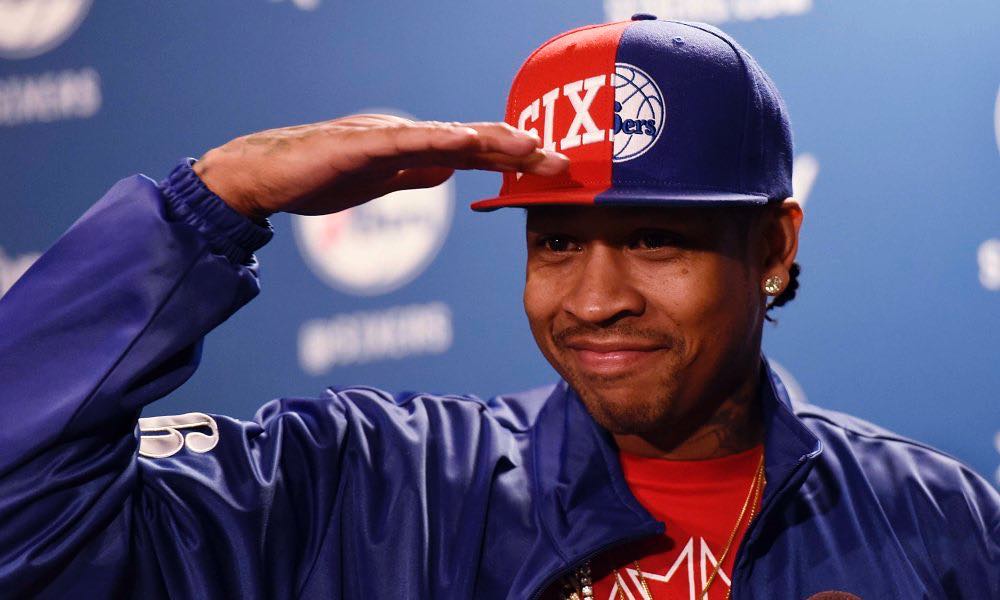 Allen Iverson Inks a Deal With Sling TV for His Roundball Classic!

Allen Iverson Inks a Deal With Sling TV for His Roundball Classic!

“This is groundbreaking,” the former NBA star said of the new deal. “It’s an honor for me. Sling TV is a brand that undeniably understands how to bring live basketball to the fans.”

Iverson Classic co-founder Jai Manselle added. “Sling TV gets it, this is about bringing something innovative, disruptive and entertaining to the sports world, and doing it on a platform that truly embodies those attributes.”

The Iverson Classic kicks-off off on April 24, with The Iverson Games which features a dunk contest, 3-point shootout, 1vs1 match ups and more.  Then the main event ” “The Allen Iverson Roundball Classic All-American Game” will take place on April 26. The All-American event will also feature sponsoring from brands like SLAM Media, Reebok, New Era Caps and Apple’s Beats by Dr. Dre.

Lindsey Harding Becomes Sixers First Female Coach!
Philly Will Reportedly Host the 2026 MLB All Star Game at Citizens Bank Park!
To Top
Get the Coolest Philly Events & News Emailed to you Every Week!