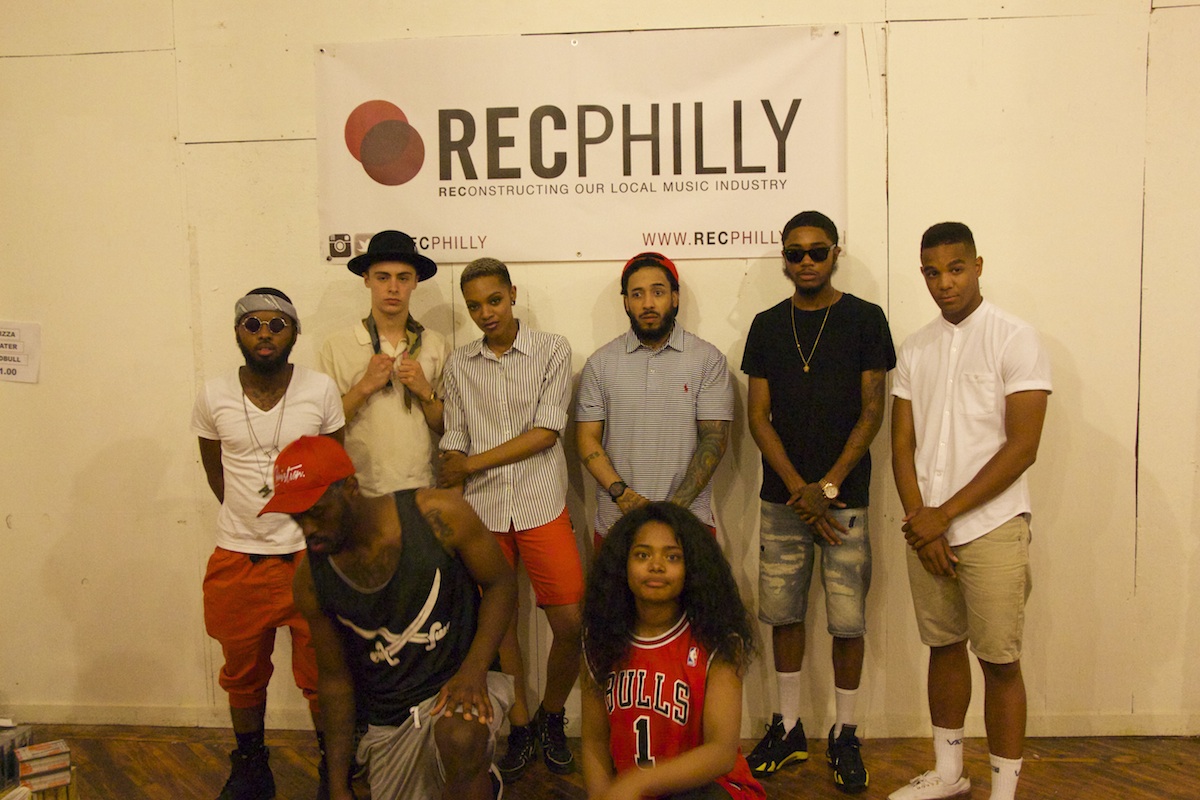 When it comes to live shows, Philly is a hub for venues showcasing up-and-comers as well as established artists.  In rare instances such as this coming weekend’s Kickback Live show, the audience can expect raw talent mixed with veterans to produce a showcase that’s rarely seen.

The Kickback Live show, slated for July 11th at the TLA was put together by Philly artistic incubator RECphilly and promoters Veteran Freshman. The headline Peedi Crakk is one of the first eye popping aspects of the show but the other artists on the bill consists of an array of talent which potentially could include the next big thing to come out of the city of brotherly love.

We caught up with the artists that are sharing the billing with Philly hip hop royalty and got to know them better.  Along with describing their style, the artists which includes rappers and hybrid entertainers told us a little of what to expect at the upcoming Kickback Live showcase.  So if you were planning on attending or if this is the first you’re hearing about this, we’re sure after watching the video and getting to know what makes these artists tick, you’ll be ready to purchase your tickets today.  Check it out!

Local Marijuana Support Group, Cannavation Looks to Grow…..In Membership
8 Events This Week That Need to be on Your To-Do List!