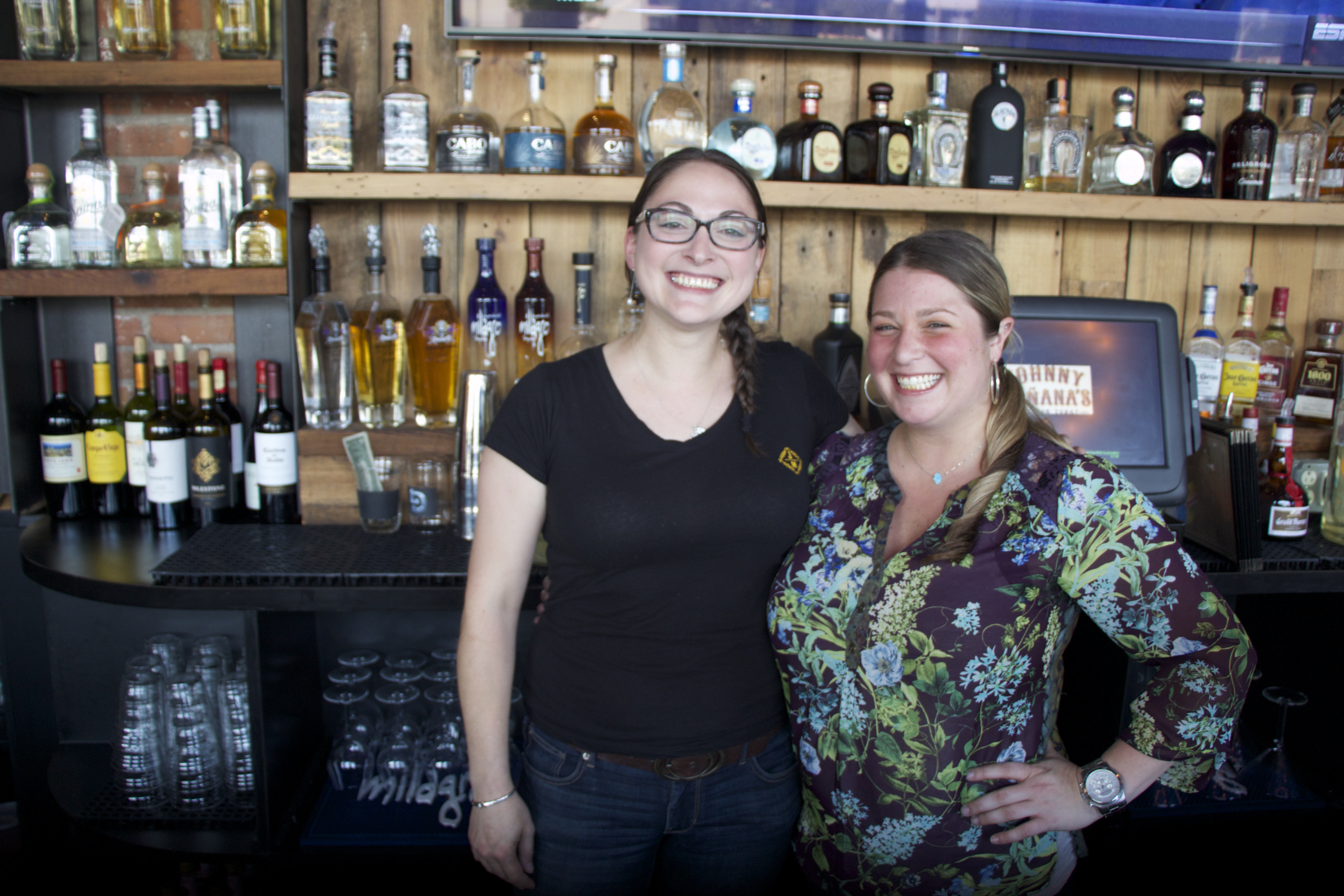 We dropped in on the newly-opened Johnny Mañana’s earlier this week. Executive chef and general manager Susan VanVreede is classically trained in French cuisine but spent her formative culinary years in the kitchen of Jose Garces’ esteemed Mexican restaurant, Distrito. While there, she learned new techniques and flavor profiles that helped shape the eventual vision for the re-branded Johnny Mañana’s, located on Delaware Ave. right across from SugarHouse Casino. 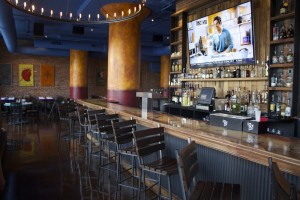 A collaborative endeavor along with Chef de Cuisine Brandon Hall, another Distrito alum, and Director of Restaurant Operations Dayna Levin, VanVreede and team began with a blank canvas in a large, bright space. The business is in its infancy, but the aim is a clear changing of the flagship from Johnny Mañana’s original East Falls location.

On a recent visit, the Wooderice team sampled a few staple dishes and found the execution to be spot-on. The guacamole is made fresh every hour and didn’t disappoint; extra attention is also put into the ceviche, which rotates daily. We didn’t try the adobo NY strip tacos although the carne tacos — made with Wagyu beef — left a nice kick, while the hongos tacos (forest mushrooms, charred corn, huitlacoche, smoked potato purée) highlight the many vegetarian options on the menu. Among the entrees, the fajitas and quesadillas both delivered in taste, serving size, and attention to detail.

The selection of tequilas and beer is expansive, and the tequila-centric cocktail list is inviting. No details yet but expect a happy hour and yes, it is Johnny’s so there is still the $5 margarita all day, every day.

Aside from the food and booze, the space invites some real potential. In fact, live Eagles broadcasts with 97.5 The Fanatic are scheduled on location Wednesdays this fall. Among the TVs is an 85-incher over the main bar, plus there’s a DJ booth with quality sound system, and full-length windows that open out to Delaware Ave. overlooking SugarHouse. A grand opening is forthcoming, and you can stop by through end of this month for a complimentary drink with your entree. Check out their Facebook page to stay in the know.

Within a five-minute walk of Johnny Manana’s is The Fillmore Philly, which opens this October as part of the Penn Treaty Village project, a $32 million redevelopment of a former factory building that is run by the House of Blues Entertainment (HoBE) division of Live Nation and also includes a second concert hall, bars, restaurants plus the new home of Philadelphia Distilling.