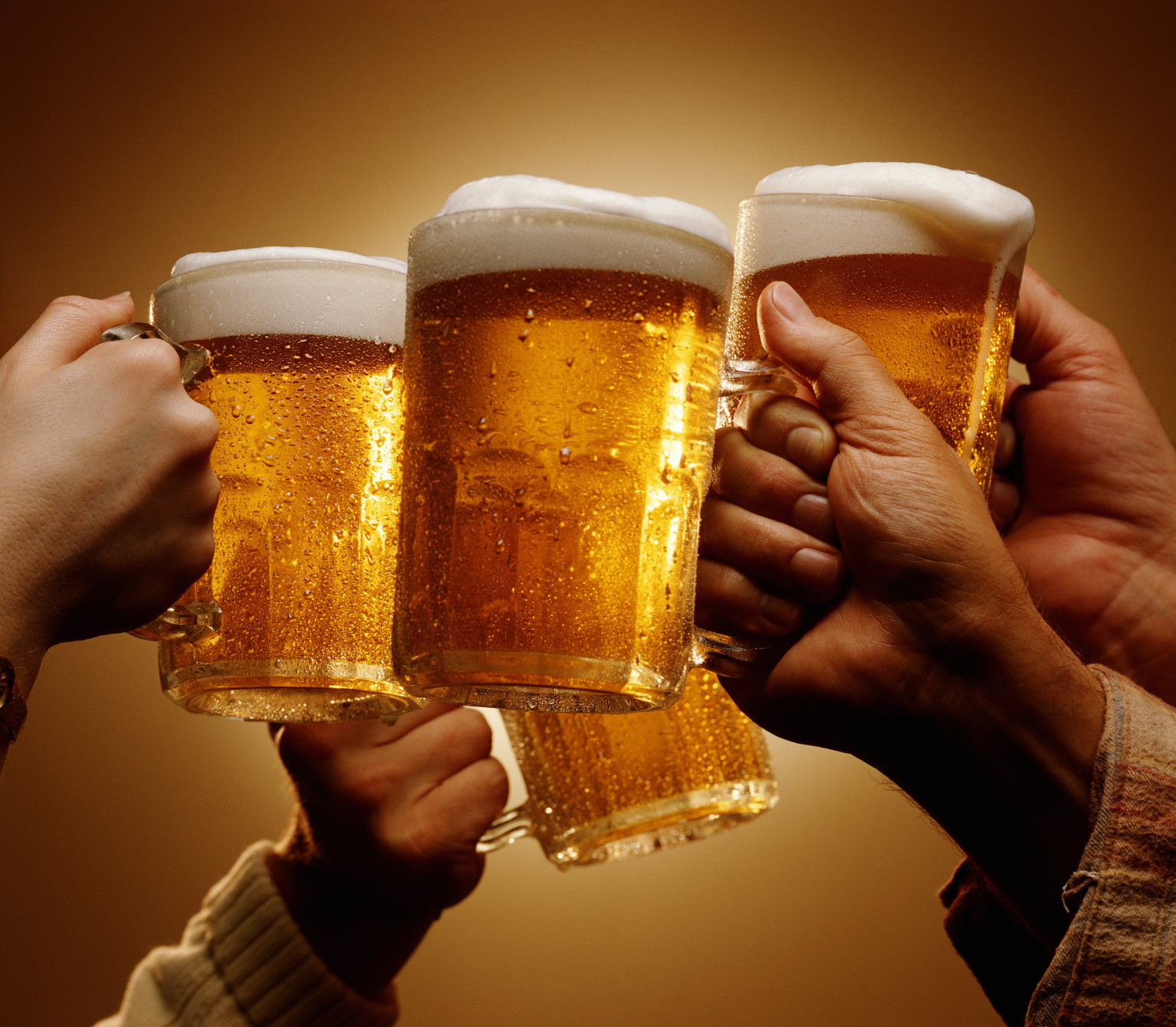 Before we get started on the rundown of this joint, yes the owner was inspired by the Dostoevsky novel that was on everyone’s high school literature curriculum.  Now that, that’s out of the way we can focus on the prospect of the one time hotbed of over 20  breweries back in the day could possible make a comeback.

Brewerytown which obviously got its name from the booze that were being produced.  However over the decades the once flowing river of hops has since dried and the neighborhood has unfortunately become what politically correct citizens call “a sketchy part of town.”  However, this obviously did not detour Michael Wambolt and Kristen Snow’s dreams of opening their own brewery.  To be fair here there was a time when even some of the most sought-after neighborhoods such as Northern Liberties and Graduate Hospital weren’t exactly the coziest of places to frequent.

So it’s kinda of fitting that the name of this joint is almost a play of the reputation this area receives. Michael was the one that produced the catchy, geeky but otherwise clever name of Crime & Punishment.  A painter by trade Michael has become somewhat of a pioneer.  Could this possibly be the trailblazing establishment that could spark a resurgence of Brewerytown? Time will only tell.

In the meantime Crime & Punishment will open its doors for their Grand Opening July 11th from noon to midnight. The first two hours will be a special ticketed event.  For the sum of $25 guests will be treated to special commemorative glass, kielbasa with sauerkraut and patato salad (courtesy of Port Richmond’s own Czerw’s) and two beers to wash it all down.
Don’t get to comfortable with this place just yet because as soon as they close their doors after the grand opening they will not re-open until July 16th.  Crime & Punishment will then be open Thursday through Saturday and will eventually transition to a six day-a-week spot.
As for the beer list you can expect to choose from the following:

It will be interesting to see how Crime & Punishment will fare in this part of town.  Who knows this could just very well be the next epicenter in hipster culture and give Fishtown a run for its money.