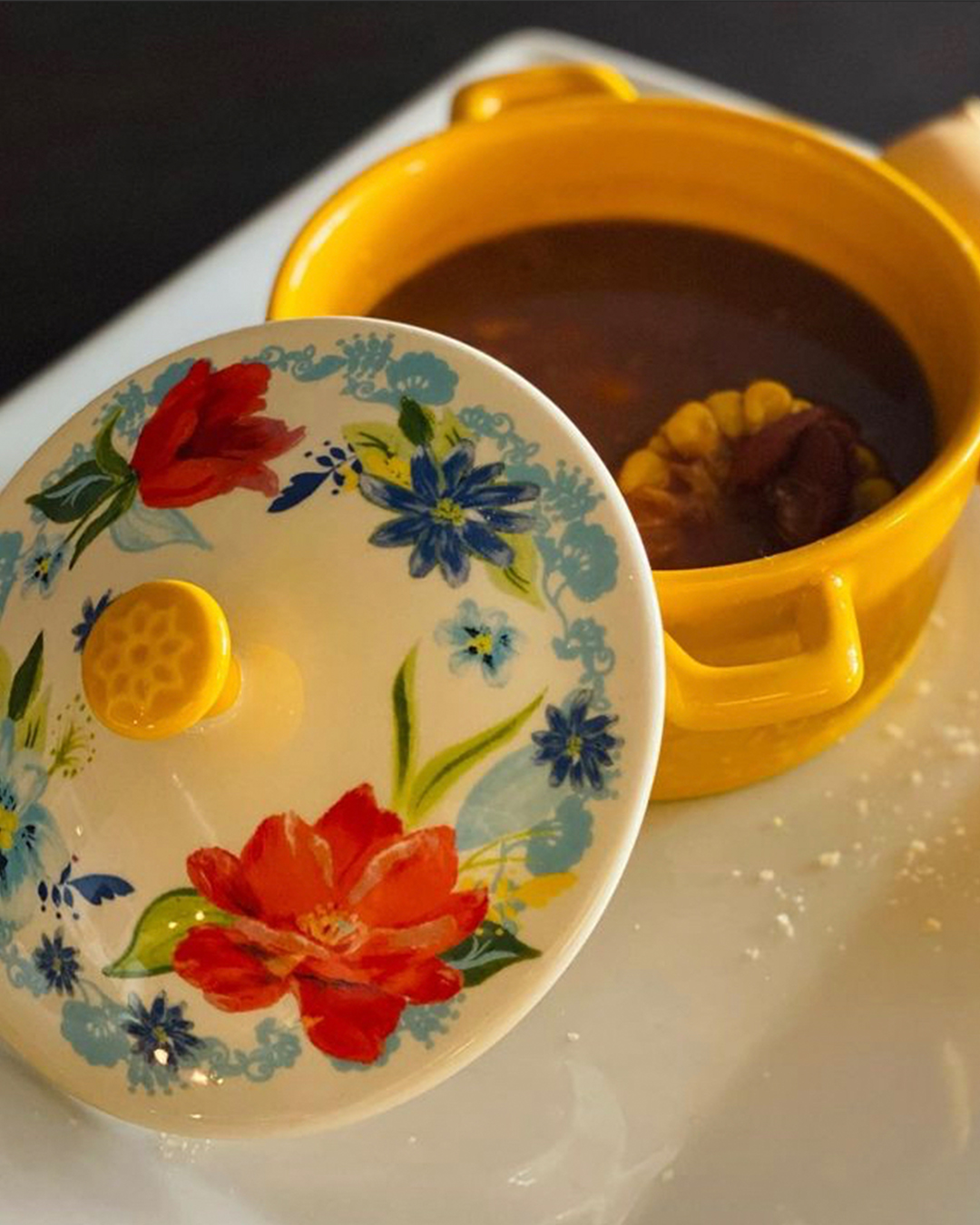 When was the last time you ate out and felt like you had a home cooked meal?  Well, just in time for Hispanic Heritage Month, a new Cuban restaurant opened in Old City and it features authentic Cuban recipes from the owner’s abuelas (grandmothers).

Owners Denae Peraza and Dairys Moyoral, recently opened Home Cuban Cafe at 17 N. 3rd St. and it’s already a big hit in the neighborhood.  Dairys and Denae’s background is rich in Cuban cuisine. Dairys had a Cuban restaurant in Florida for 21 years and decided to sell it when her daughter wanted to move to Philadelphia for college. That’s when she brought the idea to Danae and the two  joined forces to open the first Home Cuban cafe in Philadelphia. “We learned how to cook with our moms, dads and we use our grandmother’s recipes and style of cooking in a lot of our recipes. That’s were the name Home Cuban Cafe comes from, because we learned to cook at home,” states Danae.

So why Old City? Well the owners stated that the neighborhood reminded them of old Havana which was the whole theme and inspiration from day one. While Denae hails from Havana, Dairys spent many of her summers there as a kid there.

Guests can expect rich and authentic Cuban breakfast, brunch and appetizers such as their specialty Cuban sandwich, guava pastries (pastelitos) and the Cuban coffee. Other menu items include Cuban specialties such as pan con tortilla de jamon y queso, Congrejos de Caibarien sandwich, tostones, plantanos maduros and more. “Our menu can also be made plant based . Danae is Vegan so it was really important to us to be able to put together a menu that worked both ways,” states Dairys

Home Cuban Cafe is available for dine-in as well as takeout and is open daily 7 am to 3 pm with plans to expand the hours until early evening in the future. 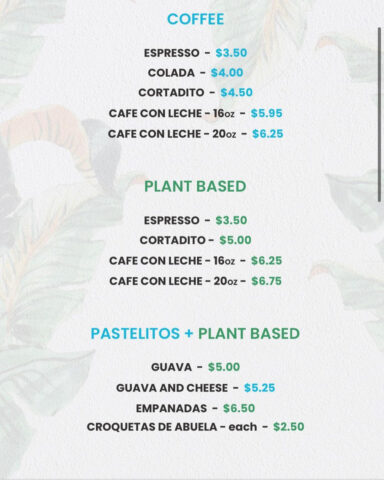 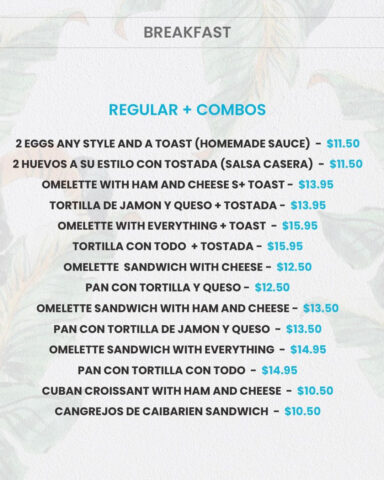 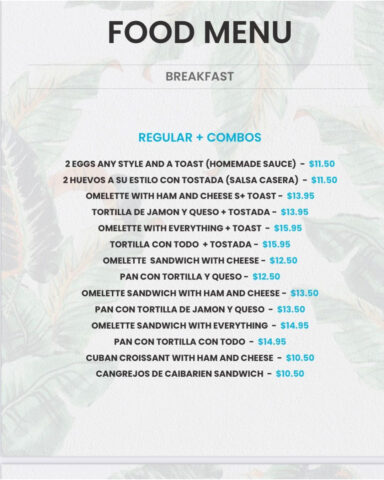 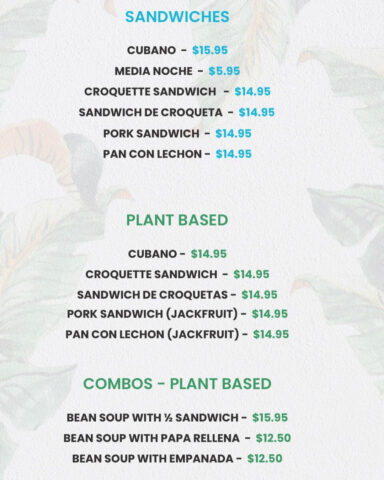 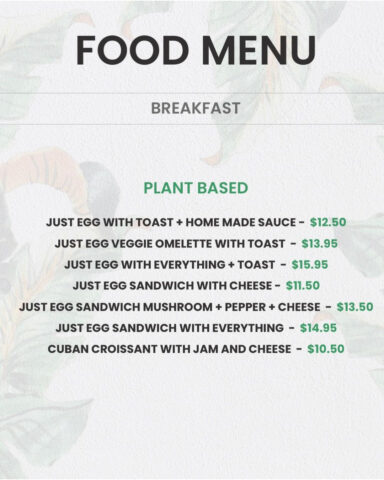