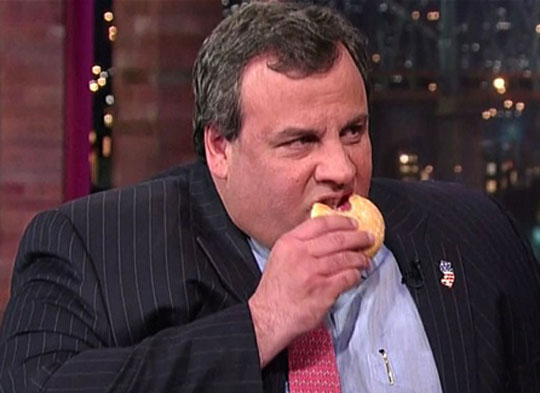 Whether he was joking or not, Chris Christie probably realized that sports fans, especially in Philadelphia, are more rabid than any political adversaries he may have. He intimated as much when he was on a trip to London to cheer on Manchester United and “joked” to NJ Advanced Media’s Matt Arco.

During a recent trip to London, and an interaction with soccer fans, the famous Dallas Cowboys fan was quoted as saying that he will not be taking on Eagles fans (or any Philadelphia sports fans) again.

Christie was overheard during the Eagles-Cowboys game at the Linc in December as saying, “These Philadelphia fans, they are the worst in America.” Read More on BleedPhilly.com