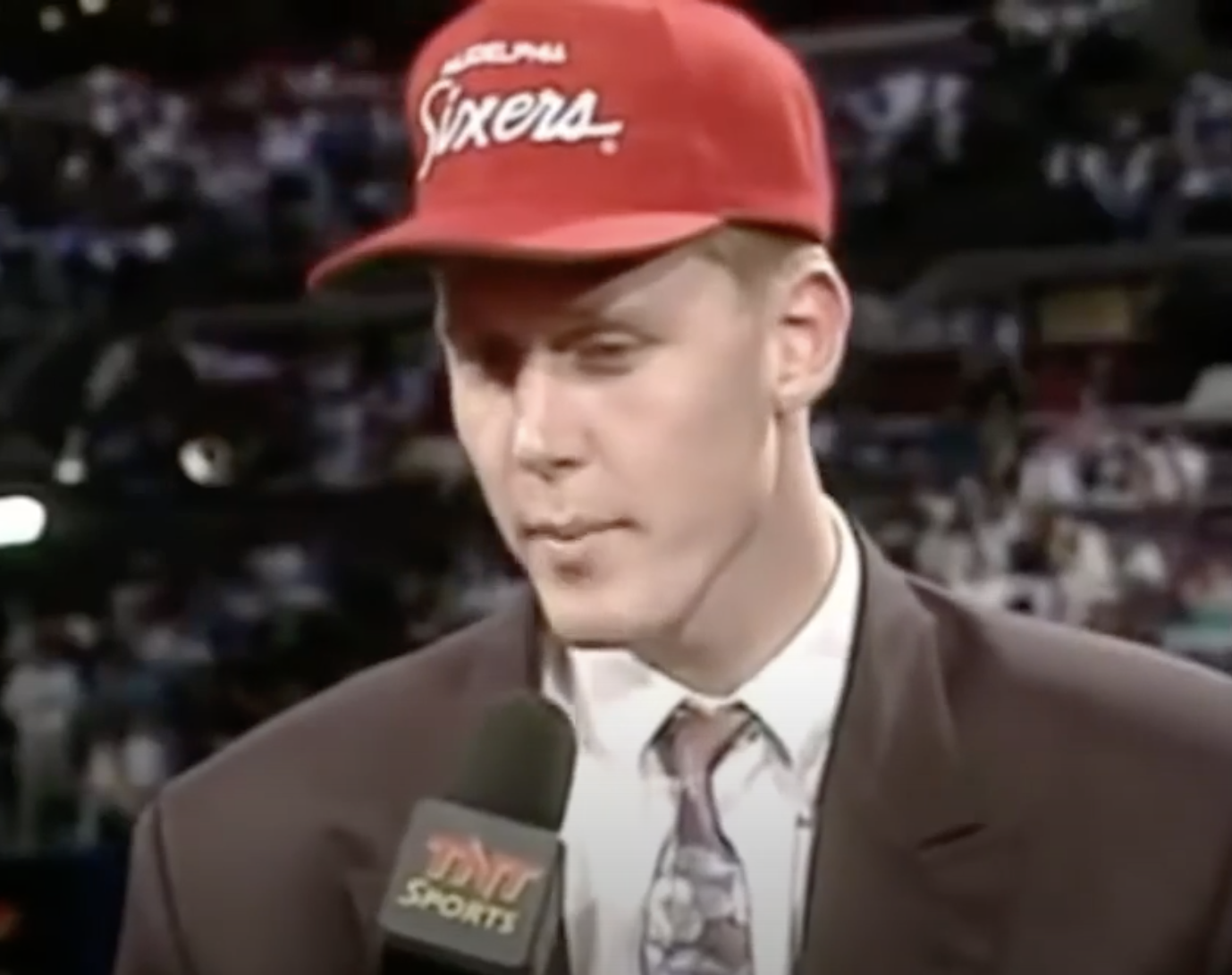 Former Sixers first round pick of the 93′ draft, Shawn Bradley was badly injured in a traffic accident that left him paralyzed reports multiple sources.

The accident which was a car vs. bike incident occurred in Utah and severely injured the former player.  Bradley is currently undergoing surgery.

“The 48-year-old — known for his 7’6″ frame — was riding on his bicycle near his home in St. George, Utah on Jan. 20, 2021 when he was struck from behind by an automobile. The accident caused a traumatic spinal cord injury that left him paralyzed,” TMZ reports.

The Dallas Mavericks which Bradley also played for released the following statement:

The Dallas Mavericks have issued a press release on behalf of former Maverick Shawn Bradley as well as statements from Mark Cuban and Donnie Nelson. pic.twitter.com/F9fCtlZ1zJ