The State is Considering Placing a "Package Tax" For Deliveries! - Wooder Ice 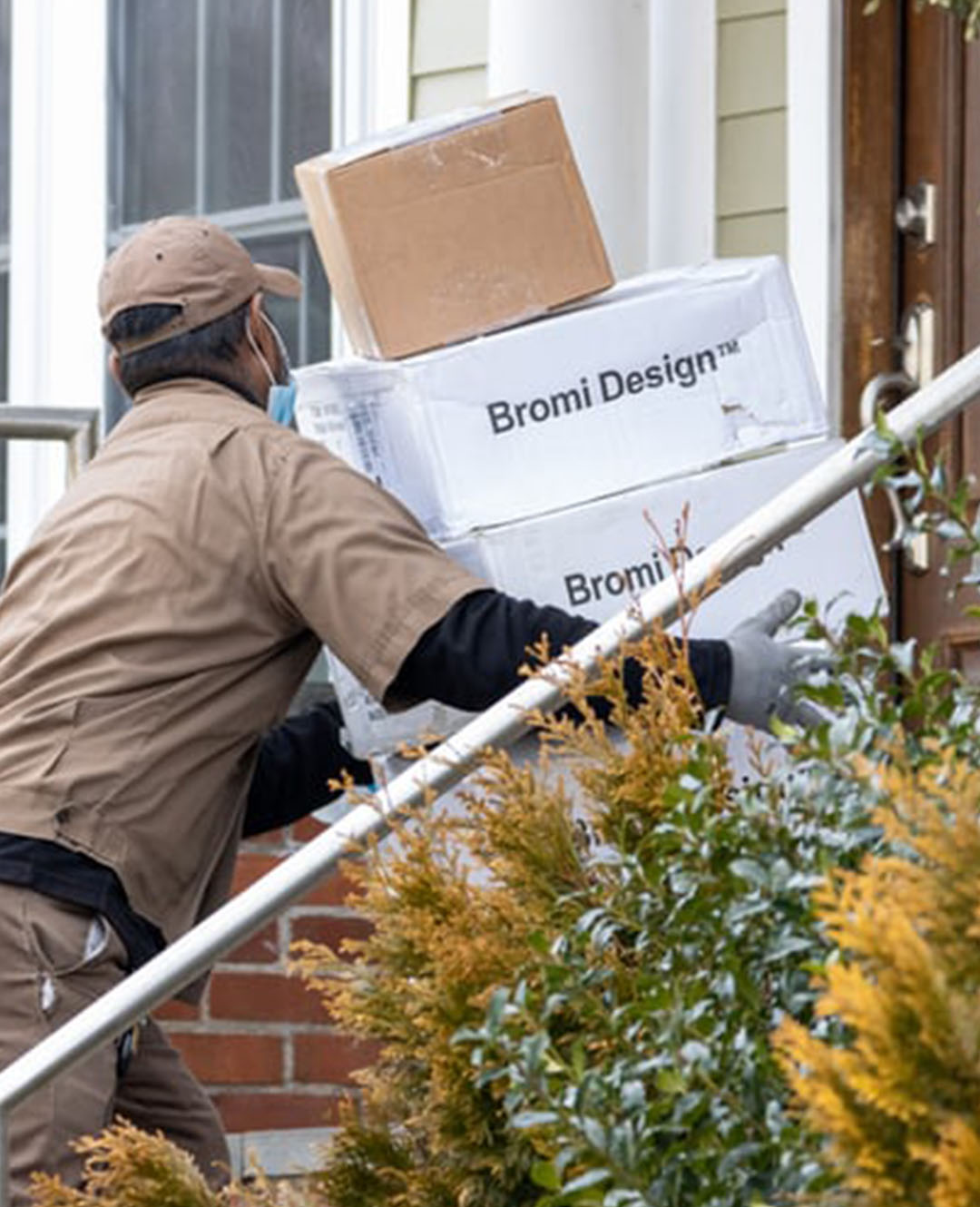 The State is Considering Placing a “Package Tax” For Deliveries!

The State is Considering Placing a “Package Tax” For Deliveries!

In 2020 there were an estimated 721 million packages delivered throughout the state of Pennsylvania.  That was almost a 200 million increase from 2019.  This according to Deputy Secretary of Multimodal Jennie Granger at the Transportation Revenue Options Commission Meeting.  Now the state is looking to get a little piece of the action.

Of course the pandemic was a major cause of the jump in deliveries but officials in the commonwealth feel that the trend will continue and feel that a tax is needed to address the impact in both transportation and the environment.

According to CBSPhilly, the purposed “package tax” will would be listed as an E-commerce convenience fee and would be a flat fee imposed on the buyer for shipment and goods. However, there would be exemptions made for items such as prescriptions. “The policy considerations also include mode funding (highway/transit/freight/aviation), a percentage being distributed locally and confirming the ability to implement,” CBS Philly stated.

The commission is set to meet again Wednesday at 1 p.m. and will be streamed on pacast.com