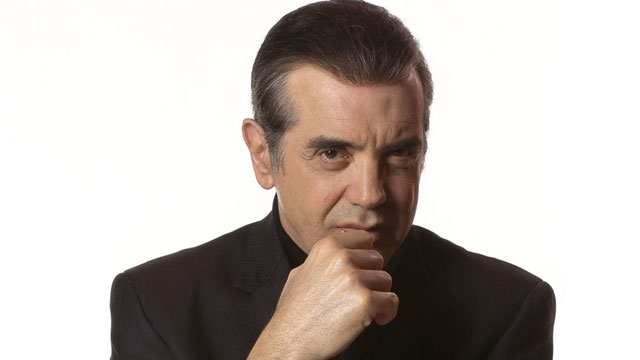 The critically acclaimed one man show A Bronx Tale is coming to Philly for two nights October 31st -Nov. 1st at the Prince Music Theater.  Tickets go on sale September 5th at noon and the shows themselves will start at 8 pm. General tickets will be priced at $75 while VIP will be priced at $150 but will include a meet and greet with Mr. Palminteri.

Written and performed by Chazz Palminteri the show rose to fame after Robert DiNero saw the show and wanted to make it into a movie.  Chazz was fielding other offers, some up to a million dollars.  However, Chazz held-out unless he was able to play the role of Sonny. DiNero granted his wish and in 1993 the film was released.  It was DiNero’s directorial debut and the film went on to become a classic.

Chazz Palminteri has since returned to his theatre roots and travels the country performing A Bronx Tale in its original format of a one man show.  Chazz plays all of the characters himself, showcasing his acting prowess. If you are a fan of the movie and great acting this a show you won’t want to miss.