After 25 Years of Great Music and Food, Warmdaddy's is Now Closed! - Wooder Ice 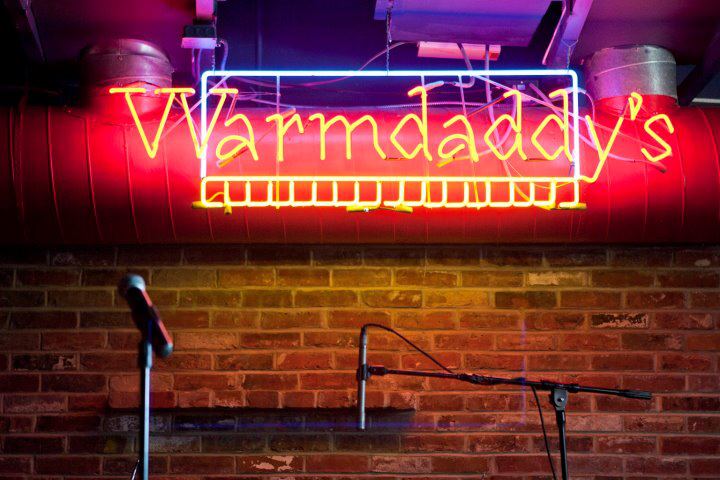 After 25 Years of Great Music and Food, Warmdaddy’s is Now Closed!

After 25 Years of Great Music and Food, Warmdaddy’s is Now Closed!

Late Tuesday night Patty Jackson of WDAS posted a message on her Instagram announcing that Warmdaddy’s on Delaware Ave. is now closed for good due to the pandemic.  Patty who has hosted Warmdaddy’s happy hours for the last 14 years added that the owners, the Bynum brothers were looking to continue the legacy of Warmdaddy’s in the future at another location yet to be announced.

Warmdaddy’s which first opened in Old City back in 1995 has been a institution for jazz lovers and soul food eaters alike. Known for live music, comedy shows and various events, Warmdaddy’s was more than just a restaurant especially for the local talent that honed their craft on its stage.  The Bynum brothers who also own Relish, South and Green Soul seemed to have just about perfected the fast casual soul food experience.  Always looking to incorporate live music especially jazz, eating at their restaurants especially Warmdaddy’s was always an experience.

However, shutting down a restaurant and starting over is nothing new to the Bynum brothers.  Older Philadelphians may remember Zanzibar Blue  (200 S. Broad) where the now defunct Tavern on Broad is located.  Zanzibar opened in 1990 and was one of the regions hottest jazz clubs and attracted many notable artists. As for Warmdaddy’s no word yet on when the Bynum brothers will look to reopen Warmdaddy’s or even where they are looking to set-up shop again.  Stay tuned for more updates.

Warmdaddys Restaurant Columbus Blvd and Reed has closed! In a statement the Bynum Bros say their other locations will remain open. I have worked their about 14 years. I loved hosting their Happy Hours. To the Bynums thank you 🙏 for the many years.

In a Bold Move Governor Tom Wolf Calls For Pennsylvania to Legalize Marijuana!
Parks on Tap Announced Their New Location at FDR Park!